Significance Of Throwing Rice By Brides During Vidai

Have you ever wondered why do brides throw rice during vidai. Here's why. 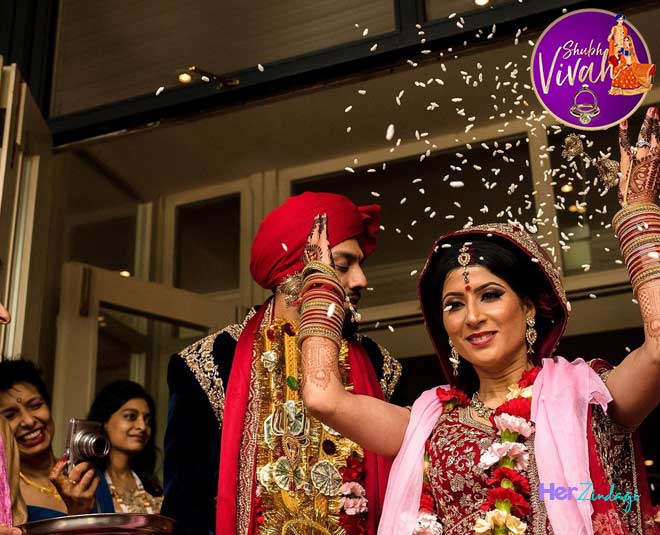 India is a country where religion and traditions are given the highest platform. This is the reason why India is known all over the world for its culture and heritage. Different people in India follow different religions and every religion has its own importance.

An event that especially shows the culture of India is weddings. You can see a lot of traditions being followed. These are actually quite fun traditions. However, you might think that these are only for fun and people follow these just because these are being followed for generations. But all these traditions have a meaning behind them.

One such tradition in Hindu weddings is the ritual of throwing rice by the bride during the time of ‘vidai’. During this time, the bride throws rice backwards without looking while she is leaving the house. It is considered for the bride to do so.

What Is Rice Throwing Ceremony? 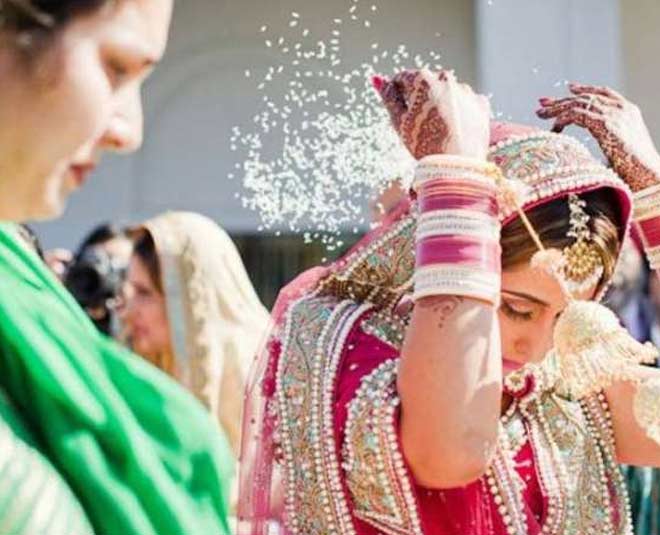 Every wedding ceremony is special in itself, but the time of vidai is an emotional moment for the bride as well as her family members as she is leaving her maternal home and going to her in-laws house forever.

This ritual is performed during the time of vidai itself, just before the bride is about to sit in the doli. When the bride starts coming out of the house, one member of her house stands beside her with a plate of rice in their hands.

Then, the bride picks up the rice from the same plate and throws it backwards. The bride has to do this five times without looking back. She has to throw the rice back so hard that it has to fall over all the family members standing behind her.

During this time, the women of the family spread the pallu behind the bride and collected the rice grains. It is believed that whoever gets this rice has to keep it safe.

Don't Miss: Throw An Eco- Friendly Wedding With These Ways And Surprise Your Guests With Creativity

Why Is This Ritual Done? 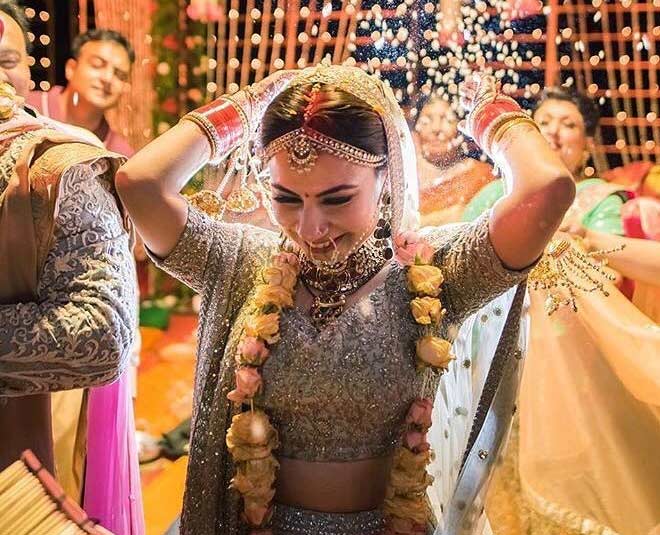 Don't Miss: Are We Hearing Wedding Bells For Lovebirds Farhan Akhtar-Shibani Dandekar In March? Check Out The Deets

Why Is Rice Used In This Ritual? 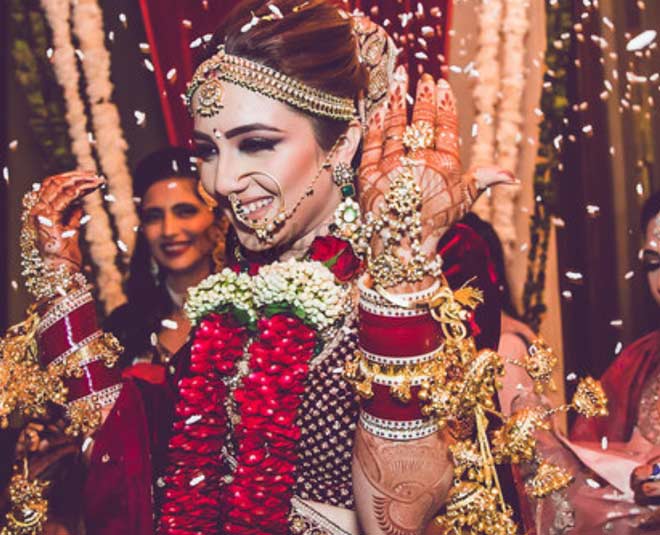