Karisma Kapoor married industrialist Sanjay Kapoor in 2003, but the couple divorced in 2016.

The charming Actor Akshaye Khanna is one of the most talented actors in Bollywood. He was one of those actors whose fame skyrocketed in the early 2000s.  He had a promising debut with Himalay Putra in 1997 and has since amassed a sizable fan base. We are all aware of his Bollywood career arc, but the actor has always been shy to discuss his personal life. During his prime, though, Akshaye's name was tied to a number of leading actresses. However, things were serious with Karisma Kapoor and according to reports, Karisma's father Randhir Kapoor had sent a marriage proposal to Akshaye.

Reports circulated in the late 1990s that Akshaye Khanna was in a romantic relationship with Karisma Kapoor. Everyone speculated that they were in a relationship after the bold magazine photoshoot in which they had lovely photos together. However, they remained silent on this.

According to news18.com, Veteran actor Randhir Kapoor wanted his daughter Karisma Kapoor to marry Akshaye Khanna. He reportedly even sent word to Vinod Khanna of his desire.

However, Karisma's mother, Babita, did not approve of this marriage as during that time her daughter Karisma was at the peak of her career. She didn't want her daughter to leave the entertainment business, sit at home, and start a family at that time. Akshaye and Karisma would almost certainly have married if she had not objected to the match.

Akshaye has always been reserved when it comes to his personal life. However, according to several reports, he has dated actresses Tara Sharma and Riya Sen.

Why Has Akshay Khanna Never Got Married? 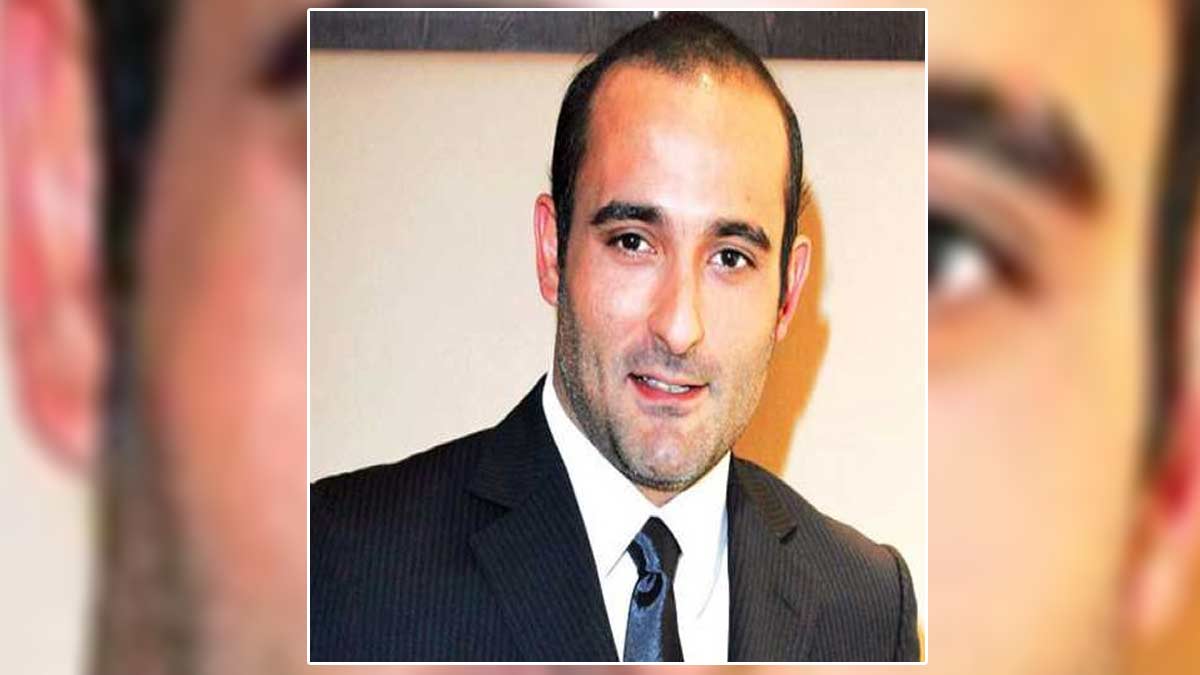 According to TOI, When asked why he hasn't been in a relationship or married yet, Akshaye reportedly revealed that he does not see himself as a marriage material. He believes he is not made out for that kind of life and commitment. Akshaye also stated that marriage changes everything and that he prefers to maintain control of his own life.

Further, he is said to have stated that getting married or having children profoundly transforms life. Everything that is important to you becomes secondary as the child gains utmost importance. He also added that he is not willing to give up and does not believe he will be willing to do so even in the future.

Karisma Kapoor Got Married In 2003 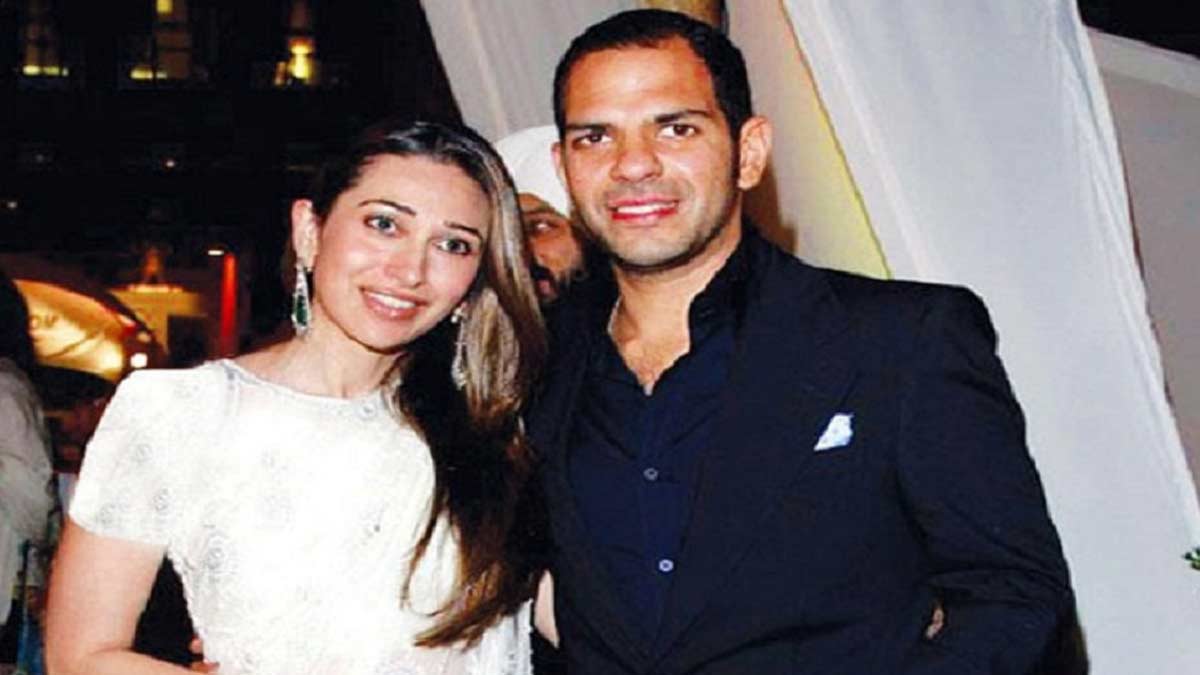 In 2003, Karisma Kapoor married industrialist Sanjay Kapoor. The announcement of their marriage came as a major surprise to her fans, as there had previously been rumours of her marrying Abhishek Bachchan.  However their marriage was not as smooth.

In an interview according to a report by viralentalk.com, she said, "When we were on our honeymoon, Sanjay had quoted my price with his friends. He even forced me to spend a night with his friends. Sanjay used to hit me a lot and I used to hide the wounds by applying makeup on my face. When things went out of control, I had no option left but to file a police complaint."

The couple ended their marriage through mutual consent and their divorce was finalised in 2016.

They have two children, Samaira Kapoor and Kiaan Raj Kapoor. Karisma Kapoor was granted custody of her two children, and the three are now residing in Mumbai. Sunjay Kapur, on the other hand, is now married to Priya Sachdev, with whom he has a kid.