Karisma Kapoor had a troubled marriage with husband Sunjay Kapur from day 1. 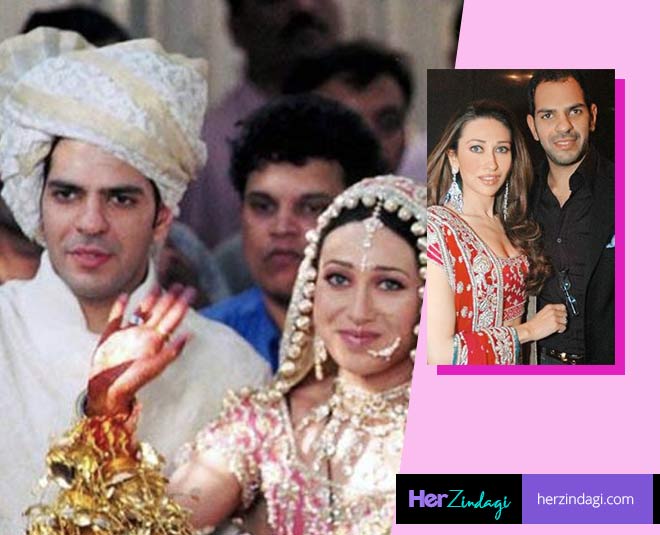 One of the most successful Bollywood actors of her time, Karisma Kapoor got married to Delhi-based businessman Sunjay Kapur in the year 2003. It came as a huge shock to her fans because earlier there were rumours of her getting married to Abhishek Bachchan. The two had reportedly got engaged too but they ended up parting ways and Karisma getting married in an arranged setup.

Ever since she tied the knot with Sunjay Kapur, things didn't go smooth. Many don't know that Sunjay Kapur was earlier married and his marriage with Karisma Kapoor was his second marriage. Things didn't go well between the two and they decided to part ways 11 years after their wedding.

In an interview according to a report by viralentalk.com, she said, "When we were on our honeymoon, Sanjay had quoted my price with his friends. He even forced me to spend a night with his friends. Sanjay used to hit me a lot and I used to hide the wounds by applying makeup on my face. When things went out of control, I had no option left but to file a police complaint." 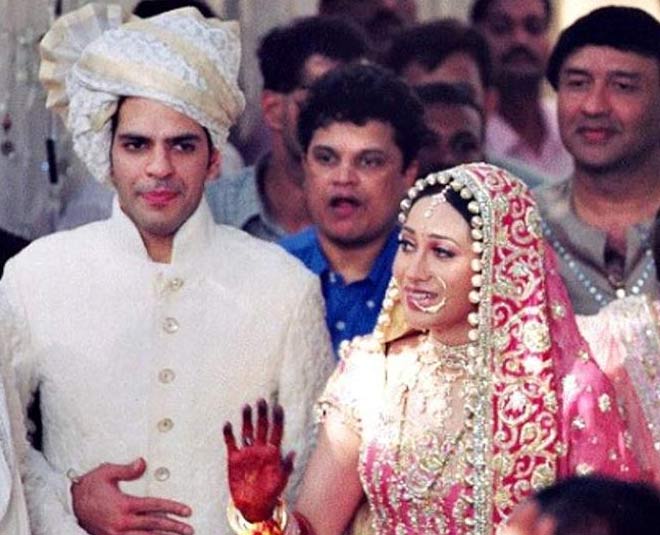 According to the same report, Karisma Kapoor also shared that her husband Sunjay used to discuss her expenses with his brother. With time, Karisma Kapoor realised that he had only married her because she was an A-list star and it would have got him a lot of attention. Karisma shared that his ulterior plan was to flaunt her as his trophy wife in his social circle in Delhi where he was trying to gain prominence during that time.

Karisma Kapoor also recalled an incident before her wedding when Sunjay Kapur's father made his mother cry and she thought about how would the family treat her in the future and she made a mind to call off the wedding. However, she shared better sense didn't prevail back them and she was fraudulently convinced by Sunjay Kapur and his family. 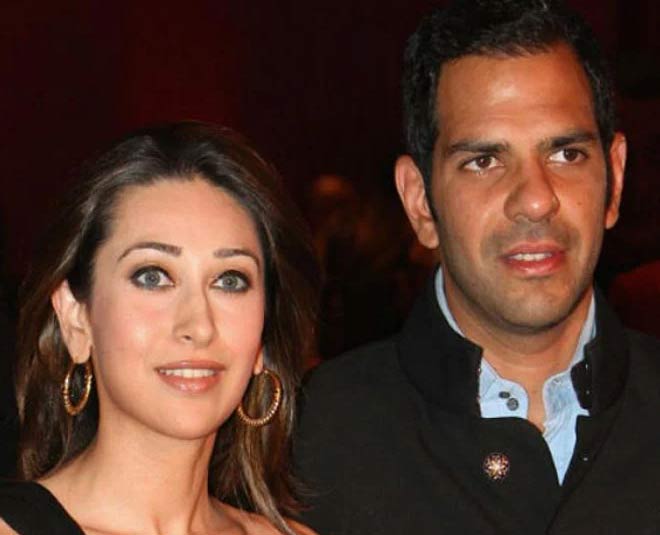 Things started to go out of hand and Karisma Kapoor couldn't deal with Sunjay's violence. According to a report by hindustantimes, in her complaint, she gave the name of both her husband and mother-in-law, Rani Surinder Kapur. In one of the interviews, Karisma Kapoor shared that once her mother-in-law gifted her a dress but she couldn't fit into it after her pregnancy and then her husband Sunjay Kapur asked her mother to slap her. 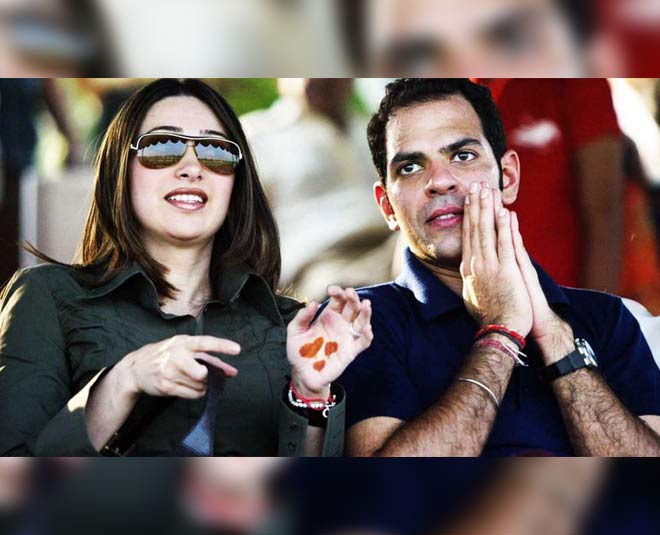 In an interview according to a report by bollywoodshaadis.com, when Karisma Kapoor and Sunjay Kapur were getting divorced, Karisma's father, Randhir Kapoor shared that he never wanted his daughter to marry him. He said, "..He has debauchery in his ­system and never cared for his wife. He has been giving bull*** to her, and living with another woman. The entire Delhi knows how he is. I would not like to say anything more than this."

Tell us your thoughts on Karisma Kapoor and Sunjay Kapur's troubled wedding. For more such throwback stories, stay tuned!