Bigg Boss 15: All The Gossip From The First Weekend Ka Vaar

The first week of Bigg Boss season 15 was full of entertainment, and Weekend Ka Vaar didn't disappoint the fans either.

Bigg Boss is one of the most sensational Indian TV series that has managed to grab the nation's attention since its first season. Every year the makers make sure to add a few surprise elements to keep the audience hooked to their screens.

In continuation to the same, the weekend that went by was also the first 'Weekend Ka Vaar' of season 15 with host and perhaps, Bigg Boss' most famous face, Salman Khan, in attendance. And as expected, it was no less than spectacle.

Saturday started with a beautiful performance staged by the 16 contestants, who present inside the Bigg Boss house, on the special occasion of Navratri. They also earned host Salman Khan's praise who seemed to have enjoyed the performance. With 13 housemates nominated for elimination during the first week itself, the tension was seemingly running high. However, there were enough light-hearted moments that cracked up the audience. The daily ‘pravachan’ given by Vishal Kotian, with a bit of help from Tejasswi Prakash, was heard and praised by Salman on behalf of the public.

Furthermore, during one of the random conversations, Shamita Shetty was quite taken aback when host Salman Khan mentioned Raqesh Bapat and Raj Kundra. One of BB's biggest entertainers, Rakhi Sawant, too made a guest appearance and gave some ROFL moments with her hilarious one-liners. She jokingly took a boil on Simba Nagpal while also simultaneously talking about other housemates, including Afsana Khan and Sahil Shroff. 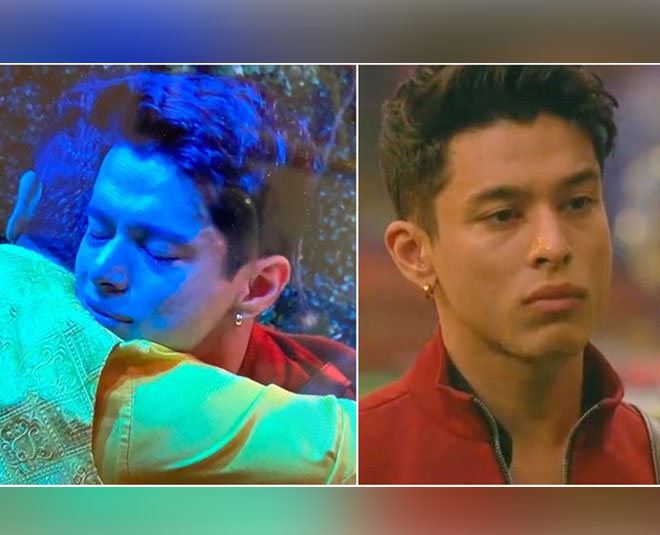 A Hard Time For Pratik Sahejpal

The week turned out to be quite an entertaining ride, with Pratik turning into the 'bad boy' of the house. Salman too had some nasty remarks saved for Pratik Sehajpal which he made sure to say just at the right time. Calling him a ‘fool’ and an ‘idiot’ for reacting the way he did inside the house, he was quite an eye-opener for the troublemaker. It can be recalled here that Pratik broke into the washroom while one of the female contestants, Vidhi Pandya, was in the shower- this conduct was brazenly disapproved by every housemate, including the BB host.

The Biscuit Boys Of BB Season 15

The biscuit boys of season 15, Vishal Kotian, Umar Riaz, Ishaan Sehgal, Pratik Sehajpal, and Simba Nagpal made an appearance with a sexy dance performance after a request from Salman Khan. As per popular claims on social media, this season seems to be earning rave reviews for having all the good looking boys 'locked' inside the house. They sure are turning the heat! And if looks weren't just enough, there's already a love story brewing between Ishan Sehgal and Miesha Iyer which has managed to create quite a buzz. 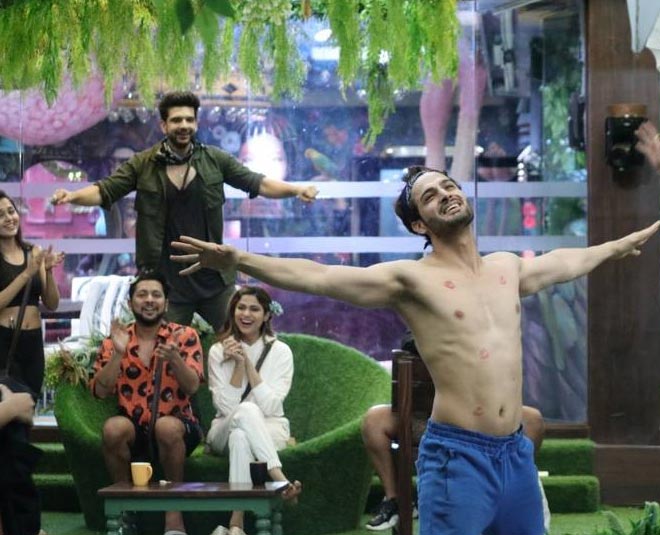 The signature Dangal returned this season with the first fight between Vidhi Pandya and Donal Bisht, and Vidhi being declared the winner with a lead of 2-0. Out of 13 nominations, nobody was put in the safe zone by Salman Khan as of Saturday. The anxiety grew manifolds since it was the first nomination of the ongoing season. There were some heated exchanges after Donal Bisht declared, 'I’m an actor, (and) I’m here for acting’. However, better sense prevailed and apologies were made by both Donal and Pratik, leading to somewhat of a relaxed atmosphere. 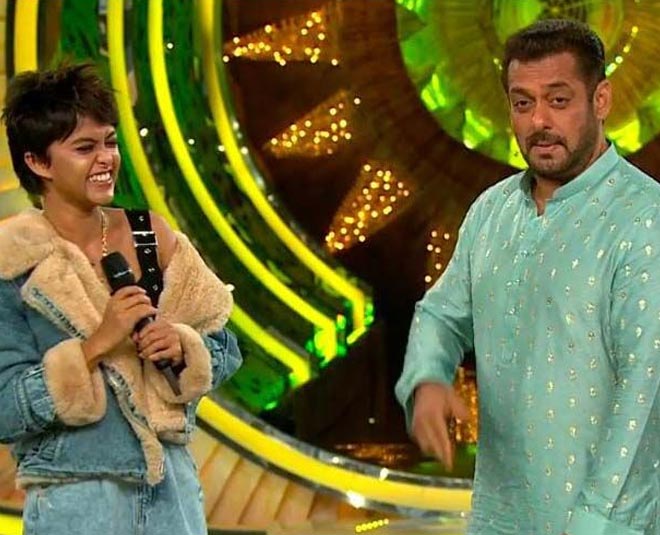 The Sunday episode of Weekend Ka Vaar started with a musical performance by the Sri Lankan sensation, Yohani, a singer and songwriter who’s popularly known for her song ‘Manike Mage Hithe’. She, however, attempted to sing one of Salman's Hindi songs and received a lot of love from the audience. we loved it! Soon after, Salman asked Nishant Bhatt, Umar Riaz, and Akasa Singh to step into the ‘Soch Room’ which turned out to be an eyeopener for Miesha Iyer and Donal Bisht after a few exchanges with the housemates.

While promoting her new video, Khatron Ke Khiladi contestant and singer, Aastha Gill made an appearance. This was followed by a heated discussion wherein Arjun Bijlanni joined in with Karan Patel, Neha Bhasin and Nikki Tamboli over the performance of the favourite contestants, while also giving their feedback about how the rest of 'gharwalas' were doing in the show. 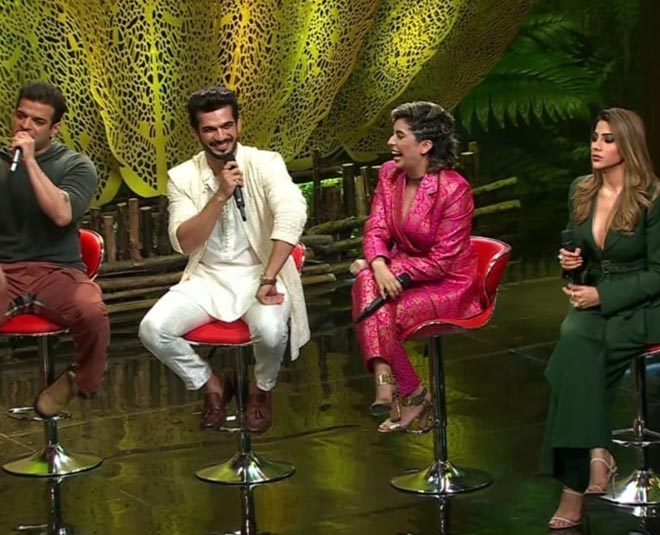 With Rahul Vaidya, Nia Sharma, Aastha Gill, and The Meet Brothers entering the house bringing the Navratri vibes, the episode ended with Afsana being homesick and sobbing to sleep.

Sahil Shroff became the first eliminated contestant of the season while giving everyone else a breather and also another week to pull their act.

What is your take on the first week of Bigg Boss 15? Is there a contestant who has already earned brownie points for you with their performance? Do share your feedback with us and let us know what you think of the new season.