Bigg Boss 15 launch is just around the corner and the makers have already given us a hint at the new format.

If Bigg Boss' digital edition failed to impress you, we have good news for you! All you Bigg Boss lovers, Bigg Boss is coming back on television. Like we shared with you earlier, Bigg Boss 15 will soon be taking over our television screens, this time with an all new format.

Bigg Boss 15 will reportedly launch next month with host Salman Khan taking back his position as the host for the show.

We earlier shared with you that Bigg Boss contestants will have to first pass through a jungle to finally reach the Bigg Boss house this season and the journey won't be an easy one.

No Facilities For Bigg Boss 15 Contestants

In the new promotional video released by the channel, the makers have shared that no 'suvidhaayein' or facilities will be provided to the Bigg Boss contestants. Watch it here -

A long list of names has already started to do rounds on the net. Among all the names online, we have found a few common celebrity names. 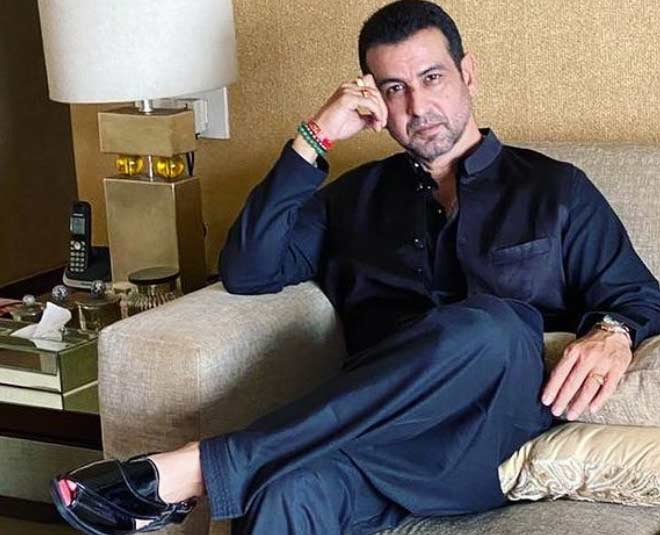 Ronit Roy is a popular name of the telly and Bollywood world. The actor has starred in popular TV shows and films like Kasautii Zindagi Kay, Kyunki Saas Bhi Kabhi Bahut Thi, 2 States, Loveyatri among others. He was last seen on the show, Line Of Descent which released on OTT platform ZEE5.

Television actor Karan Kundrra has been approached for Bigg Boss 15 as per a report by abpnlive. The actor has been a part of some big TV shows like Yeh Rishta Kya Kehlata Hai, Pyaar Tune Kya Kiya, Roadies, Love School among others.

He was also in limelight for his breakup with girlfriend Anusha Dandekar. However, the two never announced it publically. 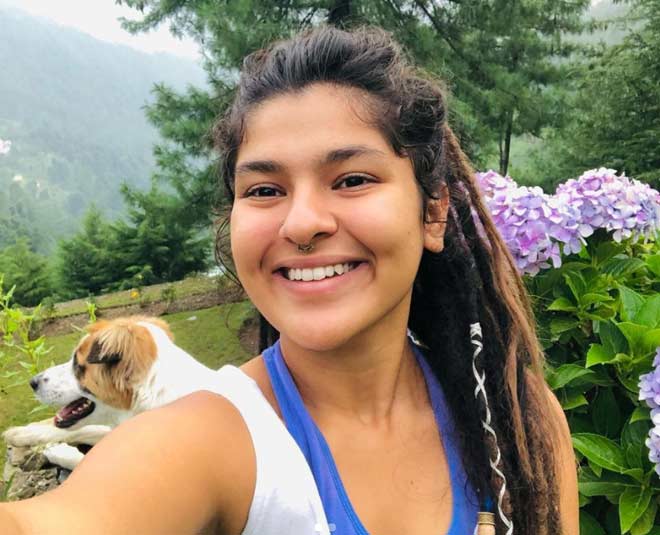 Well-known for playing the role of Sonu on the show Taarak Mehta Ka Ooltah Chasmah, Nidhi Bhanushali has been reportedly approached for Bigg Boss 15. The actress keeps making headlines for her Instagram posts every now and then. Lastly, we saw some of her pictures frm her travel to Ladakh going viral.

This popular telly couple's name is also among the long list of celebrities who might enter Bigg Boss house this season. Rumours of their seperation have been doing rounds for a long time now. The two as per a report by TimesofIndia have been living seperately.

If the reports are to be believed and the two actually enter the Bigg Boss house this season, it will be interesting to see if the game can help them reconcile. Last season, Rubina Dilaik and Abhinav Shukla entered Bigg Boss house to give their relationship a second chance. By the end of the season, Rubina Dilaik and Abhinav Shukla too came back together.

Don't Miss: Bigg Boss 15: It's Commoners Vs Celebs Again, All You Need To Know

Which celebrity would you like to see inside Bigg Boss house this season and why? Share your thoughts with us on our Facebook page and for more updates on Bigg Boss 15, stay tuned!