Russia Vetoes UN Security Action On Ukraine, Here’s All You Need To Know About Veto Power

A veto is a negative vote in the UNSC and is the most important distinction between permanent and non-permanent members.

You might have been hearing that discussions are going on in the United Nations Security Council regarding the Veto Power during the past week. What is it all about? Read this article to know more!

On 25th February 2022, Russia used its veto power to a UNSC resolution that condemned Russia's "aggression" against its smaller and militarily weaker neighbour country Ukraine.

While, 11 countries voted in favour of the resolution, countries like India, China, and the United Arab Emirates abstained from voting, which basically means that these countries showed significant but not total opposition to Russia’s invasion.

Now, you might be wondering that what is UNSC? What does Veto Power mean? How a country can use Veto Power?

Don’t worry, today, we are going to explain everything about this and in much simpler terms. Scroll down. 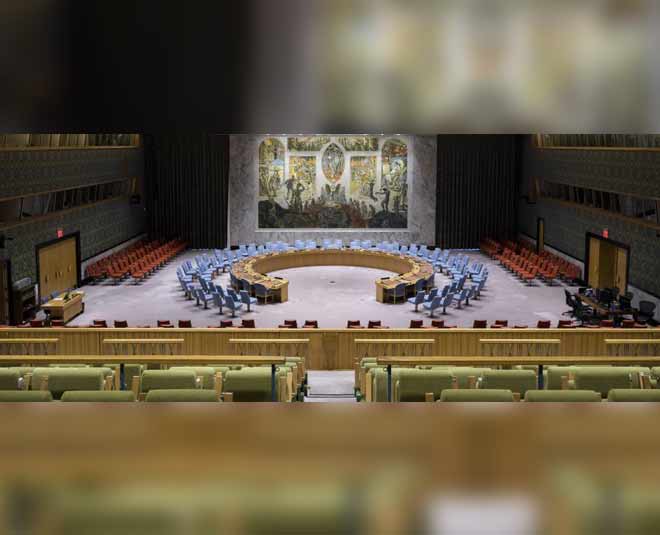 The United Nations Security Council (UNSC) was established by the UN Charter in the year 1945. It is one of six principal organs of the United Nations and has been given the charge to maintain international peace, harmony, and security.

The Council has 15 members in total and takes the initiative to determine how the dispute between two or more countries can be halted after comprehensive discussions with the member states and the disputing parties.

What Is A Veto Power?

A Veto Power is basically a negative vote and is the primary distinction between the permanent and non-permanent members of the UNSC.

In simple terms, if any one of the permanent member states of the Security Council casts a Veto Power or a negative vote in a pending decision of the Council then, the resolution cannot be approved.

As per Article 27 (3) of the United Nations Charter, the Council must take all the important decisions with “the concurring votes of the permanent members.”

Don't miss: 5 Ways Malala Yousafzai Motivates Us To Rise Above All Circumstances

What About The Permanent And Non-Permanent Members? 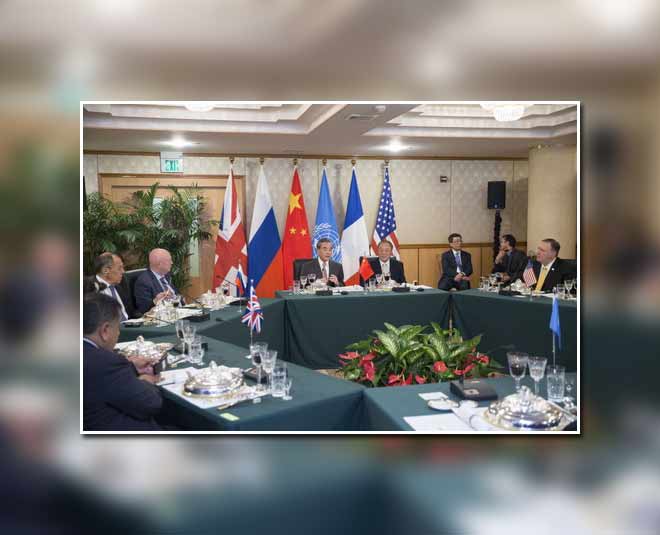 The permanent members of the UNSC are the United States, Russia (formerly, USSR), France, China, and the United Kingdom. These countries have somewhere played a crucial part in the establishment of the UN because of which they are provided with some special privileges. One of these is exercising the Right to Veto.

Though these member states have a Right to Vote but they can’t exercise the Right to Veto.

Don't miss: First Time Voter: If We Do Not Vote, Then We Are Giving Up Our Rights

Usage Of The Veto Power By The Permanent Member States 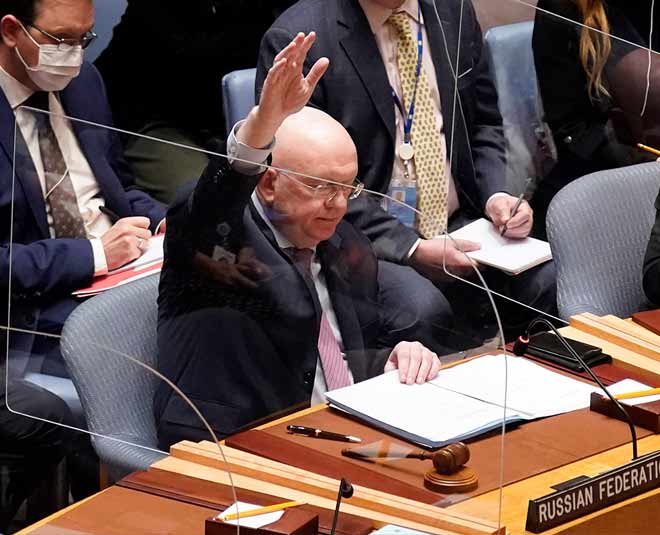 Image Courtesy: The Times of Israel

Over the years, all the permanent members have used the Veto Power. But Russia has used this privilege the most times, followed by the United States.

What new facts have you got to know? Do share your thoughts with us on our Facebook page. For more such stories, stay tuned to HerZindagi!