History Of Valentine's Day: Origin, Facts, Stories, All You Must Know About February 14

Here is a low down on Valentine's Day from its origin to history and how it began. Everything you need to know about the day of love. 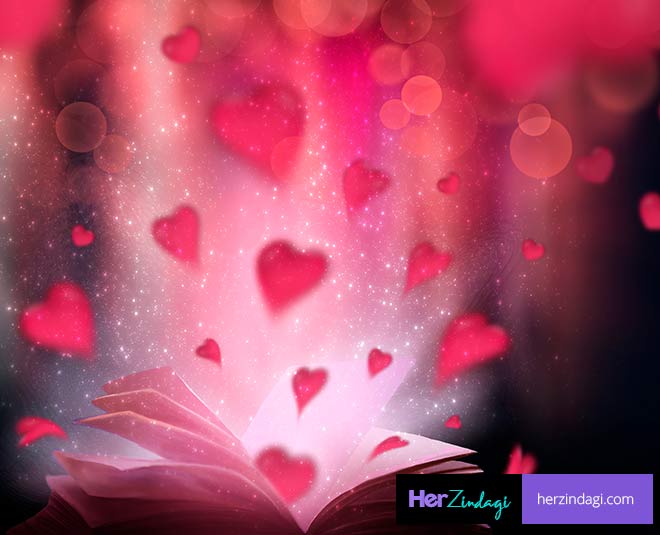 Valentine's Day today is all about meeting up with our love, celebrating a day dedicated to what we have with good food, cozy dinner, sweet and thoughtful gifts, spending quality time with each other. But how much do you truly know about how this day came into being? Do you know the history and the origin of this day?

The day of love is also called the St. Valentine’s Day, but it has roots in the Roman festival of Lupercalia, held in mid-February.

This festival would be all about the coming of the spring season and also had the fertility rites. Women and men were paired together by lottery. It was at the end of the 5th century when Pope Gelasius I replaced th festival with St. Valentine’s Day. Interestingly, it was in the 14th century when it came to be celebrated as a day of love.

It is said to be the 270CE when many Christians named Valentine were martyred by the then emperor Claudius II Gothicus. Going by the legend, the priest signed a letter “from your Valentine” to his jailer’s daughter he had befriended who was healed from blindness. 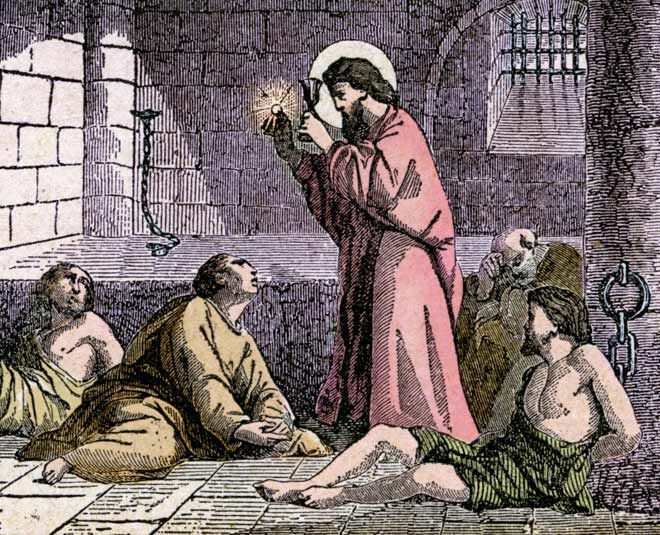 There are other theories as well, as explained on the History website where it says that it was a bishop named St. Valentine of Terni, after whom the holiday was named. However, it is possible that the two saints are the same person.

According to another legend, St. Valentine had gone against the emperor's orders and secretly married couples to spare the women's husbands from war.

The wishing and the messages came up in the 1500s, and by the end of the 1700s companies at the time started printing cards. 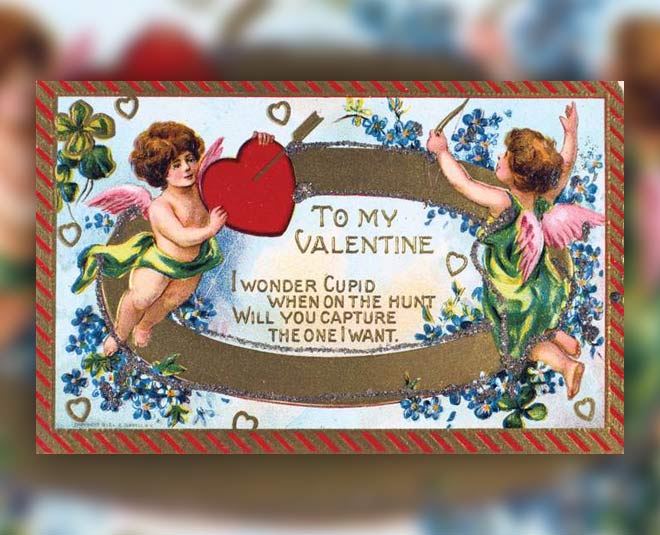 The first ads on valentines were printed in the United States in the mid-1800s. Cupids depicted valentines as Cupid is the Roman god of love. The ads had hearts that show emotion. This time of the season was also thought to be the avian mating season which begins in mid-February, so to symbolise that birds were visible on the ads and cards. The Beginning Of The Festival

If you thought this is it, then the beginning of the festival has an even more interesting story. It was the members of the Luperci, which was an order of Roman priests, that would gather at a sacred cave. This is the cave which is believed to be where the infants Remus and Romulus, the founders of Rome, were believed to have been cared for by a she-wolf or lupa. The priests would have a ritual for purification and fertility by sacrificing a goat and a dog.

The hide of the goats was dipped in blood and taken to the streets. Weirdly it was slapped gently on women as well as crop fields but interestingly the act was welcomed by the ladies as they were of the belief that it would make them more fertile. Then, as per the legend, all the young women would put their names in an urn. It would be followed up with bachelors picking up the names and they were then paired with the respective women for a year and they would generally end up getting married.

Don't Miss: February's Love Forecast: Astrologer Predicts Your Would Be Love Life As Per Zodiac Signs

All You Need To Know About Cupid 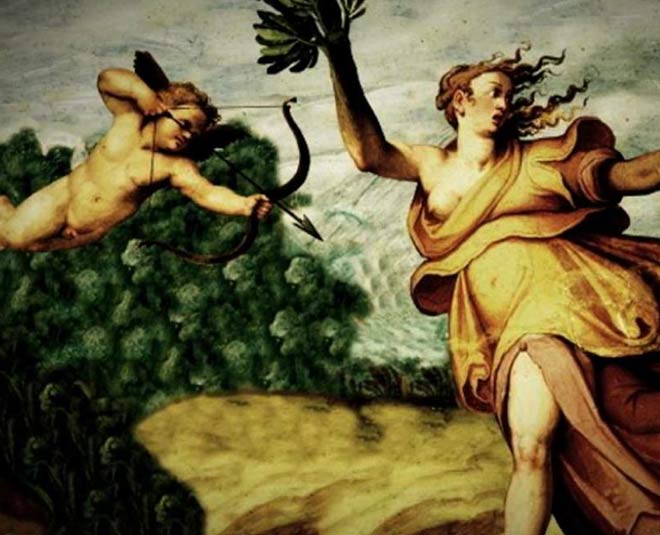 Cupid is depicted as a naked cherub that launches arrows of love at unsuspecting lovers. But this God infact has his roots in Greek mythology as the Greek god of love, Eros. Some say that he is the son of Erebus and Nyx and other believe that he is the child of Aphrodite and Ares. There are many who also think that he is the son of Zephyrus and Iris or even Zeus and Aphrodite.

Going by the Greek Archaic poets, Eros was a handsome God who loved playing with the emotions of men and other Gods. He would use golden arrows to incite love to sow aversion as stated in the History website. It was in the Hellenistic period when he was portrayed as the mischievous child, what you see on the Valentine’s Day cards today.

Did you find these stories interesting? Stay tuned to HerZindagi for everything on the day of love and how you can make the day special for your partners.