Know How Dussehra Is Celebrated Across Different States Of India

Dussehra is celebrated across India is not one, but many different ways, thanks to the cultural diversity of our country. Read on and find out how the... 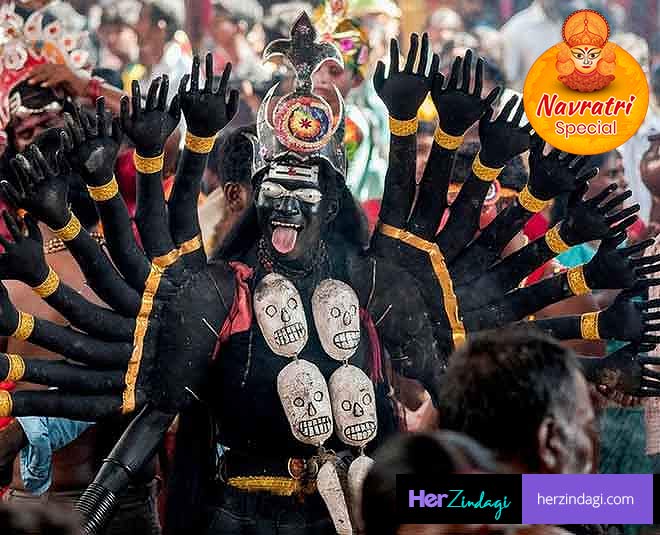 Dussehra is India's one of the most widely celebrated festivals. This is because India's major chunk of the population follows Hinduism. And in Hindu mythology, the story of Lord Rama's righteous victory over the demonic Ravana in the Ramayana is said to have inspired this festival.  Ravana had kidnapped the goddess Sita, and even after many peaceful attempts from Lord Rama's side, Ravana did not come to his senses and this led to a fight that ended with Ravana's death and defeat.

Our country is one of the most diverse countries and that is why Dussehra is celebrated in a variety of ways in the entire nation. Let's take a look at those unique celebrations of each state.

The festival is celebrated with great zeal in Mangalore. People deck up the whole city and perform the very intriguing tiger and bear dance. The people perform the tiger dance in large numbers by dressing up as tigers and painting themselves. The troop is also accompanied by drummers and this ceremony is performed on the drum beats and they march across the city in a procession with idols of Durga and Mahaganpati swaying to the tunes of their folk music. It is a very iconic celebration as people put in a lot of effort to prepare the dances and their makeup. 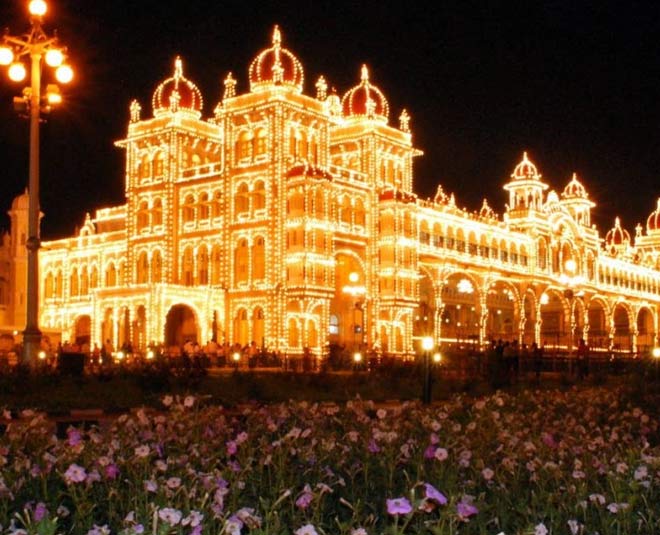 Mysore Dasara is a 10 days long festival that is celebrated with most enthusiasm on the last day after the nine days of Navratri, on Vijayadashami. It is also known as the jamboo savari. Dussehra is the day when the Goddess Durga defeated Mahishasur and Lord Ram defeated Dashanana. The Mysore city celebrates this event in large numbers. The Mysore palace is decorated with innumerable laces of lights. A procession involving mounted elephants goes around the city to showcase the city's cultural heritage and pride. 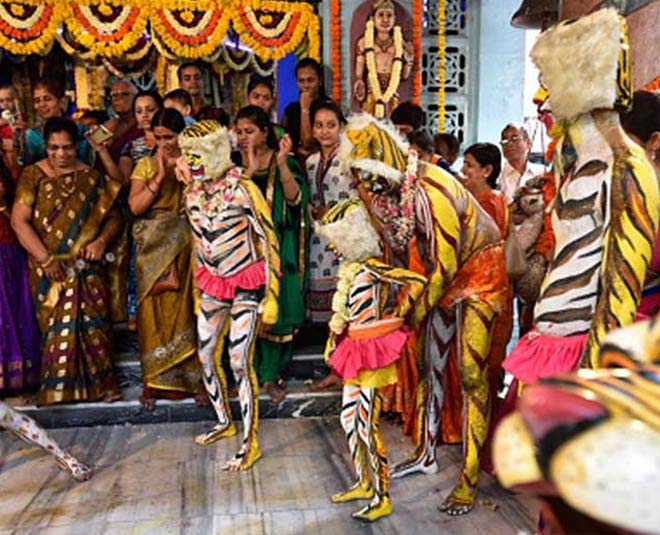 Kulasekharapattinam, a village in Tamil Nadu that sees huge crowds flocking in, during this festival. Actually, the village houses the Mutharamman Temple. The Devi or the Goddess is bejewelled and decorated with very beautiful pieces of jewellery and flowers and the devotees come to witness the remarkable charm of this temple. Interestingly, people are seen dressed as Maa Kali, monkeys, and other related figures and beg for alms, which is a practice to promote equality and humbleness. 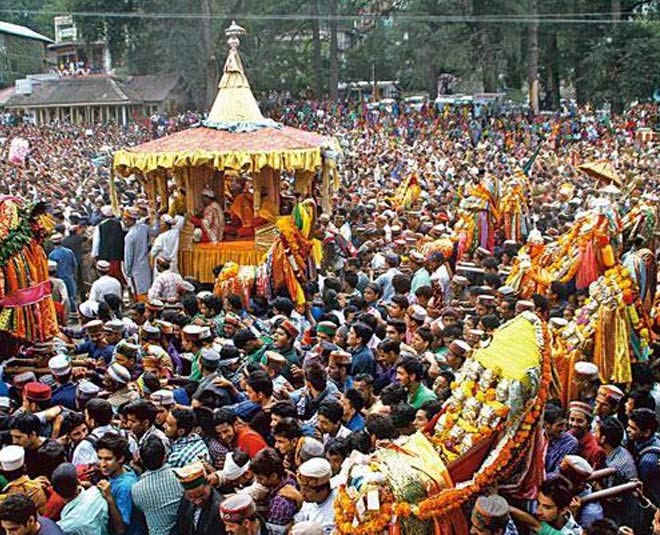 Kullu Dussehra is also very famous across the country for its magnificence and interesting way of celebrating the festival. People gather is large numbers and carry deities on their heads up to the Dhalpur Maidan where they then worship lord Rama.  The ground is brimming with excitement and faith and is presided over by folk music and dancing.

Don't miss: October 2020 Festival Calendar: What Are the Important Dates And Shubh Muhurat Of Festivals 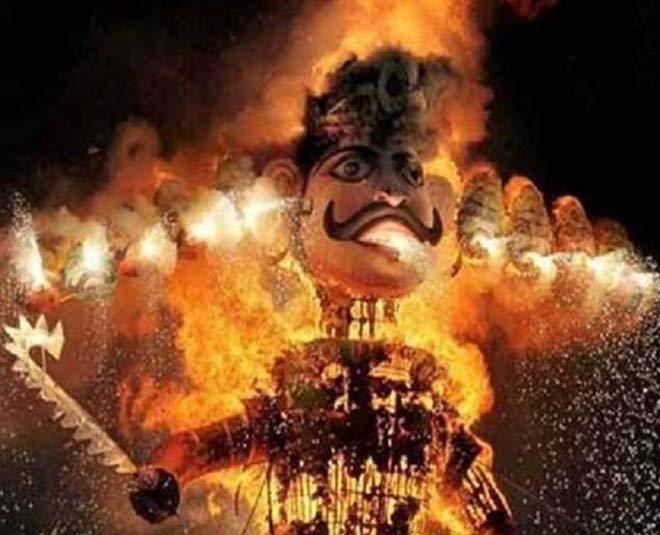 Dussehra in Delhi and other parts of north India is celebrated by putting to fire the statue of Ravana, Meghnath, and Kumbhkaran. The event is followed by a theatrical representation of the Ramayana and the entire story of Lord Rama’s life. Large figures of Ravana are created and burnt on Dussehra and this marks the end of the ceremony. Along with that, Goddess Durga is also worshiped in pandals and homes for nine days before the Vijayadashmi. So, which ceremony did you like, Mysore’s, Mangalore’s, Tamil Nadu’s, or Delhi’s?

Don't miss: Some Cool Rangoli Tricks And Hacks To Try This Festive Season