As we are in the middle of Pride Month, discrimination against transgender principal Manobi Bandyopadhyay makes the movement weak. 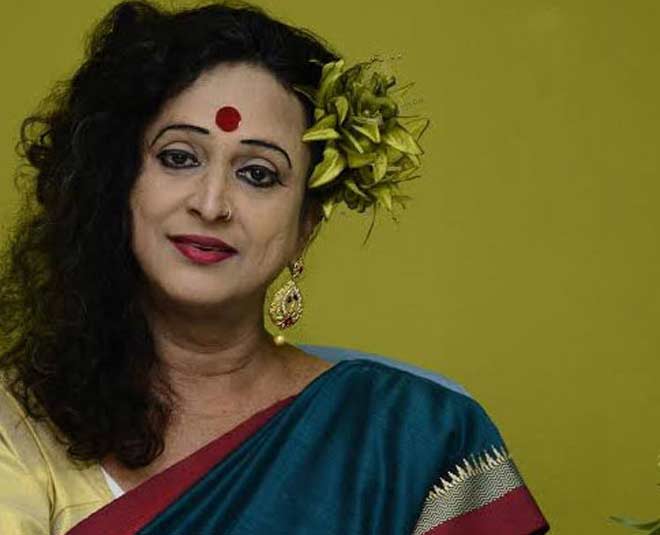 While we are celebrating the pride month, we feel that finally India is beginning to show signs of trans-inclusiveness. India finally can call herself a nation where all her children are treated equally. However, while we are amidst the celebrations of Pride Month, something very disheartening happened on June 15, 2021 when Dr. Manobi Bandyopadhyay, India’s first ever transgender principal posted a video of herself on her Facebook account.

In the video, she is seen informing her followers how she had gone to M R Bangur Hospital, Kolkata to get herself tested for COVID-19 but she was denied the RT-PCR test. Moreover, she even accused the hospital staff of misbehaving with her and calling her ‘mental’. Though they did not specify that they were refusing to test her on the basis of her being a transgender, they had no other reasons to do so. She did not understand the need to have a different procedure for testing that was determined by her sexuality. While it is incorrect to even have a different procedure for treatment of a transgender, she tells her followers that she did not go there for treatment at all, rather for a normal testing. Then how does it matter what her sexuality is? She also called out a female security guard who questioned her with extreme disrespect about her whereabouts. Dr. Bandyopadhyay said that she was following all the COVID guidelines, even then she was stopped. She was asked to leave immediately and was refused help. She went on to say how she feels extremely disheartened and wishes to raise her voice against the wrong that has happened. 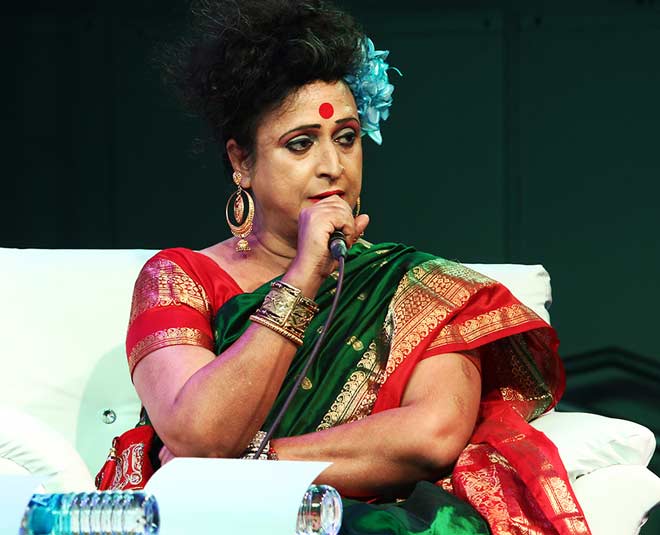 Later, she posted another video where she can be seen crying helplessly and informing people how her condition is very serious and the doctor finally took her in. She asked people to pray for her.

Dr. Manobi Bandyopadhyay made history when she became India’s first ever transgender to become a college principal in the year 2015. As she stepped up as the principal of Kolkata’s Krishnagar Women’s College, she not only made the transgender community proud but made the nation proud. A highly educated woman, Dr Manobi Bandyopadhyay is even in the Board of Transgender Development under the State Government. A public figure, an educator and an inspiration, she is all in one.

However, it must be given a thought that when a transwoman as qualified and powerful as Dr. Manobi Bandyopadhyay faced discrimination at this level, then what have the common trans women been facing? It is a matter of grave concern that as India battles COVID-19 with all her will, is this the right time to have an ‘us and them’ mentality? Can India truly stand as a nation overcoming COVID-19 crisis while it overlooks the third gender all together?

A month which is purely dedicated to celebrate all sexualities, sees such a dark day. Stay tuned to her Zindagi for more such content.