Kangana also shared a second poster of the film featuring Avneet Kaur who will play Tiku in the film. She captioned it as “Chalo toh chaand tak, nahi toh shaam tak. (Let's go to the moon or let's hang out till the evening). Meet Tasleem Khan urf tiku.”

In the posters, both the actors seem to be influenced by the glorious Bollywood. While Nawaziddin Siddique is dressed like Amitabh Bachchan from the ’70s, Avneet Kaur dons the get-up of a cabaret dancer, Helen.

In another post, Kangana shared the third poster of the film and captioned it, “Receiving Padma Shri honour on the same day as beginning my journey as a producer is extremely special to me. Sharing with you all the first look of my first production venture under Manikarnika Films Pvt. Ltd …Tiku Weds Sheru. Here’s a piece of my heart. Hope you all like it. Filming begins. See you soon in theatres first."

All About Avneet Kaur: The Main Lead 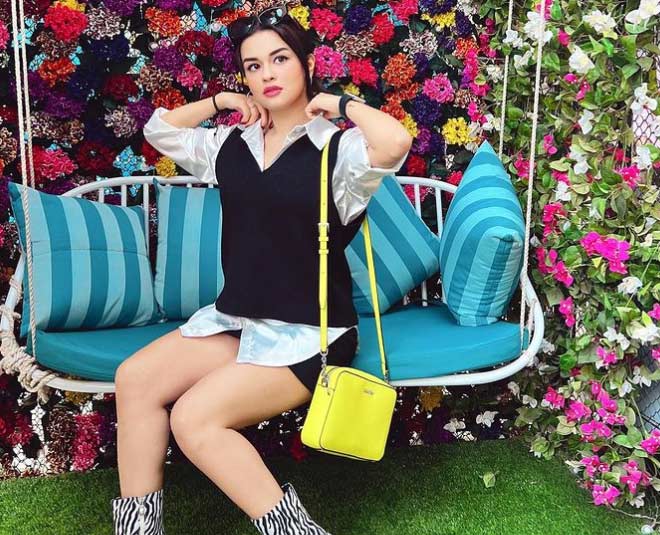 Avneet Kaur began her career at the age of 10 with the show Dance India Dance Li’l Masters. However, she was eliminated before the semi-finals. After this, the dancer participated in Dance Ke Superstars.

Soon after, she made her acting debut with the show Meri Maa as Jhilmil in the year 2012. Avneet has also acted in some other TV shows including Savitri, Ek Mutthi Aasmaan, Hamari Sister Didi, Chandra Nandini, and a few others.

She gained immense popularity and fame while she was playing the role of Princess Yasmine in Aladdin: Naam Toh Suna Hoga. She played the role for two years before calling it quits. 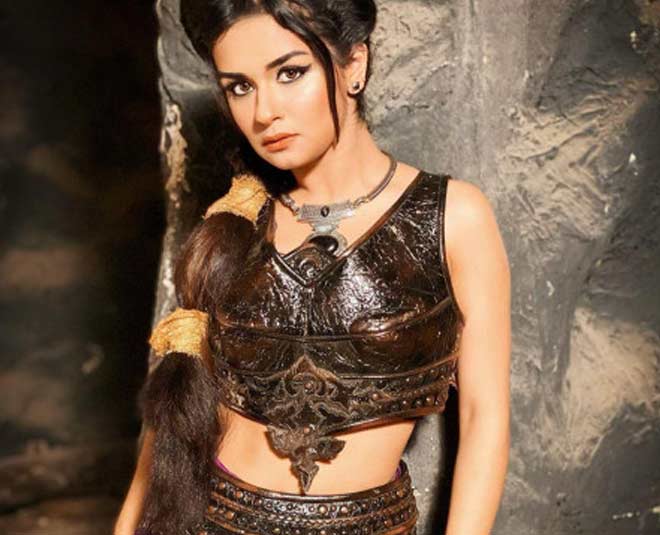 She has also been spotted in 20+ music videos with some popular singers.

While Avneet is getting her big break with the film Tiku Weds Sheru, this is not her first time in Bollywood films. Before this, she has been seen in films like Mardaani, Mardaani 2 and Qarib Qarib Singlle.

Apart from stints on TV and the big screen, she has been making a mark on social media platforms as well. The 20-year-old has 26.2M followers on Instagram and her fandom is growing every single day. Have a look at her social media profiles and you will be amazed to see her glamourous life and looks.

Don't Miss: This Viral Video Of Nani Maa Trying Pizza For The First Time Is Adorable 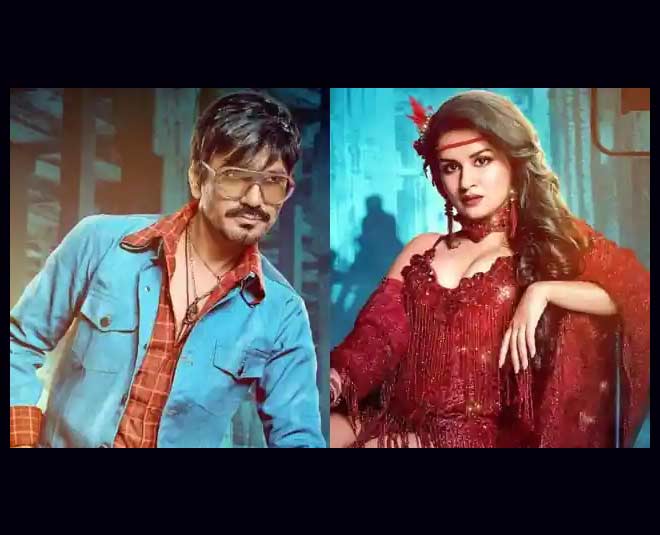 The film is directed by Sai Kabir and will be produced under Kangana’s production house, Manikarnika Films. This will be her maiden digital venture. This isn’t the first time that Sai and Kangana are collaborating for a project. Before this, the two worked together on the 2014 film Revolver Rani.

With the release of the poster, the earlier rumours of a direct digital release were dismissed and it was cleared by Kangana Ranaut that the film will hit the theatres first.

Don't Miss: Inside Rajkummar Rao And Patralekhaa's Wedding In Chandigarh