Rekha had once insulted Jaya Bachchan for her decision to be with Amitabh Bachchan. She also made some shocking revelations about their relationship. ... 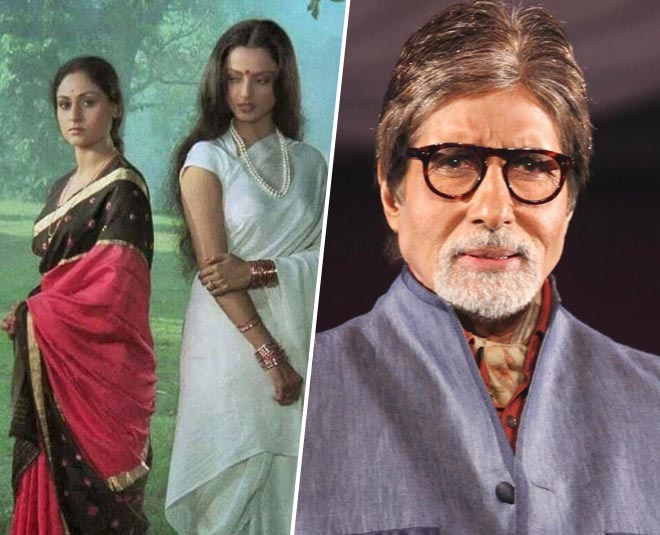 It's been more than four decades, but the love affair between Amitabh Bachchan and Rekha still remains etched in everyone's mind. Amitabh was already married to Jaya Bachchan when he got close to Jaya. And it was being said that his wife Jaya Bachchan had reprimanded him over his affair and made him vow never to work with Rekha again.

It all started when they worked together in 'Do Anjaane (1976)' and their onscreen chemistry was loved by all. However, their romance blossomed off-screen as well and every newspaper and magazine began writing about their steamy love affair. Initially, Rekha denied these rumours but later she accepted them and made some shocking revelations. 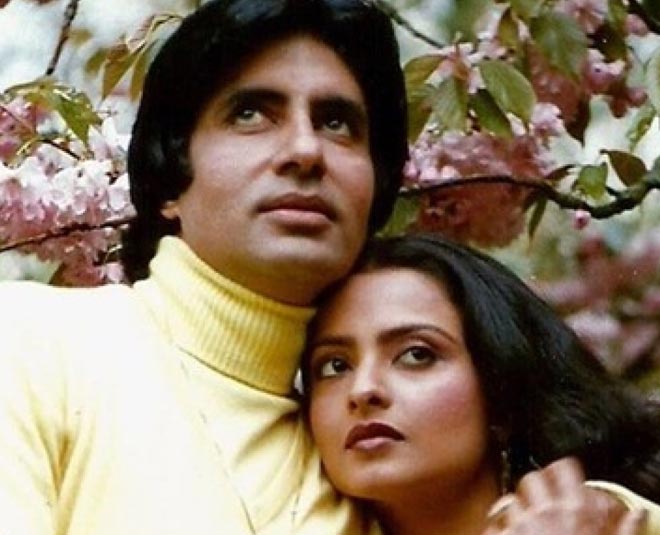 In an interview published in Stardust in 1978, Rekha revealed that how her and Amitabh's love scene in Muqqaddar Ka Sikandar had let to Jaya Bachchan crying and Amitabh Bachchan distancing himself for her, forever. , "Once I was looking at the whole [Bachchan] family through the projection room when they came to see the trial show of Muqaddar Ka Sikandar. Jaya was sitting in the front row and he and his parents were in the row behind her. They couldn’t see her as clearly as I could. And during our love scenes, I could see tears pouring down her face." Soon after this Amitabh released a media statement stating that he would never work with Rekha.

Rekha, who is known for her outspoken nature, never shied away from talking about her 'secret' relationship with Amitabh Bachchan and blaming Jaya Bachchan for their breakup. 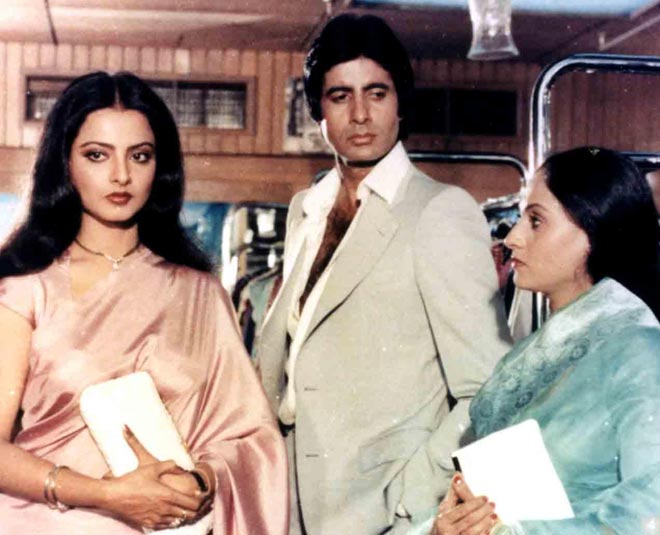 In a throwback interview with Filmfare in 1984, Rekha indirectly took a dig at Jaya and even insulted her decision to be with Amitabh. "No one cares what I have to say. I am the other woman na? Parents are also embarrassed. Which parents will not be when their son has an affair? And image ki baat hai na. No one looks inside. The other party has this cute bechari image which fits beautifully. The impression is good na? I am free. The other person can't do that. Can't leave him and go away." 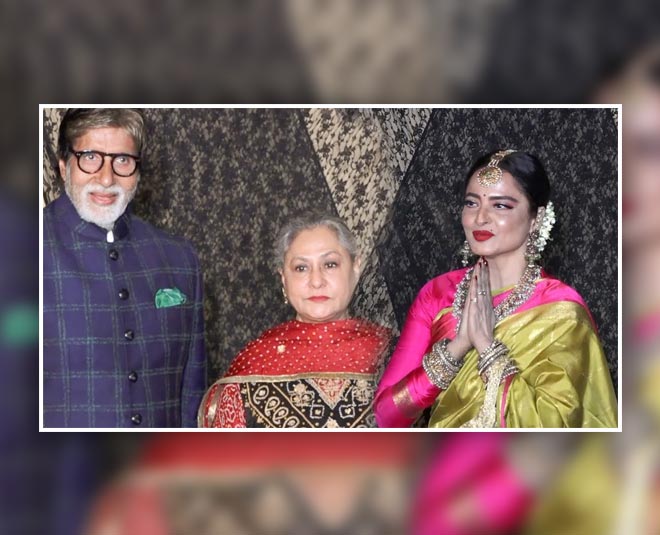 While Amitabh always denied these claims and laughed it off as a rumour, there was a time when Jaya Bachchan had spilled the beans about their relationship and defended Amitabh for being the man. While talking to People magazine, Jaya Bachchan had said, "You are a human being, you do react. If you react to negativity, you also react to positivity. You are reassured every second by gestures, by looks, by happenings, and that keeps you going. A human being at a very vulnerable age and time get carried away either way, and if you are sad you are sad, and if you are happy, you are happy." 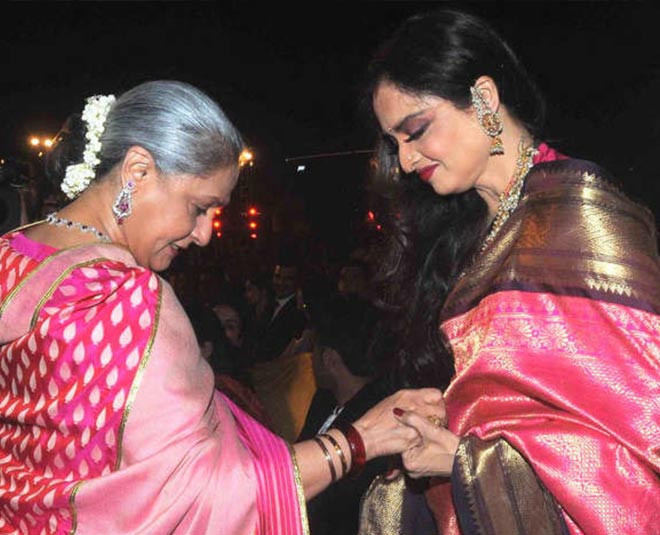 Despite all this, Rekha and Jaya have always maintained a cordial relationship in public. In fact, Bachchan Bahu Aishwarya Rai also shares a close bond with Rekha.