From Luxury Bungalow In France To Rolls Royce Phantom: Amitabh Bachchan Owns These 6 Most Expensive Things

Amitabh Bachchan's whopping net worth and ridiculously expensive assets come as no surprise. Today, we have listed out Big B's luxurious cars, lavish ...

Bollywood legend Amitabh Bachchan is one of the most bankable stars of the film industry. Over the years, Big B has been a part of several big-budget films. To name a few, he has delivered hits with films such as Deewar, Sholay, Zanjeer, Piku, Agneepath, Satte Pe Satta, Piku, Don among others. Several films of Amitabh Bachchan have made it to the 100 crore club. He was last seen opposite Taapsee Pannu in Badla and the movie received good response at the box office. He will be next seen opposite Alia Bhatt and Ranbir Kapoor in Ayan Mukerji’s Brahmastra. Apart from films, Big B has done TV shows such as Kaun Banega Crorepati, Aaj Ki Raat Hai Zindagi among others. Other than that, Big B also endorses many big brands and earns a huge amount of money.

The Baghban actor reportedly owns assets worth Rs 2800 crores and owns a string of expensive things. Right from luxurious bungalows in Mumbai and other countries to expensive vehicles, Amitabh Bachchan is a proud owner of things some of us can only dream of. 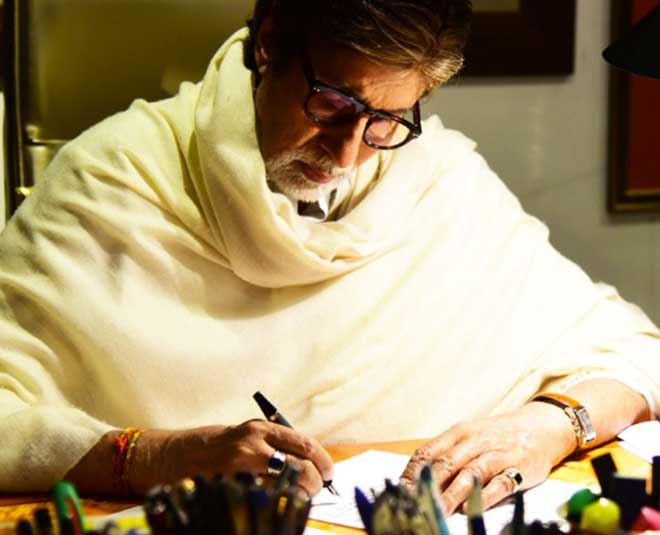 Bollywood legend Amitabh Bachchan is passionate about collecting ink pens and has a huge collection of them. However, one pen that stands out from the rest is Montblanc Honore De Balzac. This pen is worth a whopping Rs 67,790. 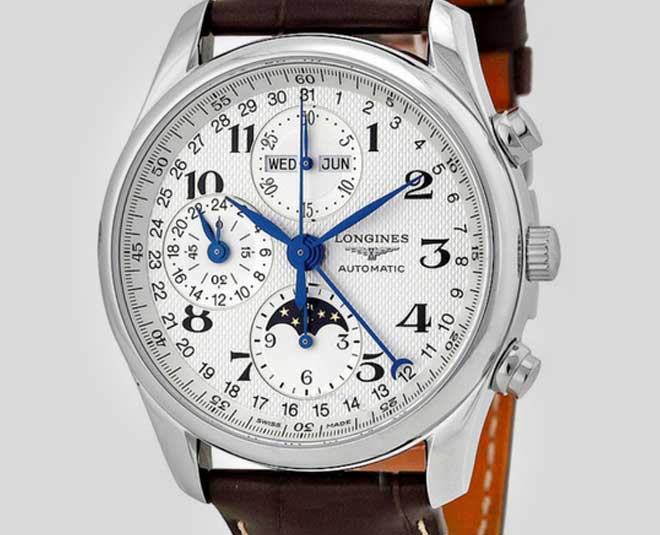 Not just fountain pens, Amitabh Bachchan is also fond of collecting watches and has a number of them in his kitty. The best one that he has is the Longines Master Collection wristwatch which costs around Rs 1.53 lakh. 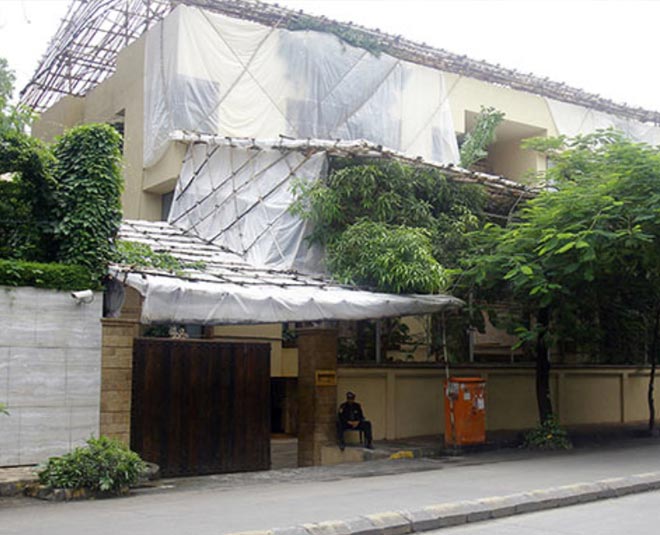 Amitabh Bachchan’s iconic bungalow, Jalsa in Mumbai costs about Rs 200 Crore. This iconic villa has five bedrooms, several living rooms, a garage, a library, and of course, a study room. 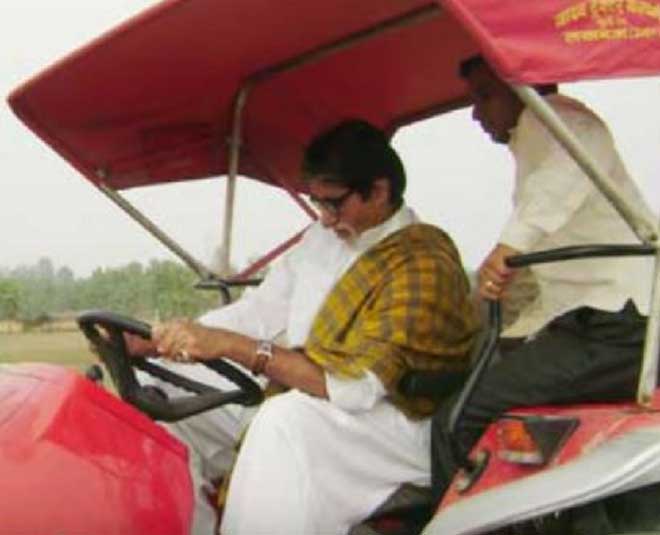 The actor also has agricultural land in Lucknow which is worth a whopping Rs 1.6 crore. 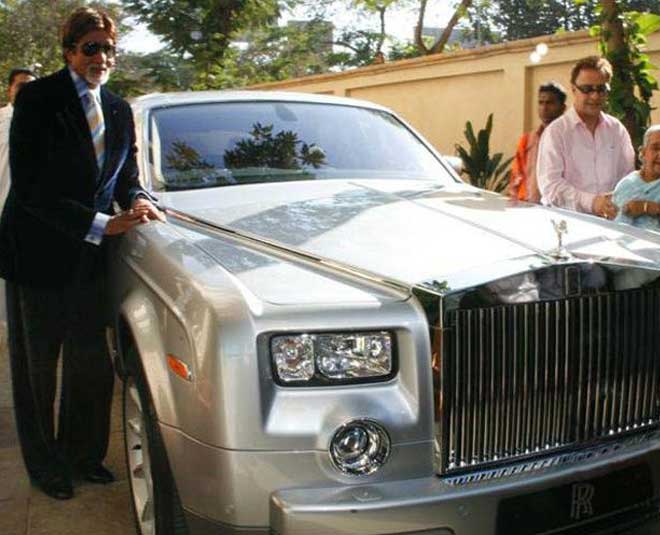 There are luxury cars and then there’s a Rolls Royce – the king of cars and owned by Richies. Only a few Bollywood celebrities own this royal ride and Amitabh Bachchan is one of them. The car costs Rs 3.34 crore. According to reports, producer Vidhu Vinod Chopra gifted this car to Big B for the success of the movie, Eklavya: The Royal Guard.

However, Big B’s parking lot is not limited to just this, he also owns a Bentley Continental GT that costs Rs 3.6 crore, a Porche Cayman S that costs Rs 1.04 crore and a Mercedes 350 which is worth Rs 1.35 crore.

Don't Miss: These Are The 8 Most Ridiculously Expensive Things That Salman Khan Bhai Owns 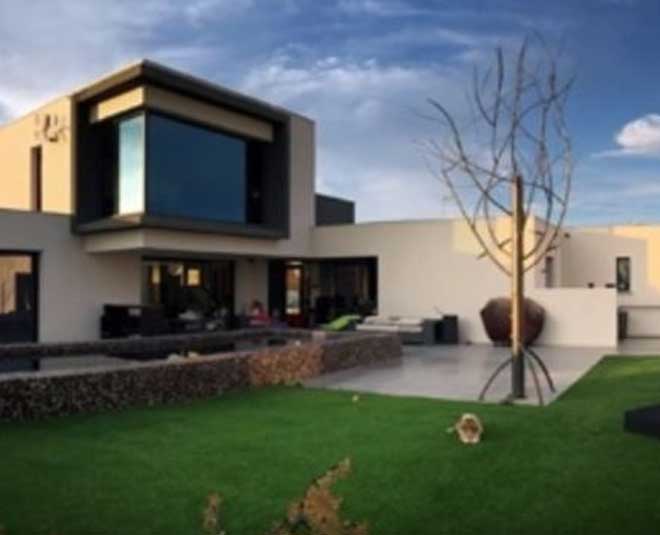 Amitabh’s villa in France is spread across 5600 square feet and was a gift from his beloved wife, Jaya Bachchan. According to reports, this villa costs around £20 million.