Meet Thenmozhi Soundararajan, A Dalit Rights Activist, Whose Talk Was Cancelled by Google

Meet a Dalit rights activist who has caused quite a stir after her talk was cancelled by Google.

Thenmozhi Soundararajan, Executive Director of Equality Labs, was set to appear on Google talk to speak about caste bias for April’s Dalit History Month. Reportedly her Google News diversity, equity and inclusion (DEI) talk was cancelled, sparking a debate on the internet.

Who Is Thenmozhi Soundararajan?

Thenmozhi Soundararajan is a U.S.-based Dalit rights activist who has been fighting discrimination and oppression against caste minorities. She is a technologist, transmedia storyteller, hip hop musician and songwriter.

Her parents belong to a village located in the interiors of India. They have historically witnessed inter-caste violence. She openly talked about her caste when working on a documentary film as a part of her thesis at the University of California, Berkeley. It was based on caste and violence against women.

She alleged that she suffered discrimination at the hands of professors at the college. However, she was also pleased that students from oppressed castes studying abroad confided in her. 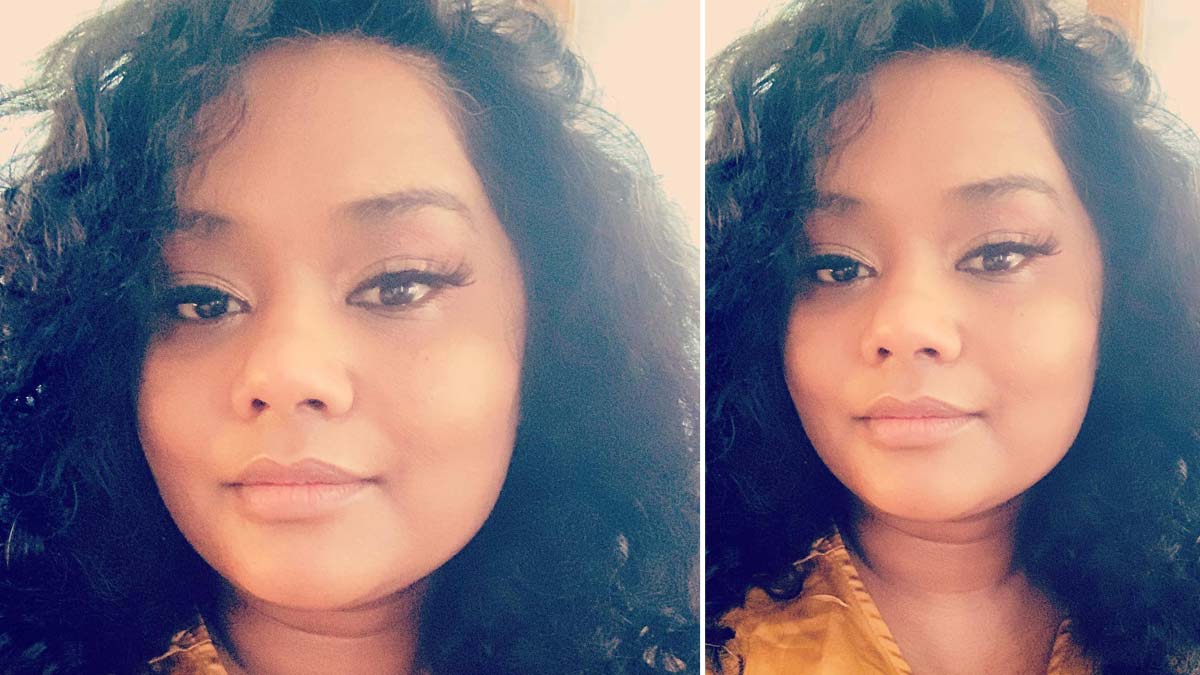 Being a part of an Ambedkarite South Asian progressive power-building organisation, Thenmozhi Soundararajan has been vocal about white supremacy, religious intolerance, caste discrimination and Islamophobia.

During her 2015 fellowship with the Robert Rauschenberg Foundation, Soundararajan worked on #DalitWomenFight. It was also a part of the activist movement and transmedia project.

She has been working on a history project called Dalit History Month. The idea behind it is to share research done by actual Dalit historians. In 2020, Soundararajan also hosted a podcast, ‘Caste in the USA’. It included first-hand experiences of people facing casteism in American offices, campuses and households.

In one of her posts on Instagram, Soundararajan also talked about #LiberateAbortion (abortion laws in India) for all genders. Her caption read, “We will fight this every step of the way and South Asians of all genders are uniting to fight with the rest of the nation for our right to reproductive justice.”

What Happened At Google?

Thenmozhi Soundararajan was reportedly uninvited from giving a talk at Google. A report in the Washington Post (June 2) states that employees of the high-tech company started spreading spreading ‘disinformation’ about the U.S.-based Dalit rights activist. The rumours included her being called an ‘anti-Hindu’ or ‘Hindu-phobic’.

Equality Labs said in a statement, “During this time, opponents to caste equity internally circulated disinformation about Soundararajan and Equality Labs to derail the civil rights event until its ultimate cancellation.”

According to a few reports, Soundararajan had written to Sundar Pichai, CEO of Google, asking him to give her a green signal for the talk. But it was all in vain. Over the cancellation of the talk on caste bias, Tanuja Gupta, Senior Manager of Google News, resigned from the company.

Don't Miss: Here's Why Your Husband Can Beat You

Taking this instance on her Instagram, Soundararajan wrote, “Thousands of Googlers have now read Tanuja Gupta’s powerful resignation email that describes Google's casteist culture that led to retaliation against her for championing caste equity and myself after I was de-platformed by those afraid of caste equity.”

She further added, “We also demand that worker retaliation against champions of equity-like Tanuja must stop. While it can feel quite scary that such actions occurred, the groundswell of support for Tanuja, myself, and caste oppressed workers is overwhelming, and we cannot let the flow of progress be slowed by bigotry.”

She ended her caption with, “We are a movement rooted in love, empathy, and mindfulness and we. will. win.”

Stay tuned to HerZindagi for more such stories!