Dalit History Month: Forgotten Women Of Dalit Community Who Deserve A Place In Our History Books

Women from the Dalit community fought many battles, yet their contributions are often overlooked in history books.

For generations, the Dalit community, also known as the Scheduled Caste, has faced caste-based discrimination and oppression, with women from this caste being among the most vulnerable. They have been a victim of casteism as well as patriarchy and often get looked down by everyone. Even after making a significant contribution to society, their stories are often overlooked while discussing and writing about history. As we celebrate the Dalit Month, let's remember some of the great Dalit women whose contribution and sacrifice to the betterment of society was huge. 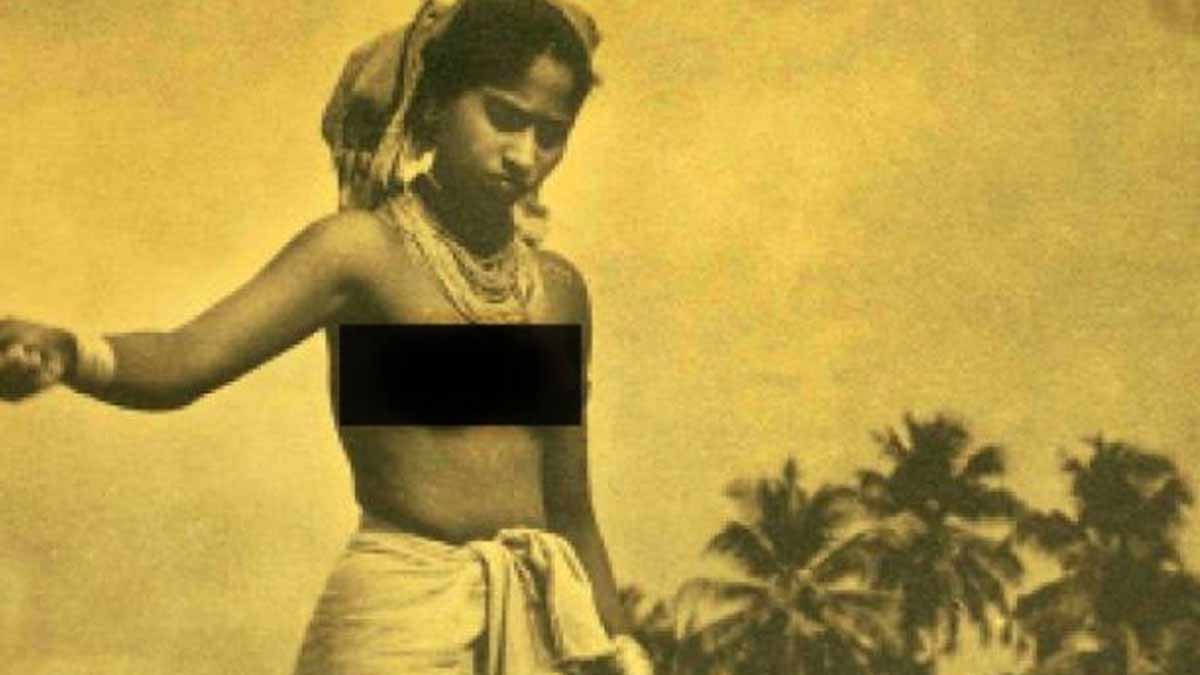 Nangeli was a rebel who stood up against the caste based oppression and cut off her breasts in an effort to protest against the "breast tax". She was a Dalit, from the Ezhava community who lived in Cherthala in the erstwhile princely state of Travancore in India in the early nineteenth century.

During that time, women from lower castes were not allowed to cover their breasts, and if they did, they were heavily taxed. The breast tax was called mulakkaram. The purpose of this tax was just to maintain the caste system and discriminate on the basis of that. This system meant that people could be identified merely by the way they dressed.

This practice was not acceptable to Nangeli. She was probably taxed for years but there came a time when she said, "No More". When the tax collector knocked on her doors, the lady in retaliation presented them with her breasts on a plantain leaf that she had cut off from herself. Soon after, she collapsed in a heap and died. After her death, many other similar incidents were reported which eventually led to repeal of the breast tax in 1924. Nangeli’s story of rebellion stands as a sheer source of inspiration, and it teaches us that injustice must not be tolerated. Nangeli made a big sacrifice to end this casteist practice.

Don't miss: Know All About 'Breast Tax' And The Woman Who Cut Off Her Breasts In Its Protest 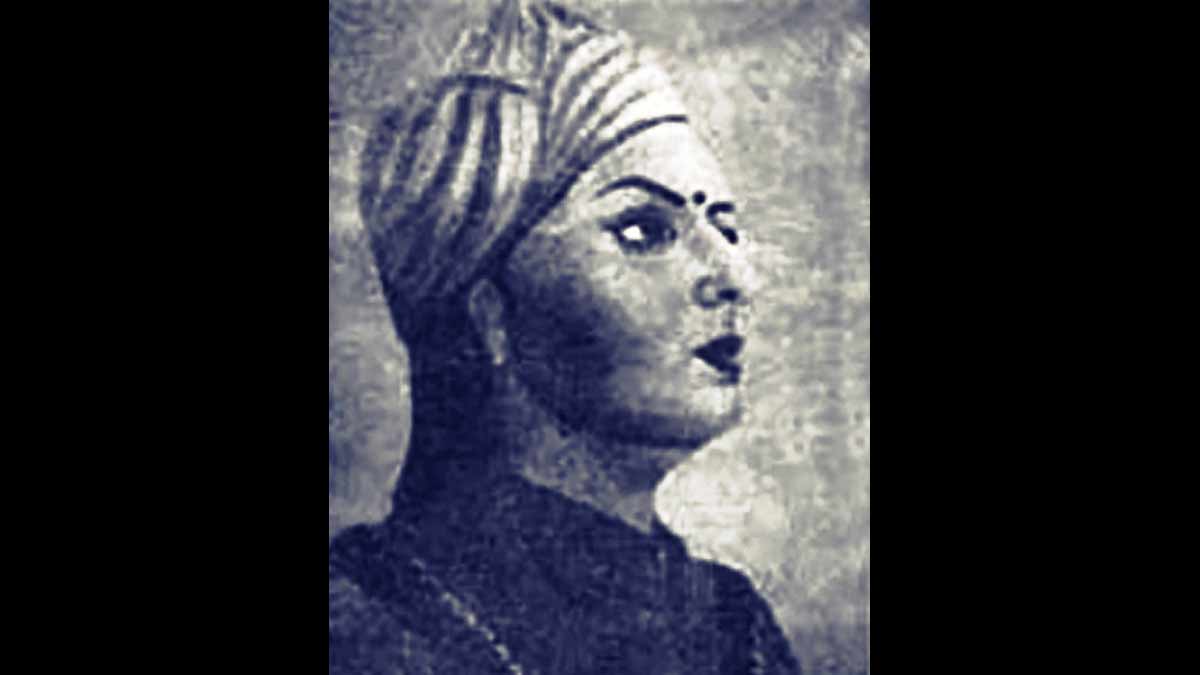 The fight for independence from British colonial rule was not fought solely by upper castes; the role of the lower castes was equally significant. One of the resistance fighters, Uda Devi was a warrior in the Indian Rebellion of 1857, who fought against the British East India Company. She approached Begum Hazrat Mahal to enlist her as a warrior and help her in forming a women’s battalion under her command. She belonged to the Pasi caste.

She and her Dalit sister soldiers from the 1850s, such as Jhalkaribai and Mahabiri Devi, are now remembered as veeranginis (female warriors of valour) and revered as upholders of justice, equality, and resilience. Jhalkari Bai was a legendary Dalit woman who was born in the Kori caste. She was one of Rani Laxmibai's most trusted companions and advisors. She was a key figure in the Revolt of 1857 against the colonial government, which is considered the first fight of independence. While she is recognised for her bravery and sacrifice, her most enduring memory is that she disguised herself as the queen and fought to ensure the queen's safe escape from the fort.

When the British surrounded the fort of Jhansi, Jhalkari Bai fought fiercely. It was because of Jhalkari Bhai that Rani Lakshmibai escaped from the palace alive.

According to stories, when the British came to attack Jhansi, Jhalkari Bai was a soldier in the women’s army of Queen Laxmibai and she used to make decisions on behalf of the queen. She went out as a cover for Laxmibai, and even confronted the enemies and saved Laxmibai’s life from the British soldiers.

In the Bollyood movie Manikarnika: The Queen of Jhansi, her character was played by Ankita Lokhande. Dakshayani Velayudhan was India's first and only Dalit woman elected to the Constituent Assembly. She was born in the Pulaya village in Mulavukad, a small island off the coast of Kochi, in 1912.

According to a 1934 report by KP Karuppan, who fought for their rights, the men and women of the Pulaya community could not wear clothes to cover their upper torso or cut their hair. They were not allowed access to public roads, public wells, markets, government schools and even hospitals.

Dakshayani was one of the first girls in her Pulaya community to wear a dress and receive education at a government school. By that time, the depressed classes had gained access to the roads and schools, but prejudice remained strong. But she was undeterred by such blatant discrimination. She was the state's first Dalit woman to earn a degree.

She continued to take part in movements calling for the abolition of caste slavery, equality for all, and the democratisation of public areas during this time. This defiance, grit and steely strength would mark much of her life.

She was nominated to the Cochin Legislative Council in 1942 and presented her first statement in the council in 1945, condemning untouchability as inhuman. Dakshayani was the first and only Dalit woman elected to India's Constituent Assembly in 1946, when she was just 34 years old.

Dakshayani Velayudhan, an immensely brave woman who smashed the caste barrier to smithereens, was a pioneer in charting the future of independent India.

I hope you liked this story. Share your thoughts with us by commenting on our Facebook or Instagram pages. For more such stories, stay tuned to HerZindagi!