These new rules were passed by voice vote at the Rajya Sabha earlier this year.

Abortion in India continues to remain a much-debated topic. The idea of getting an abortion in India can't originate by choice. The Medical Termination of Pregnancy Act (MTP), 1971 initially didn't grant women a choice to undergo an abortion. According to the MTP (before the amendment), women could legally get an abortion up to 20 weeks of conception. However, recently, the government notified new rules and allowed abortion till 24 weeks of pregnancy. Read on.

In the month of March this year, Rajya Sabha passed the bill which allowed abortion up to 24 weeks for special categories of women' from the existing 20 weeks.

Union Health Minister, Dr. Harsh Vardhan moved the Medical Termination Of Pregnancy Bill in the upper house and it was passed by voice vote. The minister said, “The bill was drafted after extensive expert consultation involving all stakeholders such as gynaecologist association, related NGOs, Indian Medical Association etc. Group of ministers chaired by Nitin Gadkari, and ethics committee was also consulted, and only after elaborate discussion the bill took shape. The bill was also discussed in great detail in Lok Sabha before being passed unanimously." The new bill ensures that women get access to safe and legal abortion services. 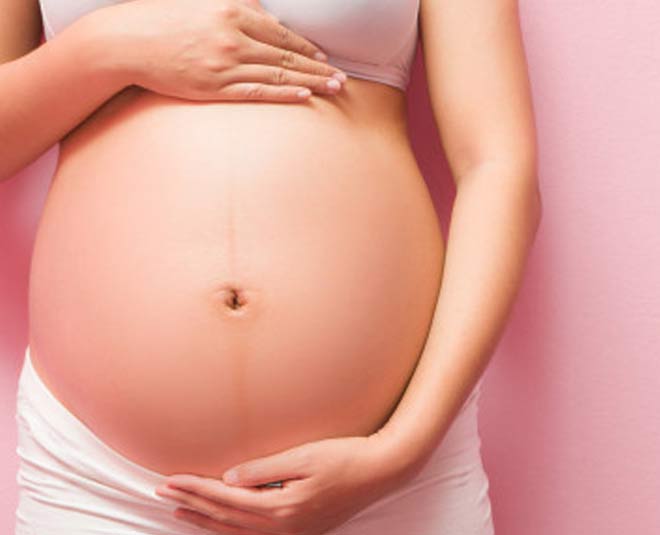 According to Termination of Pregnancy (Amendment) Rules, 2021, the limit has been increased for women under certain categories. The categories include -

The History Of Abortion In India

We talked to Delhi High Court Advocate, Ishmeet Kaur Taluja, and asked her to share more about the bill and why was it imperative.

She shared that the problem with the last bill was that no abortion could legally take place beyond 20 weeks. In cases of rape victims, the law permitted abortion up to 20 weeks with the opinion of 2 medical practitioners. However, rape cases usually take a few months and cross 20 weeks which can bring the girl into a fix.

In some cases, she shared that when courts take time to give their decision over the permission to abort, many times, 20 weeks pass, and legally women are then not allowed to abort.

Ashaben vs The State of Gujarat

The advocate shared a case history where the victim was kept in illegal confinement for 9-10 months where she was subjected to forcible sexual intercourse. She once got an opportunity to escape, she ran and filed an FIR.

In this case, the court had declined the request at 27 weeks because the limit of 20 weeks was crossed.

This was a case similar to the Ashaben Vs Chadrakant Jayantilal Suthar case but the high court's judgment was overruled by the Supreme Court as a minor was involved. The minor was allowed to abort after 24 weeks. The SC had held that this was in the best interest of the survivor.

Why Was The Move Much Needed? 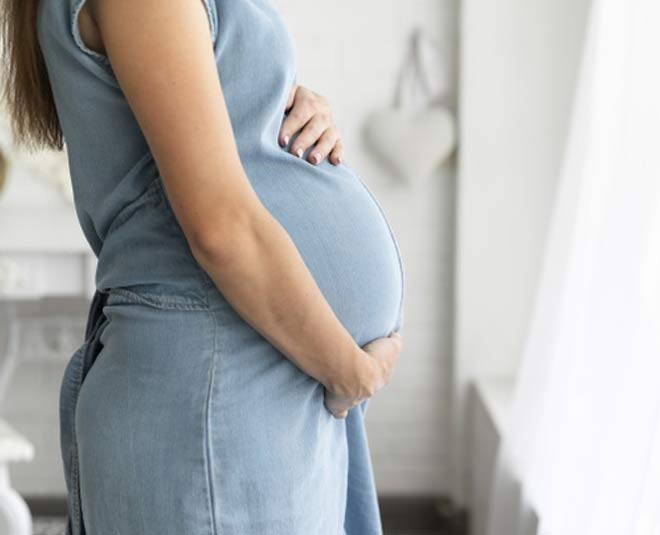 Due to the problems faced by women in most cases, the government has proposed the new bill. The categories have been leftupon state governments to decide which the expert says would surely include rape victims to permit abortions till 24 weeks.

The advocate said, "It is a welcome move. This will help curtail back-alley abortions and maid assisted abortions that actually have serious health issues that leave long term impact causing damage."

What are your thoughts on the new law? Share with us on our Facebook page. For more such stories, stay tuned!