With a head start to the second week of season 15, here are the highlights of the second nominations that took place in the house.

With Sahil Shroff becoming the first eliminated contestant from the season, we all have a new week to look forward to. Things in the Bigg Boss house were back to normal as nobody has made special connections if we are not talking about the newest couple, Ieshaan Sehgal and Miesha Iyer.

In Monday’s episode, 11th October 2021, we spot Ieshaan Sehgal making a declaration of his love towards Miesha Iyer late in the night when everybody is off to sleep. He says it out loud as to how much he genuinely is in love with her over a national television platform and is not afraid to declare his affection towards her. The lovebirds are spotted many times exchanging kisses throughout the episode. Is this infatuation or real love? We don’t know as of yet, but we’re eagerly waiting to see more of them together.

Read More- Bigg Boss 15: All The Gossip From The First Weekend Ka Vaar

While Ieshaan Sehgal is busy with Miesha Iyer, he manages to get caught up in a verbal fight with Pratik Sehejpal over the puzzle pieces. It seemed like Ieshaan Sehgal got a hit during the ruckus and had a minor cut to hit the lower leg. The housemates try to ease the fight and they succeed.

With a new week in the house, the nominations were the first task to be completed by the housemates. Only the 12 housemates, outside the main house, can be nominated and eliminated as per the Bigg Boss house rules. The 12 contestants were put to a task and asked to confer with each other in pairs of two and nominate a single member with 6 inmates being nominated for the current week. Afsana Khan being the first one to be in the nominations, Donal Bisht, Akasa Singh, Ieshaan Sehgal, Vishal Kotian, and Vidhi Pandya were also a part of the list. 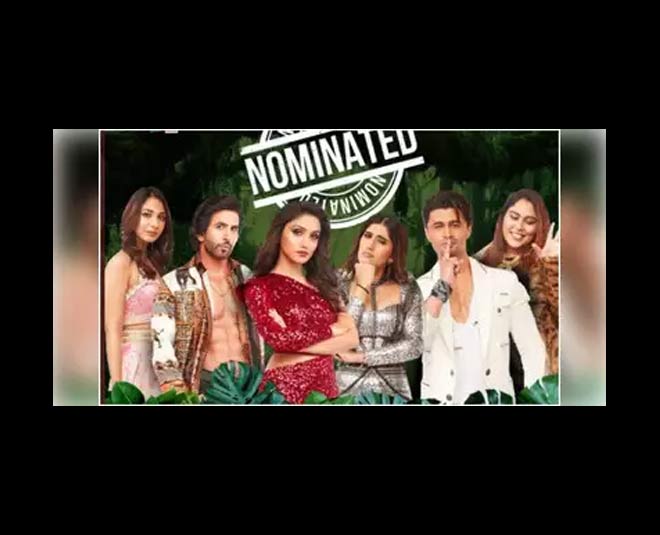 Out of these 6 nominations, who’s going to be your vote to save? Who’ll be the one to survive?

With Afsana Khan being the full-on entertainment that she is, we see a lot of her on-screen. She’s full of drama and comedy. In Monday's episode, she’s spotted passing nasty remarks on other inmates and they don’t react well to it. Vishal Kotian became unpleasant toward Afsana Khan the same way she was. Meanwhile, Akasa Singh became emotional during the nominations tasks while making a choice between her girls, Vidhi Pandya and Miesha Iyer. 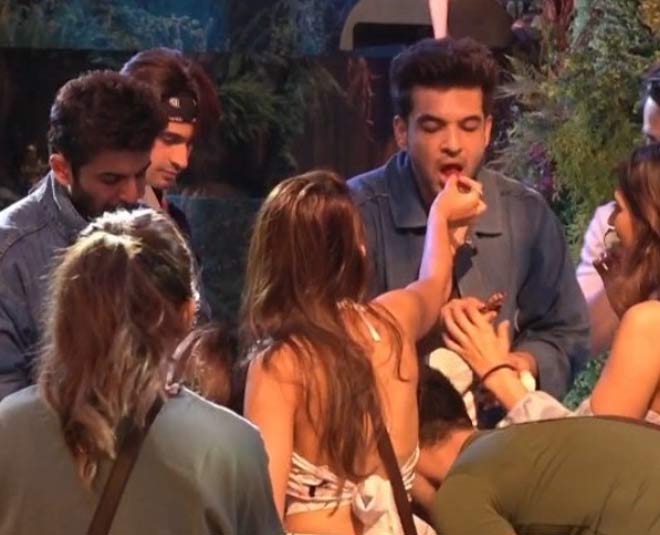 Karan Kundrra celebrates his birthday amongst the inmates with a birthday cake from Bigg Boss. We wish him a belated happy birthday. The episode has a new signature ending by Vishal Kotian accompanied by Tejasswi Prakash, the Bigg Boss Pravachan.

Have you picked favourites yet? Let us know on our official Instagram page. Stay tuned to HerZindagi for more updates!