In a recent Instagram post, Sudhaa Chandran appealed to PM Modi to look into security procedures for individuals with prosthetic limb. 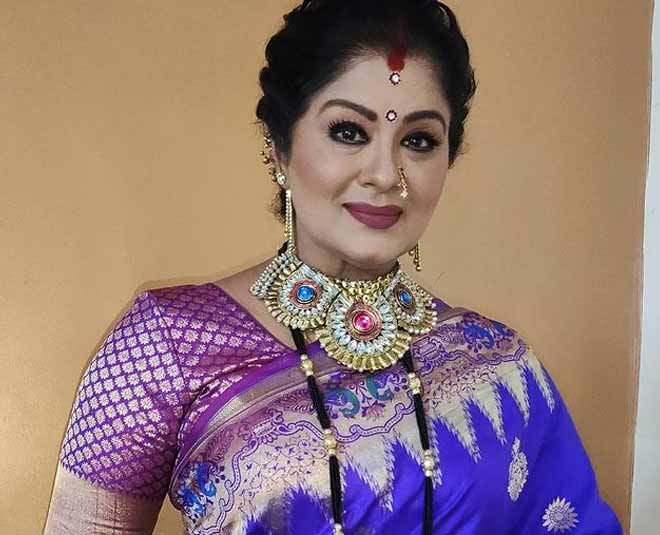 The Central Industrial Security Force (CISF) has issued an apology to dancer/actor Sudhaa Chandran. She recently tagged PM Narendra Modi and expressed the ordeal she went through at the airport security. She asked the PM to make the procedure a bit easier for people with artificial limbs.

Incident At The Airport Security Check 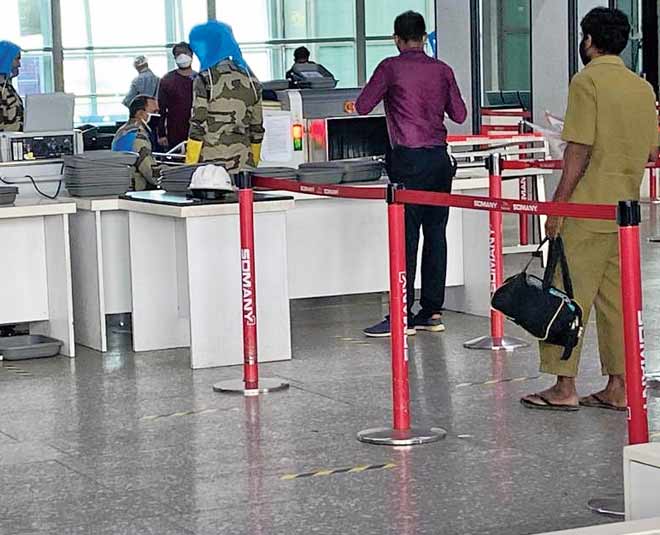 In a recent incident at an airport, Sudhaa Chandran was asked to remove her artificial limb at the security check. This was very problematic for her and must be for other passengers as well with a prosthetic limb.

On Thursday, she made an appeal to Prime Minister Narendra Modiand the government to look into security procedures for individuals with prosthetic limbs and add some changes to make it a bit easier.

In a recent post, the Bharatnatyam dancer was heard recalling her ordeal at the airport security check. She was asked to remove her artificial limb even after requesting the CISF officers to do an ETD (Explosive Trace Detector) for her artificial limb.

In the video, she directly appealed to the Prime Minister, saying, "Good evening, this is a very personal note that I want to tell to our dear Prime Minister Narendra Modi Ji, this is an appeal to the central government, I am Sudhaaa Chandran, an actress and dancer by profession, who has danced with an artificial limb and created history and made my country very proud of me." 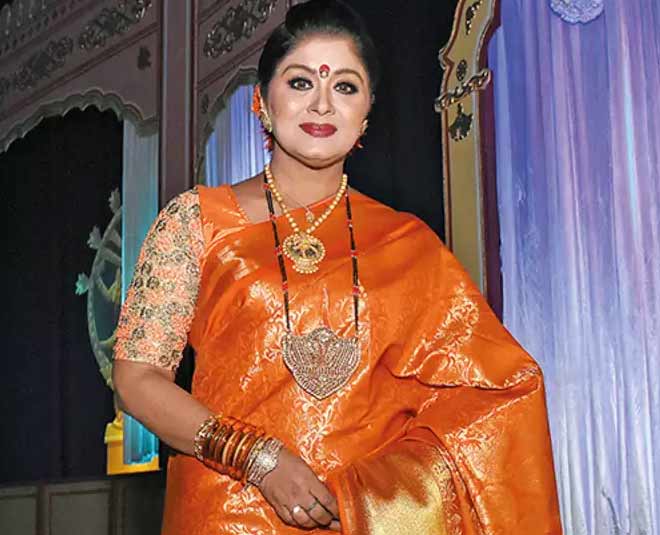 "But every time that I go on my professional visits, each time, am stopped at the airport and when I request them at the security, to the CISF officers that please do an ETD (Explosive Trace Detector) for my artificial limb, they still want me to remove my artificial limb and show it to them. Is this humanly possible, Modi ji? Is this what our country is talking about? Is this the respect that a woman gives to another woman in our society? It is my humble request to you Modi ji that please give senior citizens a card that says they are senior citizen", she added.

We are extremely sorry for the inconvenience caused to Ms. Sudhaa Chandran. As per protocol, prosthetics are to be removed for security checks only under exceptional circumstances. 1/2

On Friday, the Twitter handle for CISF wrote, "We are extremely sorry for the inconvenience caused to Ms. Sudhaaa Chandran. As per protocol, prosthetics are to be removed for security checks only under exceptional circumstances. 1/2."

"We will examine why the lady personnel concerned requested Ms. Sudhaaa Chandran to remove the prosthetics. We assure Ms.Sudhaa Chandran that all our personnel will be sensitised again on the protocols so that no inconvenience is caused to travelling passengers. 2/2," they added.

Sudhaa Chandran is a prominent Bharatnatyam dancer who is known for accomplishing a lot in the field despite her prosthetic limb. She lost her leg in a road accident in 1980. Since then, she has put a prosthetic leg in place of her amputated leg.

Don't Miss: 5 Inspiring, Non-Sexist Songs You Should Add To Your Playlist

Along with being a dancer, Sudhaa Chandran is a popular TV actress and is known for several roles such as Naagin, Kaahin Kissii Roz, Deivam Thandha Veedu and many more. The actress has also won a National Film award for Telugu film Mayuri (1985) which was based on her own life.