A massive great news came in from the Supreme Court that 39 Short Service Commission officers who were earlier denied permanent commission in the army have now been granted the position after an order by the Supreme court.

The super women filed contempt cases a while ago stating that the army is not following the SC directions and are violating and going against the rules by denying them the permanent commission.

39 Out Of 71 Officers Were Granted Permanent Commission 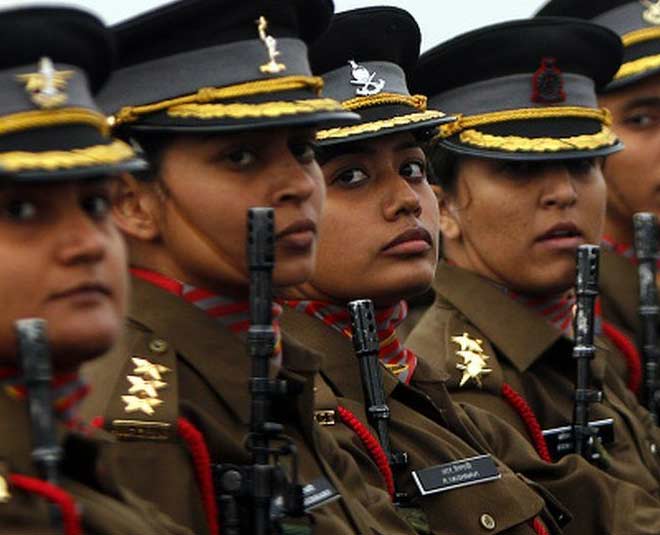 Initially, 72 army officers had filed the contempt case but 1 sought release later from the service that left only 71 officers. The Supreme Court had earlier asked the government to reconsider or re-examine these 71 cases while also saying that they need to go through the criteria for permanent commission again and then come back to them telling how many among them are actually eligible.

After this, today, the government began with saying that they re- examined 71 cases and out of them they have found 39 officers to be eligible for the permanent commission while finding 32 people not fit for the role. They mentioned that out of them, 7 are medically unfit which excluded them from consideration while 25 from them have poor grading even in basic subjects and have discipline cases against them. However, 39 women among them are eligible and they should be granted permission.

Going on, the Supreme Court emphasized saying that for these 39 officers, the order for issuing Permanent Commission should be granted within 7 working days from today. They also said that for the other 25 officers, the government needs to come back with a proper tabulated chart with proper examination of these 25  cases giving exact reasons for why they do not qualify for the permanent commission yet and what criteria they do not fulfil. Which means the government will have to be very clear.

The Ruling That Allowed Permanent Commission To Women

In the March 25 judgement of the Supreme Court, the Indian Army was ordered to grant permanent commission to all Women Short Service Commissions Officers (WSSCO) who met the requirements.

The Army was directed to  "to positively grant permanent commission to all WSSCOs who obtained 60 per cent marks in their assessment subject to their meeting the medical criteria prescribed by the Army's August 1 2020 order and receiving disciplinary and vigilance clearance."

This is surely a significant victory for women officers, which will help to pave the way for a brighter future for many more women.