Legendary Singer KK Dies At 53: All You Need To Know About His Family, Net Worth And Career

As a singer, KK began his career singing jingles for commercials, and made his film debut with an AR Rahman soundtrack.

The tragic death of Bollywood singer Krishnakumar Kunnath, better known by his stage name as KK, has left the entire country heartbroken. After performing at a concert in Kolkata, the news of his tragic death was known. Now, a video of KK pacing out of a concert after complaining of chest pain is making the rounds on the internet.

KK died as a result of a major heart attack. He was only 53. Prime Minister Narendra Modi, saddened by his death took to Twitter and wrote "Saddened by the untimely demise of noted singer Krishnakumar Kunnath popularly known as KK. His songs reflected a wide range of emotions as struck a chord with people of all age groups. We will always remember him through his songs. Condolences to his family and fans. Om Shanti."

In 1999, KK married Jyothi, his childhood sweetheart, and they had two children: Nakul Krishna Kunnath and Tamara Kunnath. 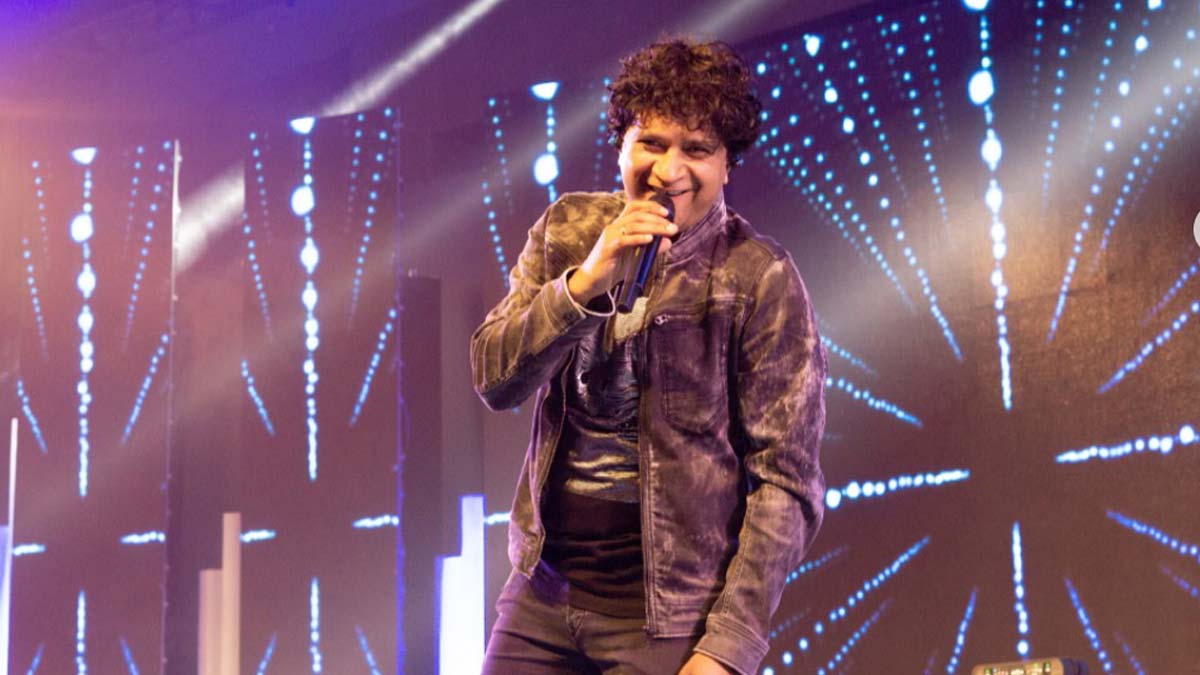 He had recently appeared on The Kapil Sharma Show where the musician said that he had to take up a sales job in order to marry his ladylove because he was unemployed at the time and his in-laws wanted him to find a job first. "I worked there for three months and then quit," KK said. 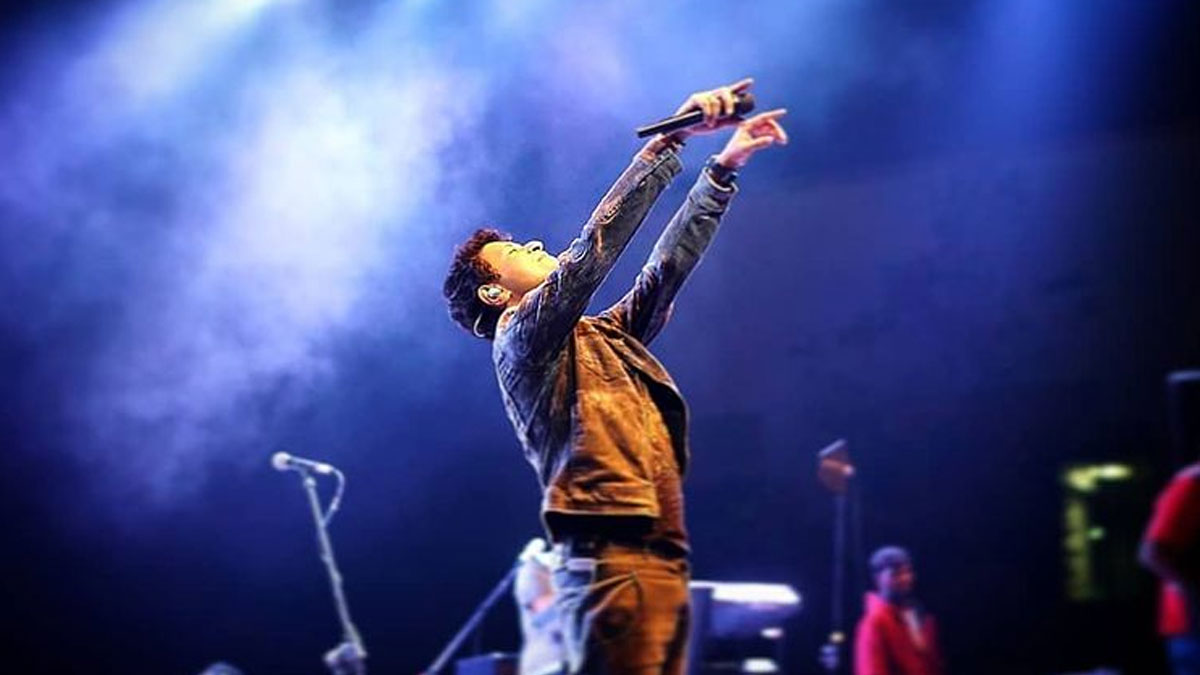 KK was indeed a versatile singer who has recorded songs in Hindi, Tamil, Telugu, Kannada, Malayalam, Marathi, and Bengali, among other languages. He was born on August 23, 1968. His debut album, 'Pal,' was released in 1999. He went on to sing in multiple films and provide chart-topping hits that are still on our favourite playlist.

Don't Miss: Sidharth Shukla Dies At 40: All You Need To Know About His Journey, From His First AD to First International Win

Don't Miss: Sridevi Birth Anniversary: An Enigma In Life And In Death 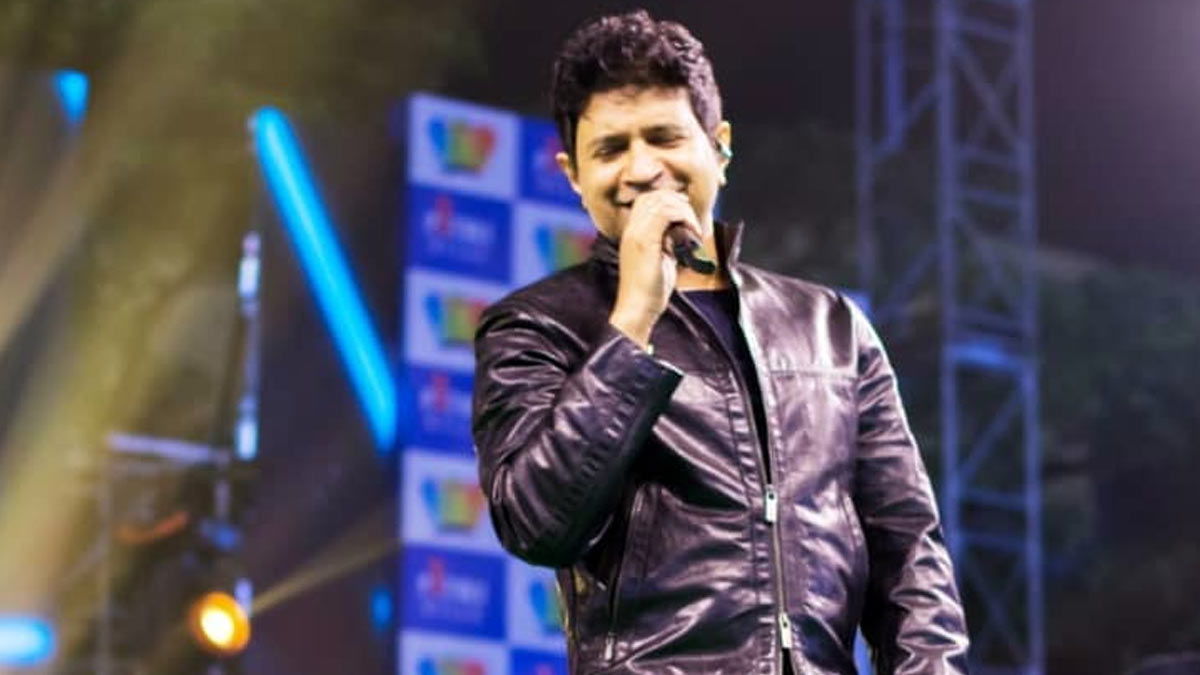 If media reports are to be believed, KK has an estimated net worth of $8 million and owns a number of high-end cars and homes.

If you wish to share any lesser known facts about singer KK’s life with us, then do let us know by commenting on our Facebook and Instagram page.