Sidharth Shukla Dies At 40: All You Need To Know About His Journey, From His First AD to First International Win

Here are some unknown facts about the late television actor, Sidharth Shukla. 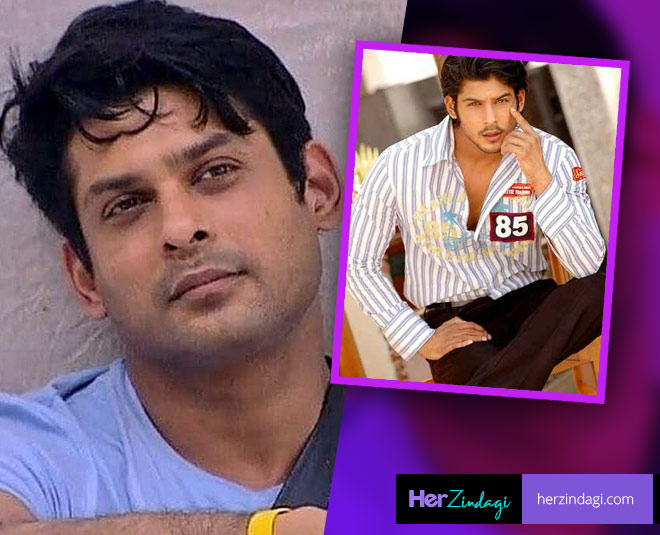 Television actor and reality show king, Sidharth Shukla breathed his last this morning. The actor died of a fatal cardiac arrest as confirmed by the officials at the Cooper Hospital in Mumbai.

Sidharth's journey in the showbiz was a long one. He started off his career way back in the year 2008. His journey wasn't an easy one. Let's quickly take you through his journey in the entertainment world. 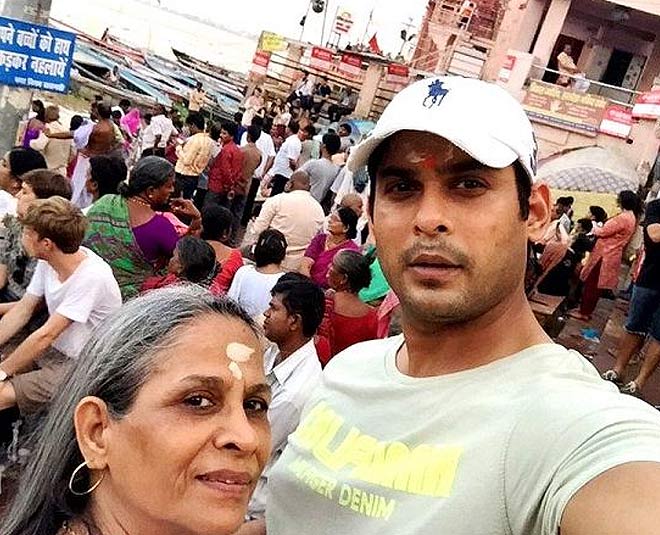 Sidharth Shukla was born on 10th December 1980 in Mumbai. His parents Ashok Shukla and Rita Shukla hail from Allahabad, Uttar Pradesh. He lost his father in his childhood. He is the youngest among the siblings, has 2 elder sisters. Sidharth is a passout from St. Xavier's High School. While in school, Sidharth represented tennis and football team. He has a degree in Interior Design from the Rachana Sansad School of Interior Design. 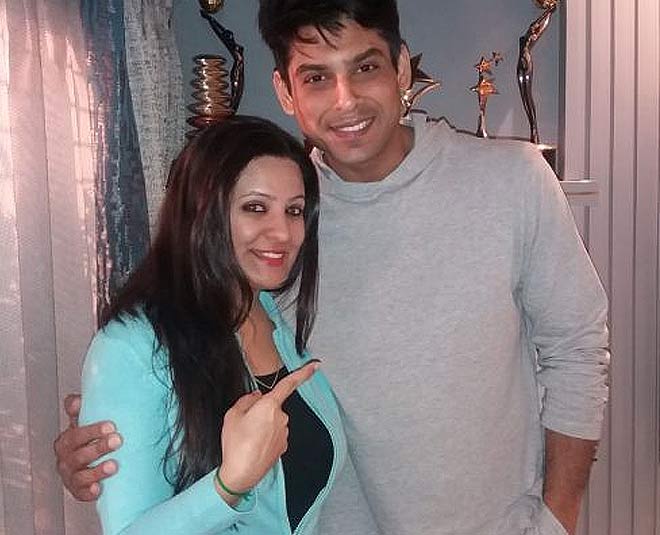 Before stepping into the world of television, Sidharth Shukla took up a lot of modelling assignments. He also participated in Gladrags Manhunt 2004 and then went on to win the Best Model Of The World in Turkey in the year 2005. This was the first time an Asian model won this title. He won the title, beating 40 other contestants from Asia, Europe, and Latin America. 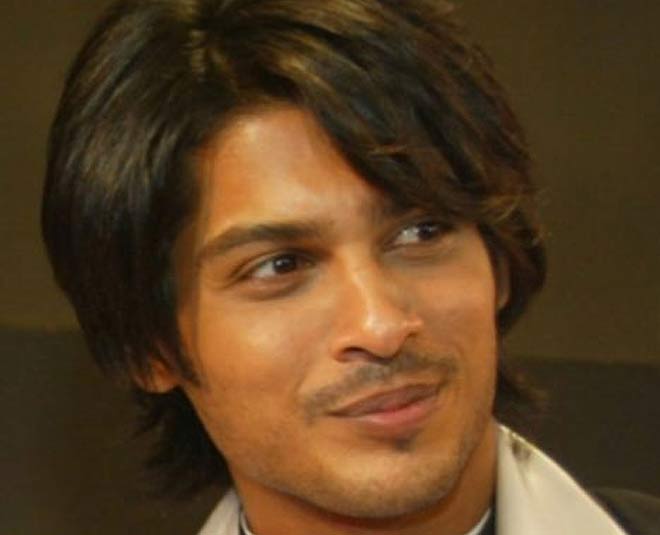 Talking about bagging the title in an interview, he said, "It was a very proud feeling especially because I was representing my country there. I also say that I was representing my country there as everybody in that foreign country addressed me as the Indian boy. This clearly stated I was not Siddharth Shukla but I was an Indian in a foreign country. That moment was indeed a very special moment of my life as I got to represent my country in a small way through this and eventually take the tag back home. Back home, I got a warm welcome from one and all. Phone calls kept coming in and so did offers. In the middle of modeling, acting happened. I am not a trained actor but am of the view that one learns more practically and that’s exactly how I have learnt".

He got popular in the modelling world and then he auditioned for a TV commercial and he bagged it. This one was for Fair and Lovely Cream. Have a look at the advertisement here:

It was because of this advertisement that he got his first TV serial.

He stepped into the telly world with the show Babul Ka Aangann Chootey Na where he played the role of Shubh Ranawat. Post that he did a show called Jaane Pehchaane Se Ye Ajnabbi. Sidharth got a lot of offers post these shows. He did shows like Balika Vadhu, Love U Zindagi. Here is a glimpse from his first show:

In the year 2013, Sidharth Shukla participated in dance reality show Jhalak Dikhhla Jaa 6 but got eliminated in the 11th week.

2014 was a big year for Sidharth Shukla as he got his first Bollywood opportunity. According to reports, he signed a 3-film-deal with Dharma Productions and made his debut with Varun Dhawan and Alia Bhatt starrer movie Humpty Sharma Ki Dulhania. He played the role of an NRI doctor named Angad Bedi. Have a look at the trailer of his first movie:

In the same year, he hosted a popular crime show, Savdhaan India. 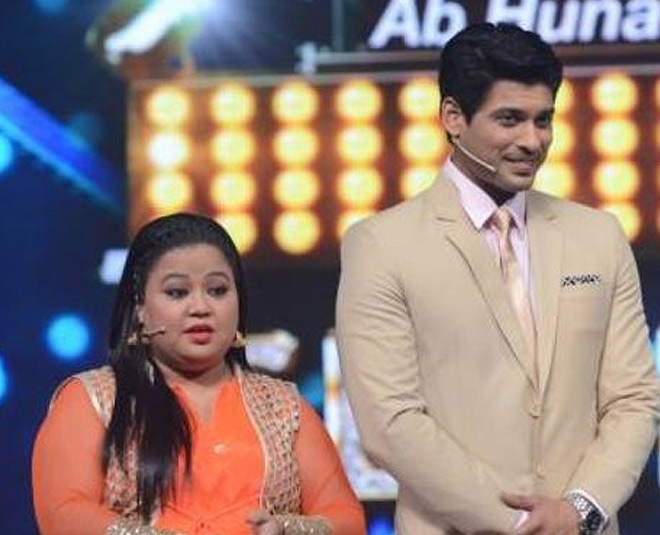 In the year 2016, he participated in the reality show Fear Factor: Khatron Ke Khiladi 7. He was declared the winner of the show. In the same year, he hosted the show India's Got Talent along with Bharti Singh. 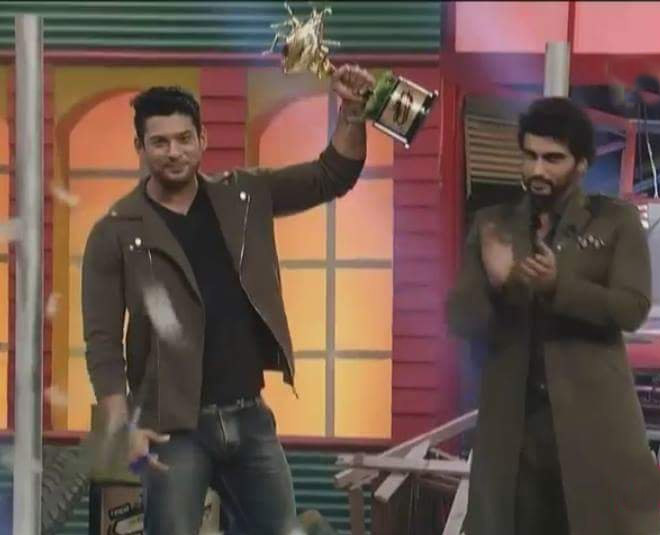 In between, he went missing from the limelight and came back on the small screen with the controversial reality show, Bigg Boss 13.

Don't Miss: Here Is Why Even Salman Khan Isn't Saying Anything To Sidharth Shukla For His Ill Behaviour On The Show

In the year 2013, he won the ITA Award for the Performer of The Year for his show Balika Vadhu. Next year, he won the Most Fit Actor at Zee Gold Awards. For his debut movie, Sidharth Shukla won the Breakthrough Supporting Performance. In the year 2017, he won the HT Most Stylish actor and model.

Sidharth became the talk of the town after landing into controversies one after the other. He first got arrested in a rash driving case where he hit 3 cars but was released after he paid penalty. 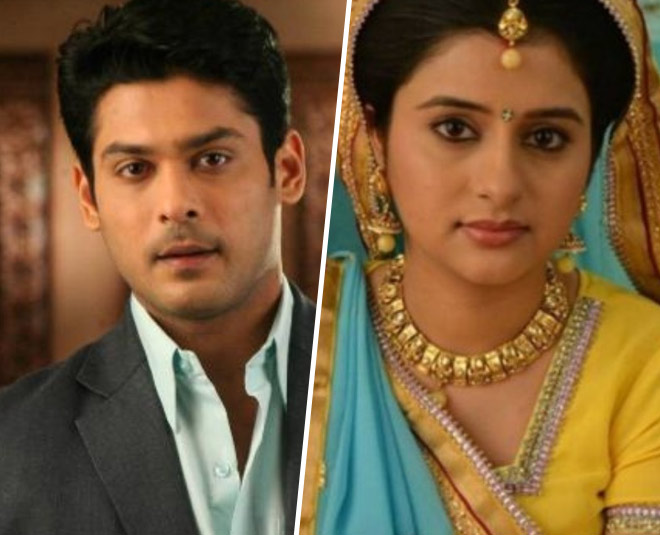 He then came into limelight after he refused to shoot with co-star Rashami Desai on the show Dil Se Dil Tak. One of his co-stars also talked about his ill-behaviour on the show. He was called unprofessional and a psycho.

Sidharth's Balika Vadhu co-star Sheetal Khandal claimed that he used double meaning language on the sets of the show.

He was also called the King Of Tantrums after his co-workers revealed his behaviour on the sets of the show. He used to arrive late for his shooting and made the entire team wait.

Talking about Sidharth's relationships, he had a lot of love affairs in the past. Though he was seen having ugly fights with Rashami Desai on the show Bigg Boss, there was a time when the two were reportedly dating each other. 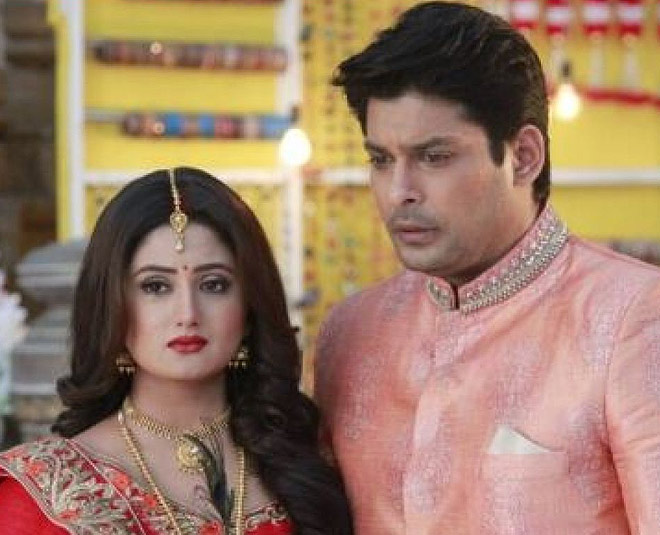 Sidharth Shukla also dated Shefali Jariwala, who is also a co-contestant on the show. Shefali also accepted this before entering the Bigg Boss house.

According to rumours, Sidharth Shukla also dated Drashti Dhami. However, there were never any confirmation on this. Drashti is now married to Neeraj Khemka.

Sidharth was reportedly in a relationship with Love U Zindagi co-actor Pavitra Punia. However, the actor rubbished the rumours.

Sidharth Shukla was last seen as a guest on Bigg Boss OTT along with Shehnaaz Gill for a special episode. The two were rumoured to be dating each other after their stint on Bigg Boss 13.

Share your thoughts on Sidharth Shukla's journey on our Facebook page. For more such stories, stay tuned!