Sridevi Birth Anniversary: An Enigma In Life And In Death

On Sridevi's birth anniversary, let us take you through the different avatars she played on the silver screen.

If Bollywood has the holy trinity of male actors in the form of Khans, then the trio of Sridevi, Madhuri Dixit and Meenakshi Seshadri was its perfect counterpart at one point of time. But Meenakshi faded into oblivion and although Madhuri still rules hearts today, her comeback has been anything but grand. It was Sridevi, the actor with talent par excellence, who continued to entertain her fans with her various bold and demure avatars. Her untimely death created a void so deep that no other actress of even the current generation can fulfil.

A year after her death on 28 February, the Kapoor family held a barsi ceremony on 14 February, 10 days before her death anniversary as per rituals. The puja was held in Chennai by Boney Kapoor along with Sridevi’s daughters Jahnvi Kapoor and Khushi Kapoor. Boney’s younger brother Anil Kapoor attended with wife Sunita Kapoor. Boney Kapoor now wants someone to write a biography of the legendary actor so that he can make a movie on it. Her death came as a shock and the weeks that followed saw a lot of Bollywood-esque drama but rumours of her murder had died down after medical reports confirmed an accidental death.

During her career spanning 300 films over five decades, Sridevi portrayed a huge variety of roles. Her exuberance, beauty and charm kept people hooked onto her movies from the very beginning till the end. Here’s a look at her movie career:

The Best Comedienne In Bollywood 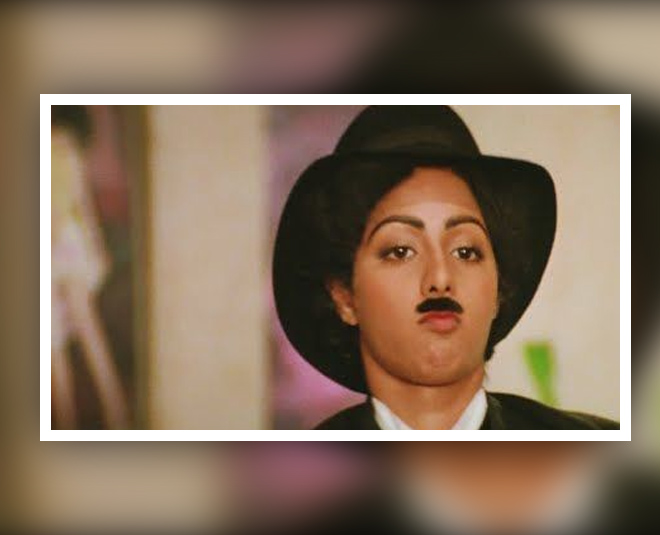 If there’s one heroine in Bollywood who has essayed unforgettable comic roles every time she took up the genre then it has to be Sridevi. From her Charlie Chaplin act in Mr India, part shy-part don role in Chaalbaaz or her comic timing in Roop Ki Rani Choron Ka Raja, she has created iconic scenes every time. While Juhi Chawla, Madhuri Dixit and Rani Mukerjea may have tried their hands at comedy but none looked as spontaneous as the stylish Sridevi who excelled in giving the funniest expressions. 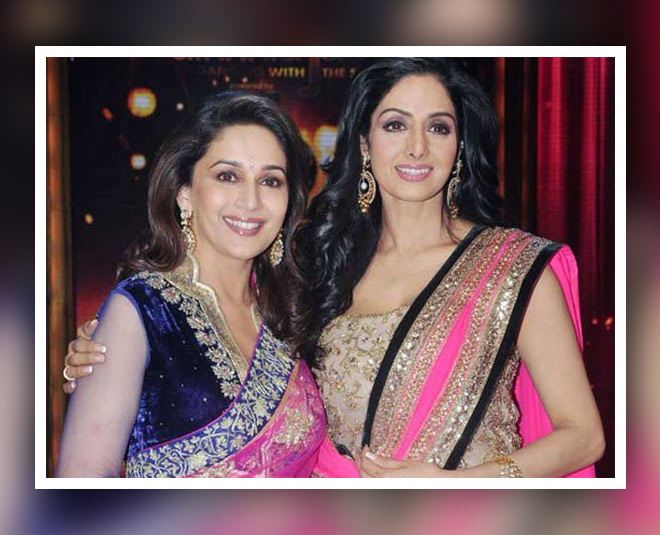 Sridevi had ruled the silver screen for many years before Madhuri made a splash with Tezaab’s Ek Do Teen. Both were beautiful, accomplished dancers and their acting talent was incomparable. Movie magazines continuously compared them even as the youthful Madhuri started to replace the sophisticated Sridevi in many Bollywood movies. After Sridevi’s death, Madhuri had to step in again for the Johar productions’ Kalank which will be releasing on April 19. 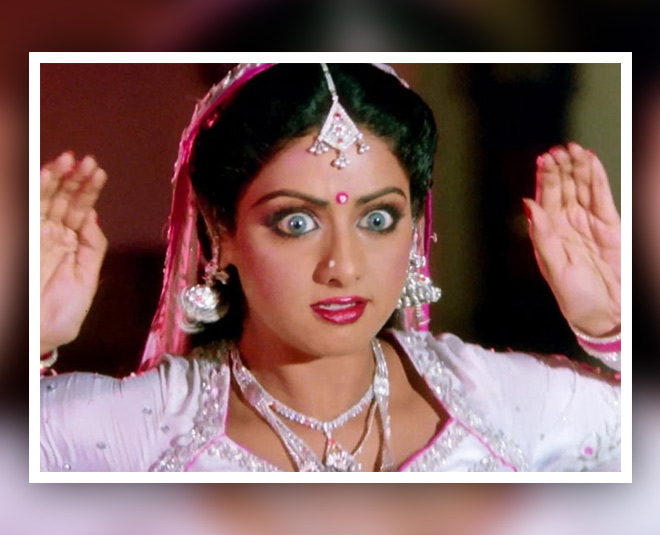 Let’s just agree on the fact that Mallika Sherawat’s snake-woman act in Hisss was a debacle and it’s Sridevi’s outing in Nagin that will be remembered forever. She not only scored big points at the box office with the movie but also retained her popularity with Nagina. Her killer expressions and exceptional dance moves made  the movies etch a deep mark in cinema history.

A Comeback Worth Remembering 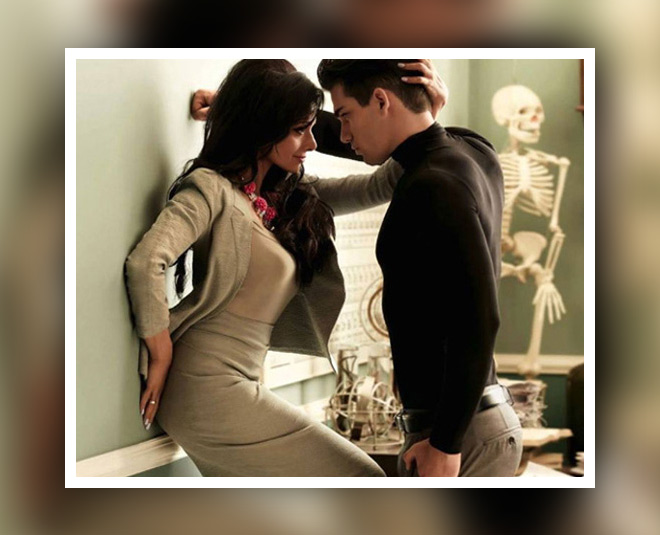 Very few female actors can boast of having made a comeback as grand as Sridevi. She won many accolades and our hearts with the award-winning English Vinglish after taking a break of 15 years from Bollywood. After that, she started getting featured on all fashion shows, magazine covers, events and ads. Her charisma and fitness ensured that people wanted to see more and more of her everywhere but sadly that frenzy died down with her death.

To know more about the life of celebs, celeb fashion trends and beauty secrets of celebs, keep reading Her Zindagi.