This week's nomination task will change things between Sidharth and Shehnaz. Watch video. 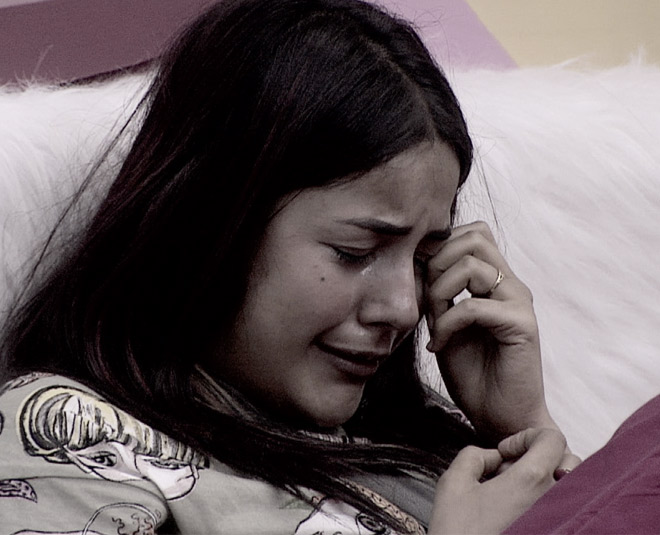 Bigg Boss fans are really happy with the news of the extension of the show. The showmakers wish to take the TRPs higher and this time they introduced a new twist on the show. Once again, we saw the entry of wild card contestants inside the house.

Meanwhile, Rashami and Sidharth who came back on good talking terms lately and back at loggerheads. In the new promo, we saw Rashami asking Paras for milk packets to make tea but it all takes a new turn and there is a big fight in the house.

Sidharth then intervenes and says he will just give her one packet to make tea and Paras supports him. Rashami can be seen disagreeing with Sidharth when he says one packet of milk would be enough to make tea.

Sidharth in return calls her 'thief and they have a verbal spat. We are sure Rashami and Sidharth's fans won't like watching the two fight again. 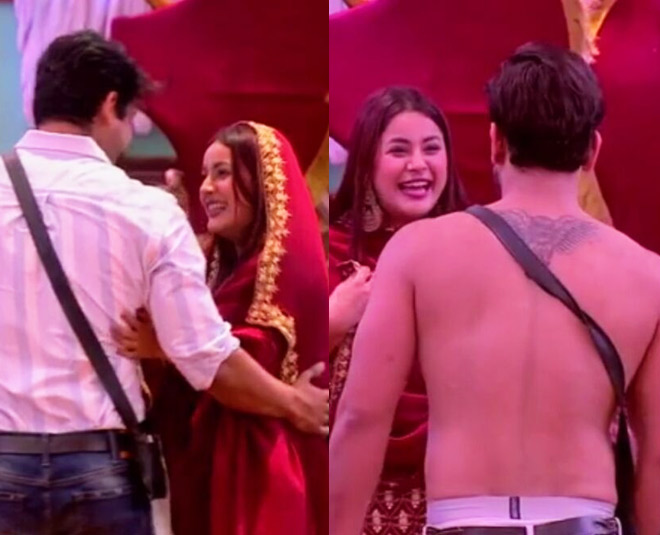 Next, we have been waiting to see who gets nominated this week and then we get to know about this new twist. As per the new promo, captain Sidharth Shukla will be given this special power where he can vote for any two housemates. Sidharth Shukla nominates Rashami Desai and Paras Chhabra. While everyone was expecting him to take Rashami's name, Paras Chhabra's name came as a surprise. 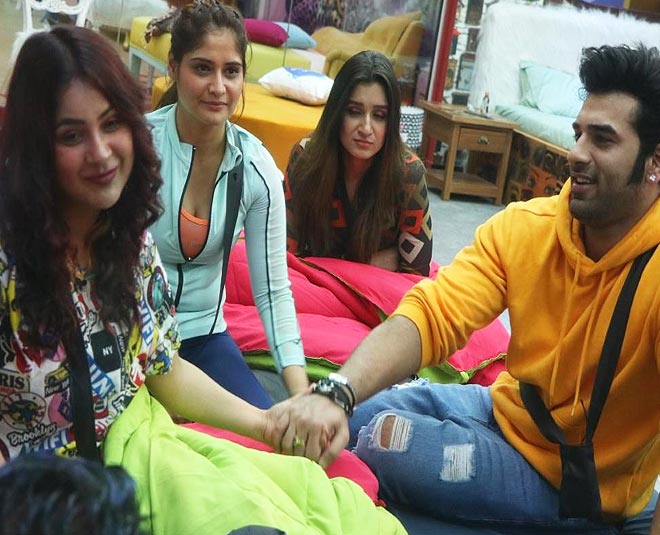 Shehnaz Gill, who shares a great rapport with both Paras and Sidharth didn't like the captain's decision. In the promo, we saw Shehnaz saying she isn't happy with Sidharth's decision and vows to never talk to him again. Watch the video here:

Sidharth and Shehnaz share a really close bond and viewers have been loving their cute chemistry. The two are one of the most loved jodis inside the Bigg Boss house. When Sidharth and Rashami's romantic video went viral, a lot of the viewers asked the makers to get Sidharth and Shehnaz to do a similar video. Soon, #SidNaaz started trending on Twitter. 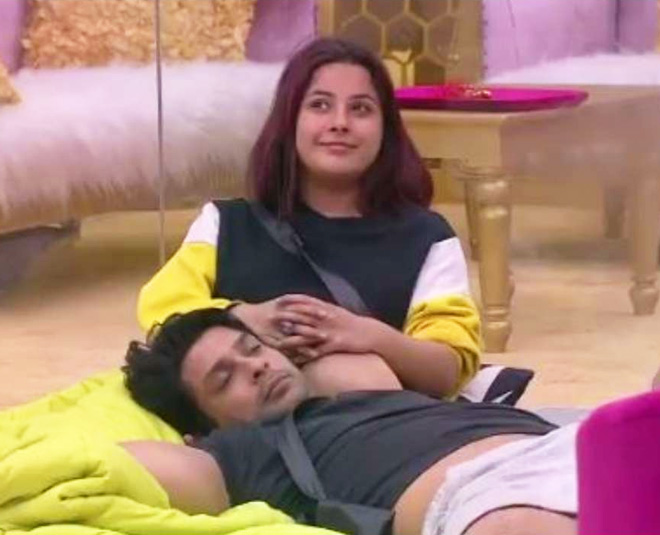 Another Bigg Boss update that is floating around says that filmmaker Farah Khan would be stepping in Salman Khan's shoes. Bigg Boss has been extended and due to his prior commitments, Salman Khan will not be able to shoot for the extended period of the show.

The report said, "As per the buzz, host Salman Khan, who has his dates packed for the shooting schedule of Radhe, might opt-out. Choreographer-filmmaker Farah Khan will most likely step into his shoes for the remaining period."

Karan Johar and Anil Kapoor were also approached to host the show for the extended period but the two have declined this offer.