Throwback: When Sidharth Shukla Talked About His Marriage Plans, Shehnaz Wearing His T-Shirt

Sidharth Shukla is no more with us today. Let's remember the time he chatted with his fans and talked about his wedding plans. 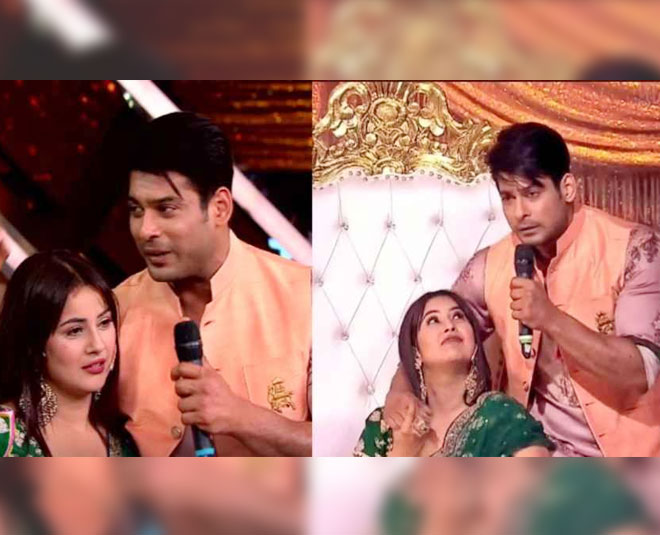 Unfortunately, Sidharth Shukla is no more with us today. The Balika Vadhu actor passed away this morning due to a massive heart attack. We all know, Sidharth Shukla had a huge female fan base. With his stint on the Bigg Boss show, he impressed a lot of the viewers and managed to garner loyal admirers.

All his fans wanted to know when was the eligible bachelor getting married. Once, he took to his Instagram live and did a fun chat session with his fans. It was a treat for all his fans to talk to him live on social media. While some of them showered him with love, others wanted to know his marriage plans.

Another fan was curious to know about the guestlist for his wedding. He said, “Haan karunga, pehle hone to do, koi milne toh do….”

While he was inside the Bigg Boss house during season 13, he got really close to Shehnaaz and their fans lovingly called them 'SidNaaz'.

Don't Miss: Bigg Boss 13 Winner Sidharth Shukla Net Worth, All You Need To Know About His Salary, House And Cars 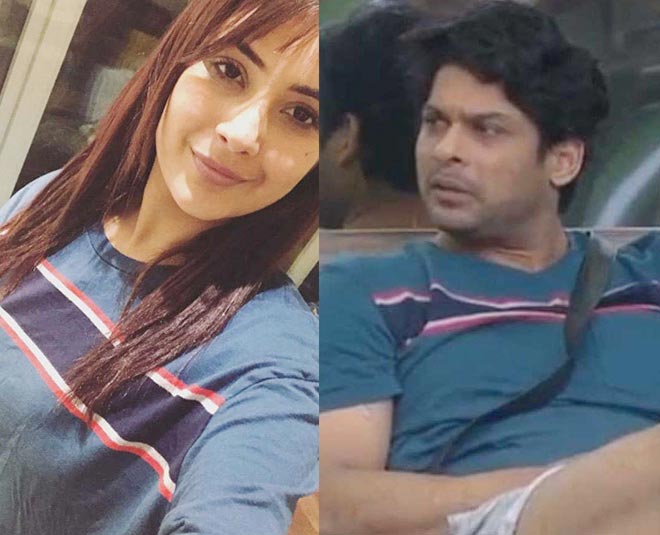 Back then, just a few days after Bigg Boss 13 wrapped up, Shehnaz Gill posted a picture of herself in a blue t-shirt and some fans quickly realised it was Sidharth Shukla's t-shirt. He was spotted wearing this t-shirt while he was inside the Bigg Boss house. Edited pictures of Shehnaz and Sidharth wearing the same tee went viral on the net. Are the two together or not? Nothing is clear yet!

While the two were inside the Bigg Boss house, Shehnaz Gill always talked openly about her feelings for Sidharth. However, Sidharth Shukla never called it love but did mention that it was a special bond between the two. For those who don't know, Shehnaz Gill's father didn't really like her closeness to Sidharth.

In an interview, he said, "Shehnaaz knows Sidharth is a womanizer, has had multiple relationships. Three of them are already in the house. There is Rashami Desai, Shefali Jariwala, Arti Singh and I am sure there will be many more outside the house also. He just uses women. But in spite of knowing all this Shehnaz has feelings for him. That is why I warned her, to keep everything in limits. And till now everything is in the limit. I told her if she has feelings for her, she has to consider it once she comes out of the house."

We are sure SidNaaz fans are heartbroken after hearing the news of Sidharth Shukla's untimely death. Life is indeed unpredictable!