Sidharth Shukla No More: All You Need To Know About His Net Worth, Salary, House And Cars

Sidharth Shukla was one of the most successful actors of the television industry. 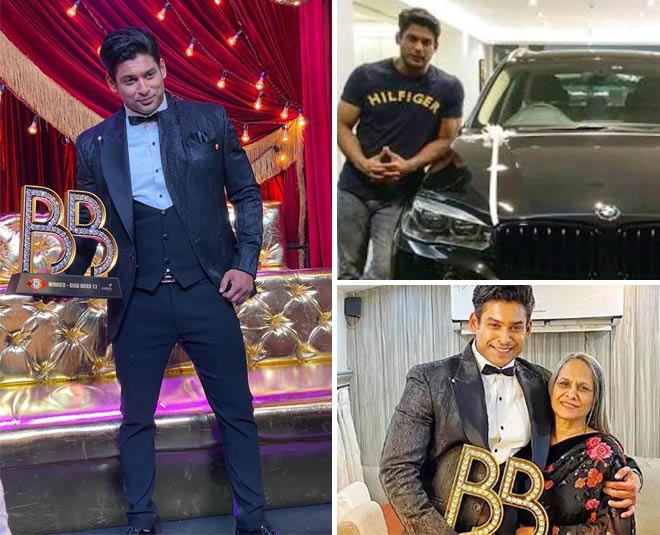 Sidharth Shukla's loyal fan base who are also known as #SidHearts have always stood by him as strong support. If you are a Sidharth Shukla fan and remembering him today, here, let's quickly take you through his journey in the showbiz. 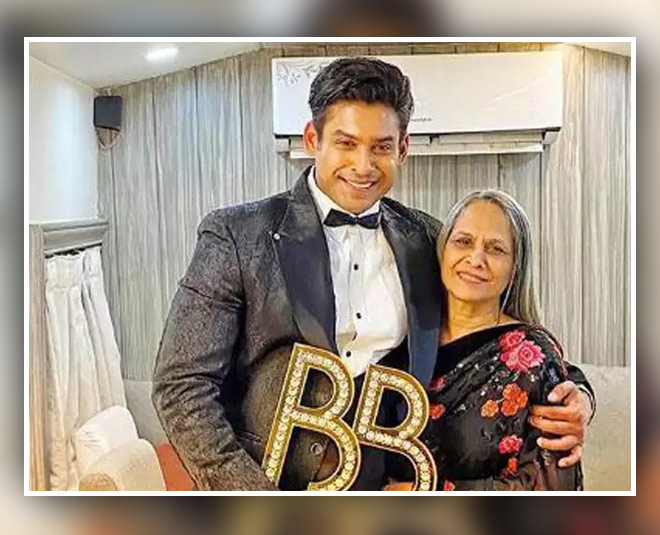 Made His Bollywood Debut With A Big Banner

It was a treat for all Sidharth Shukla fans when they got to know about his entry to the silver screen. Reportedly, back in the year 2014, Sidharth Shukla signed a 3-film deal with Dharma Productions. He made his debut with Alia Bhatt and Varun Dhawan starrer, Humpty Sharma Ki Dulhania. He played the role of an NRI doctor, Angad Bedi. Though he was in a supporting role, his performance was appreciated. He also won the Breakthrough Supporting Performance (Male) in the year 2015. 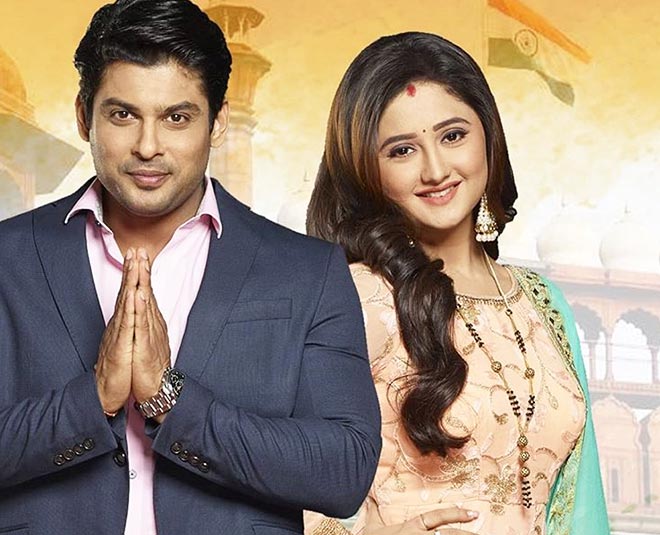 Sidharth Shukla has been a part of many hit television shows like Balika Vadhu, Dil Se Dil Tak among others. During his journey in the telly world, Sidharth was also a part of many shows like Babul Ka Aangann Chootey Na, Pavitra Rishta, and Love U Zindagi among others. According to reports, Sidharth Shukla charged a whopping Rs 60,000 per episode.

Sidharth Shukla through his journey has also been the face of many brands like Siyaram, Bajaj, Fair and Lovely among others. 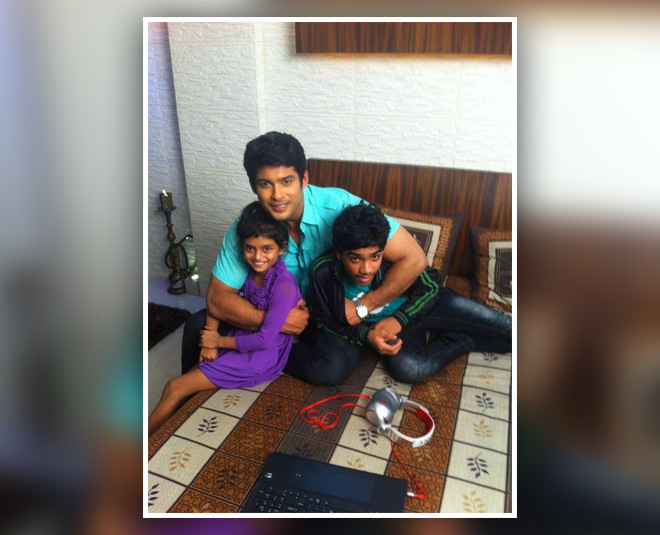 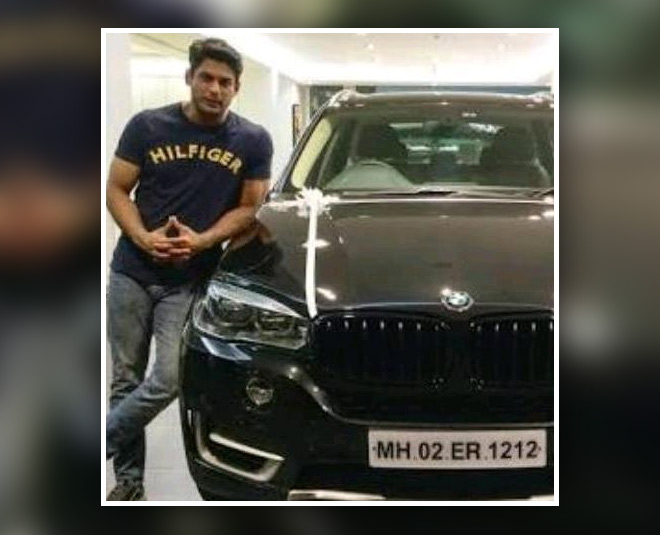 Sidharth Shukla's untimely demise has come as a big shock to all of us. Our deepest condolences to his entire family, friends and fans.