Reportedly, Hina Khan is charging an amount more than double of what Bigg Boss 13 winner Sidharth Shukla is getting. 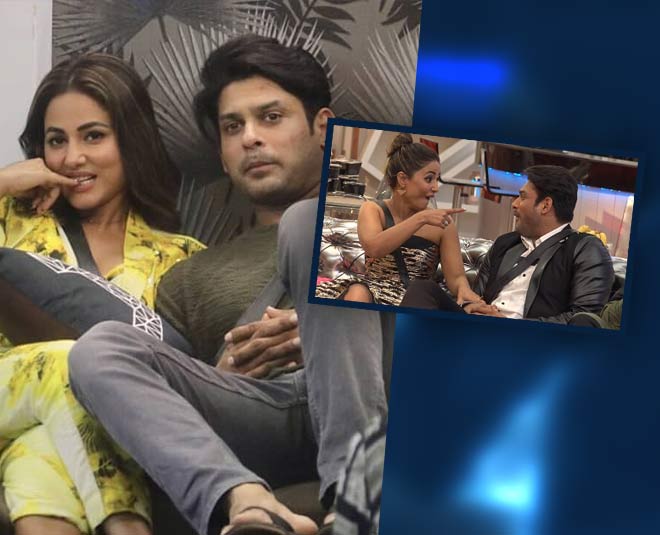 Its been just a few days and Bigg Boss season 14 is already creating a lot of buzz. The contestants this season, including Nikki Tamboli, Eijaz Khan, Pavitra Punia, Rahul Vaidya, Rubina Dilaik, Jasmin Bhasin among others are really entertaining and they keep us hooked to the show every night. Like every year, this year too, the makers have introduced an interesting format for the viewers.

This season, Bigg Boss makers have introduced an interesting twist by sending three Toofani seniors inside the Bigg Boss house along with the new contestants of the season.

These 3 seniors are playing a key role inside the Bigg Boss house this season. From assigning new tasks to the contestants to keeping a close check on their performance inside the house, they are doing everything.

As shared by host Salman Khan, these seniors will be deciding which contestants will get confirmed after two weeks. Those who don't end up impressing the seniors in 14 days will have to leave the Bigg Boss house.

Salary Package Of The Toofani Seniors 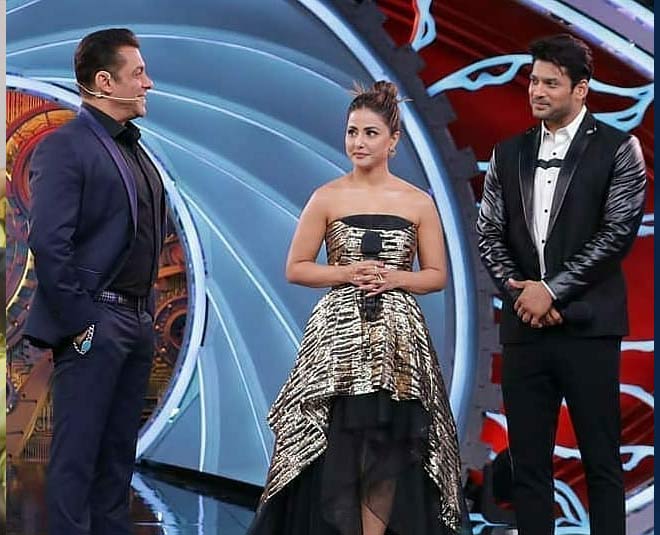 When Hina Khan Ended Up Winning Without A Trophy 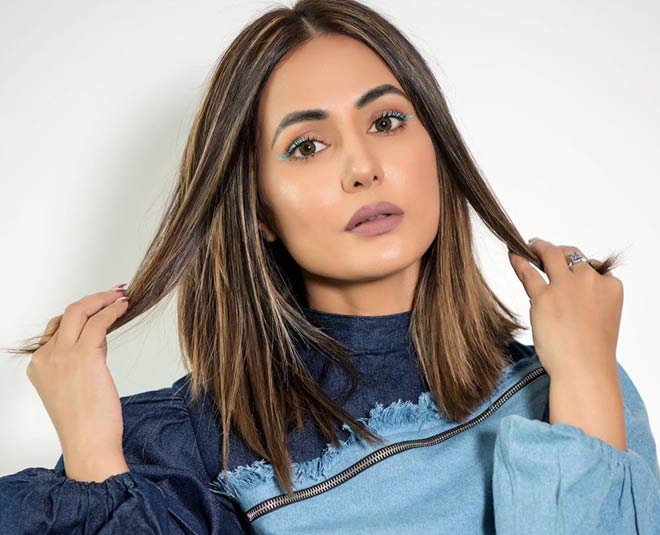 What's interesting here is that Hina Khan didn't even end up winning her season. Hina Khan was the runner up of the show and Shilpa Shinde went on to win season 11. However, while Hina Khan was inside the Bigg Boss house during season 11, she was one of the most talked-about contestants. Lovingly called Sher Khan by her fans, Hina Khan managed to grab a lot of limelight with her performance on the show and ended up winning without actually taking home the Bigg Boss trophy.

Don't Miss: Exclusive: Secrets Of Bigg Boss Nobody Told You: How Are Contestants Selected, Who Brings Food On Weekends

Hina Khan's participation in the show changed the way her fans looked at her. Before entering Bigg Boss, Hina Khan's image was that of a typical bahu because of her lead protagonist role on the show Yeh Rishta Kya Kehlata Hai for 8 long years.

After participating in Bigg Boss, Hina Khan also took part in stunt-based reality show Khatron Ke Khiladi and we all got to see a different side of her.

Well, coming back to the pay packages of the toofani seniors, we wonder if these are true. What do you think? Share your thoughts with us! For more stories around Bigg Boss, stay tuned!