Did You Know Shah Rukh Khan Once Approved Sidharth Shukla For His Daughter?

Here's a throwback to when Shah Rukh Khan approved Sidharth Shukla for his daughter. Deets inside. 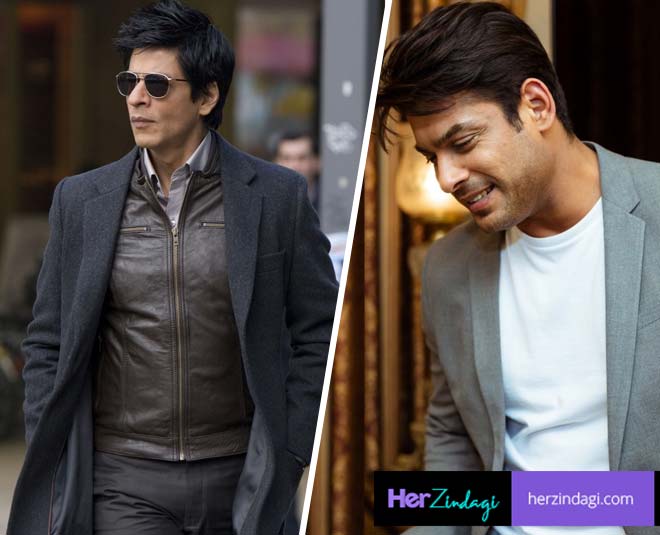 Sidharth Shukla became a household name since he entered the Bigg Boss house and rose to fame over the last few months. He did not just win the title of Bigg Boss 13 winner, but he has also gained a massive fan following who support him come what may. It is known to many that Sidharth has done several shows on television including Jhalak Dikhhla Jaa, where he was once praised by Bollywood superstar Shah Rukh Khan. A video of the same is going viral on the social media, wherein SRK can be seen praising the Dil Se Dil Tak actor and even approved him for his daughter. No, he didn't approve of him for his daughter Suhana Khan, but for his onscreen daughter and actress, Sana Saeed. 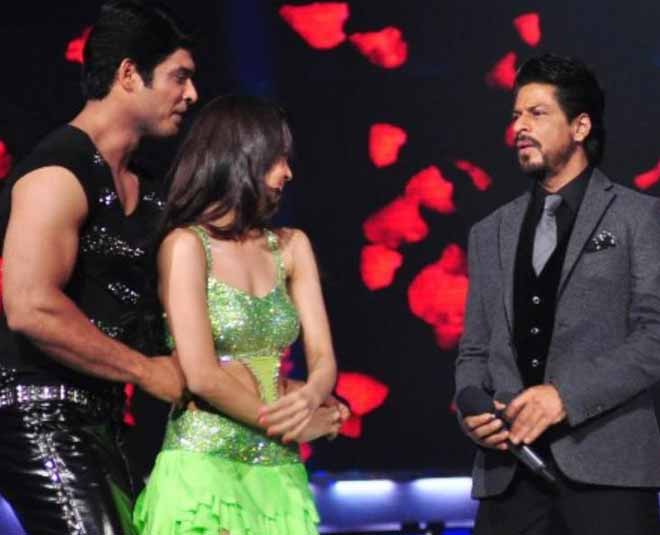 The video begins with the Zero actor walking up to the stage and hugging both Shukla and Sana Saeed, who played the role of SRK's daughter in the movie Kuch Kuch Hota Hai. He then pulls Shukla's leg and tests him to see if he is good enough for Sana or not. He asked Sidharth to dance with the actress and he will judge him on that basis. Well, the actor does as instructed and he ends up impressing Khan, who goes on to say that he's a suitable match for Sana and can date her. Shah Rukh also calls him 'shareef' for not doing any 'badtameezi' with his daughter. 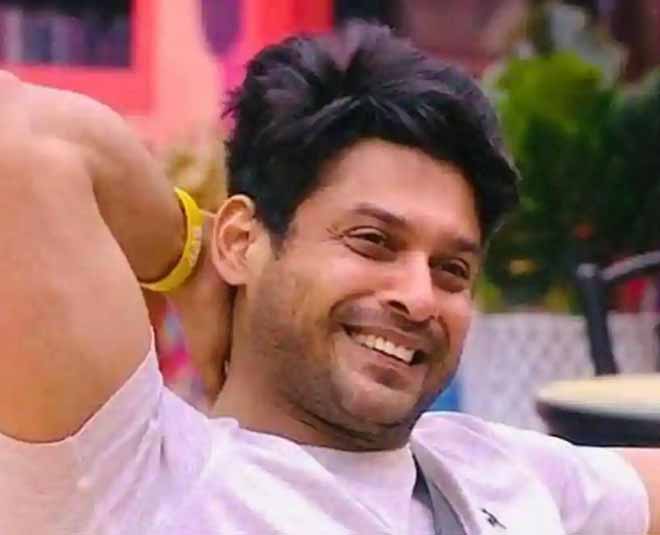 And that's not all. SRK went on predicting that one day Sidharth will become a superstar, as he has seen his work but didn't know that he's a great dancer as well. Karan Johar, who was the judge back then, also agreed with King Khan. Check out the full video below:

Shukla was last seen in Darshan Raval's music video Bhula Dunga where he starred with Shehnaaz Gill. Apart from this, he also has three more music albums in his kitty.

Well, we all agree with King Khan as Sidharth has indeed become a popular name in the entertainment industry.