Shehnaaz Gill's Transformation Will Inspire You To Get Fit, Follow Her Diet For Quick Weight Loss

Not any crash diets, Shehnaaz Gill followed this simple and easy daily diet to lose those extra kilos. 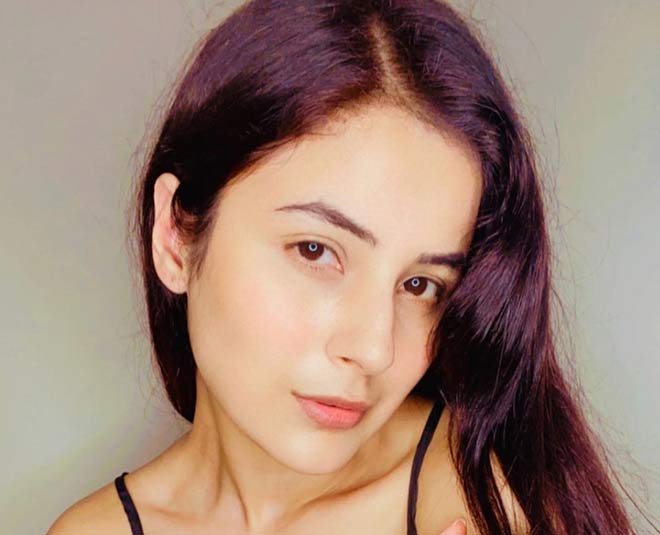 Bigg Boss 13 was one of the most successful seasons in the history of the controversial reality show. Also, it was the only season to get an extension of about 5 weeks. Though each and every contestant contributed to the success of the show, it was contestant Shehnaz Gill who managed to make a mark and won millions of hearts during her stint on the show.

Punjabi actor and model, Shehnaz Gill was an unknown face to many when she entered the Bigg Boss house. However, she eventually became one of the finalists of the show. The audience loved her innocence and cuteness and soon the show became all about her.

These days, Shehnaaz Gill is making headlines for her transformation. The actress has lost a good amount of kilos all this while and everyone is wondering how did she do that. Read on to know.

What Made Shehnaz Gill Lose Weight? 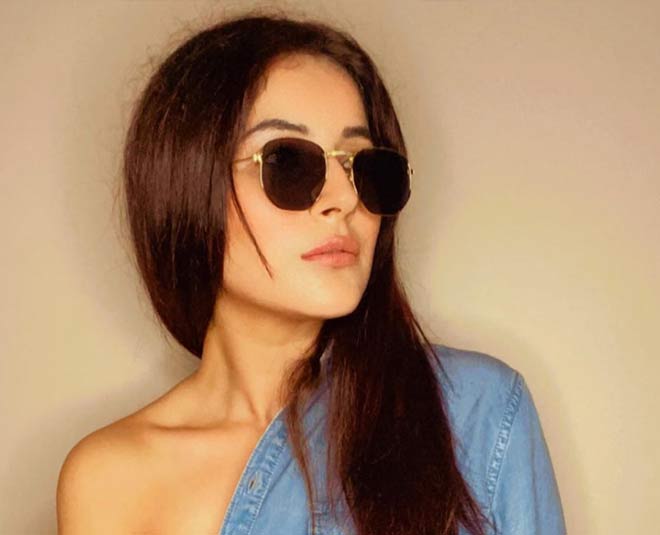 Some time back, Shehnaaz Gill made headlines for her drastic weight loss. Her pictures were all over social media and everyone wondered how did she manage to lose so much weight. In a interview with a news portal, Shehnaz Gill shared that a lot of people made fun of her weight while she was inside the Bigg Boss house last season and she thought of losing weight. She said, "Look, lockdown chal raha hai. A large amount of work has come to a standstill all around, so I thought why not just go for weight loss? Kuch logon ne mere weight ka mazak udaya tha 'Bigg Boss 13' mein. Kai log weight lose karte hain, maine socha chalo logon ko dikhati hoon ki main bhi patli ho sakti hoon. It's not difficult to lose weight if you really want to." 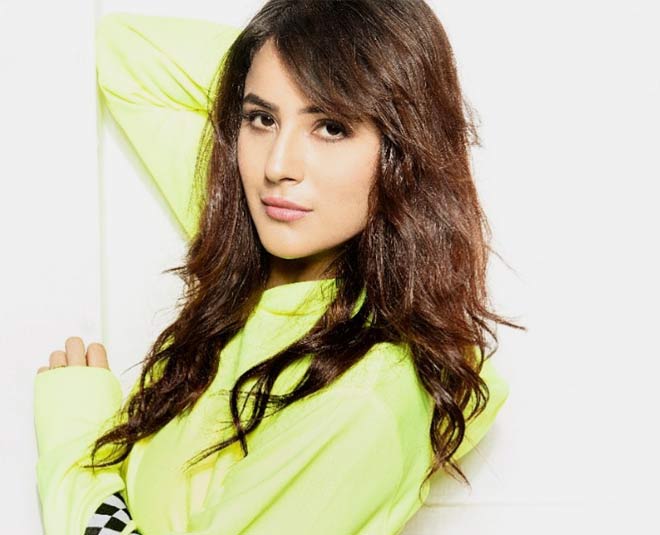 Shehnaz Gill didn't go for any intense workout training to lose weight during the lockdown. She lost 12 kgs by only working on her diet. Shehnaz in an interview shared that she cut off non-vegetarian food, chocolates, and ice creams from her diet.

Another thing that helped her lose weight was the way she had her meals. Shehnaz shared that she ate just 1 or 2 things in a day and didn't have a variety of food. For instance, if she had moong dal for lunch, she used to have the same for dinner. Also, Shehnaz Gill reduced her portion size. If she was hungry for 2 rotis, she ate just one.

"Mann maarke khati thi. And it started working. I was 67 kg around the time lockdown began in March, I am 55 kg now. Lost 12 kg in less than 6 months, but without doing any exercise. Just my restricted food consumption did the trick," Shehnaz said.

On Giving Up 'Punjab Ki Katrina' Title After Weight Loss 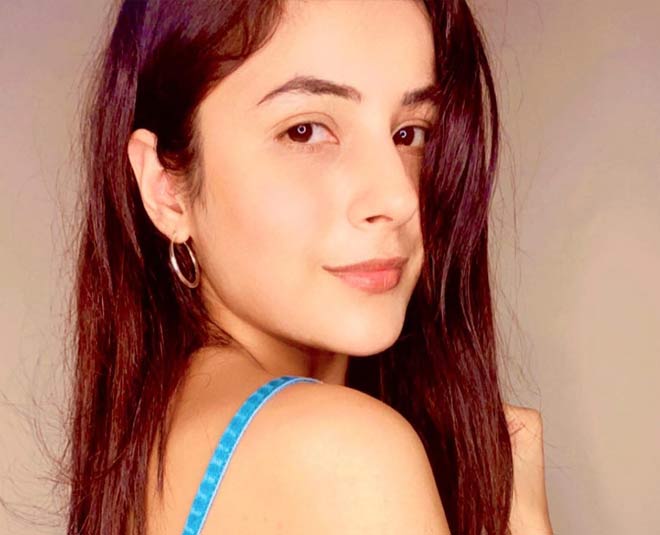 In an interview, Shehnaz Gill was also asked if she would give up the title of 'Punjab Ki Katrina' after losing weight. She shared that it would be better if she gets the title of 'India Ki Shehnaz'. She further shared that everyone asked her to gain some weight before entering the Bigg Boss house and she did. However, now, she doesn't want to gain weight. Shehnaz Gill shared that when you are not plump, you get more kinds of roles.

Shehnaaz Gill is currently enjoying the success of her new music video Shona Shona. The song stars Shehnaaz Kaur Gill and Sidharth Shukla. It came as a treat for all SidNaaz fans as they got to see their favourite jodi together. If you haven't watched the song, have a look:

The Punjabi singer and actress is currently in Canada shooting for her upcoming movie, Honsla Rakh which also stars Sonam Bajwa and Diljit Dosanjh in lead roles. Reportedly the actress is in quarantine for now and will soon start shooting. She recently shared a picture on her Instagram and we wonder if its her look from the movie. Have a look here:

Recently, she also treated her fans with this casual look as she roamed on the streets of Canada. Have a look here:

Shehnaaz Gill has been very active on her social media lately. She recently shared a picture of herself dressed in a camisole crop top and a pair of denims. Her fans have been going crazy ever since she shared these pictures flaunting her slim figure. Have a look:

Shehnaaz Gill is truly having the time of her life as she is shooting for her next. We can't thank her enough for sharing pictures almost every other day amidst her busy shoot. Have a look at this picture she shared the other day.

Shehnaaz Gill recently took to her Instagram handle and shared a picture of her dressed in a bodycon dress and it has taken the internet by a storm. Have a look at the picture here:

What's your take on Shehnaaz Gill's drastic weight loss? Share your thoughts with us! For more such stories, stay tuned!