Sidharth Shukla and Shehnaz Gill came together for a live session for the first time ever and this is what happened next. 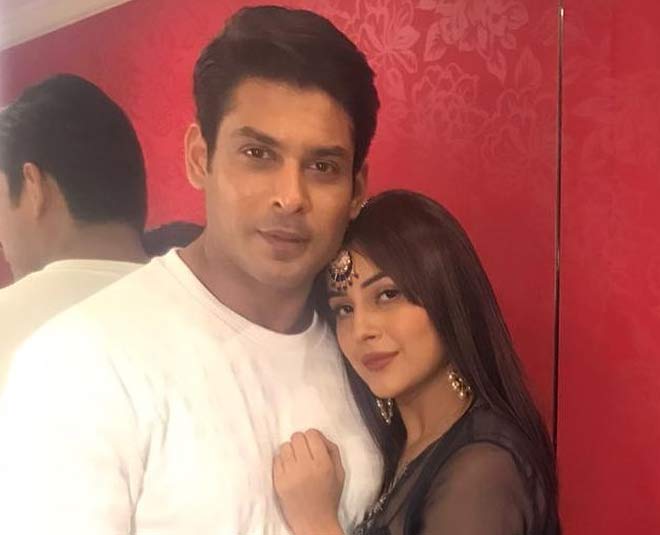 Sidharth Shukla and Shehnaz Gill's s bond on Bigg Boss 13 became the talk of the town back when the show was on air. Lovingly called SidNaaz by their fans, Sidharth and Shehnaz gave us friendship goals while they were on the reality TV show, and post the show, they continue to remain friends. The two have a huge fan following and a lot of their fans keep asking them to come together.

Amidst the pandemic, Sidharth Shukla and Shehnaz Gill treated their fans by coming together for an Instagram live session. SidNaaz fans couldn't keep calm as the stars chatted with their fans online. It looked like the two were at Sidharth's home for this chat session. During this Insta live, the two had a great interaction with their fans. Shehnaz being Shehnaz was her fun self and she kept us entertained through the session. They talked about a lot of things, especially the war of words between SidHearts and Shehnazians. 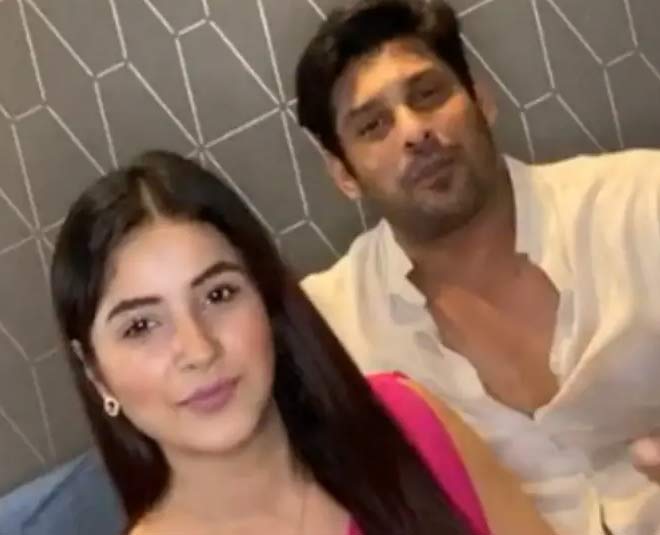 During this fun live chat, Shehnaz and Sidharth asked their fans why they were fighting when the two are together. Sidharth shared that people should stop spreading hatred and such people such be ignored. Meanwhile, Shehnaz slapped him on camera and said that this is what should be done with the trolls. She then asks Sidharth to switch on the fan and if he has an air conditioner at his home. Have a look at the video here:

As soon as Shehnaz Gill joined Sidharth for the live chat, Sidharth started teasing her for her weight loss. On asking her several times, Shehnaz finally revealed what all she has been doing to lose weight. She shared that she drinks apple cider vinegar first thing in the morning and then has her cup of tea. When a fan asked Shehnaz what all consists of a healthy diet, she shared yellow dal and 2 chapatis are enough once a day. Watch the entire live chat session here: 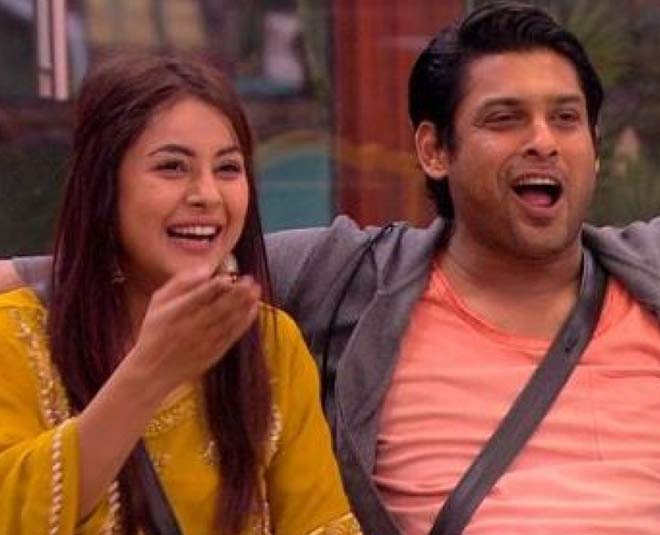 Sidharth Shukla and Shehnaz Gill who met each other inside the Bigg Boss house for the first time ever became good friends by the mid of the season. With time, they came closer and it all changed between the two. While they were on the show, they flirted with each other and on days, they behaved like a couple. Shehnaz Gill even went on to confess her love for Sidharth on national television. Though Sidharth never expressed his feelings for Shehnaz clearly, his actions spoke for him. As the show ended, their fans wanted to see them together. Shehnaz was a part of another reality show, Mujhse Shaadi Karoge after Bigg Boss 13. There were rumours that Shehnaz was in love with Sidharth and this is why she couldn't make any connection with the suitors on the show. However, later, the show was taken off air due to the coronavirus pandemic. When asked about their bond and friendship in an interview earlier, Sidharth Shukla said that Shehnaz will also be a part of his life and he will be in touch with her. He said, "She is a friend of mine and she will always be one." Punjabi actor and singer Shehnaz Gill, talking about her equation with Sidharth Shukla shared that it is still the same as it was inside the Bigg Boss house. She said she keeps calling him whenever she missed him.

After Bigg Boss 13, Sidharth and Shehnaz did a music video titled Bhula Dunga. We have been waiting for their next project ever since then!

Do you miss watching Sidharth and Shehnaz together? Share your thoughts with us! For more such stories, stay tuned to HerZindagi.