For this lockdown edition of Bigg Boss, the makers are planning a new format and the rules would be completely different from the previous seasons of ... 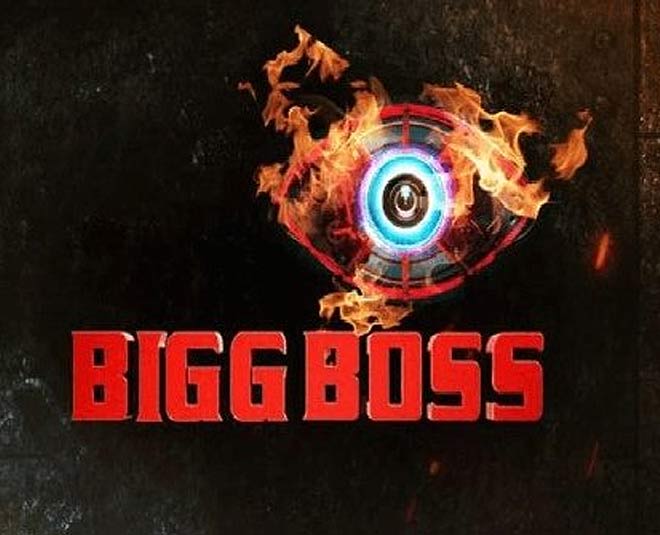 Bigg Boss 14 grand premiere is just around the corner and we can't really keep calm! The controversial show is one of the most loved reality shows on television. This one show is a mix of drama and entertainment and we have been missing the dose for long now. Well, we earlier shared with you that the makers have already started working on the next season. Amidst this pandemic, we finally get some good news! The show may begin in late October. This new season will see a whole new format and looks like the makers would introduce a lot of interesting things this season. Read on. 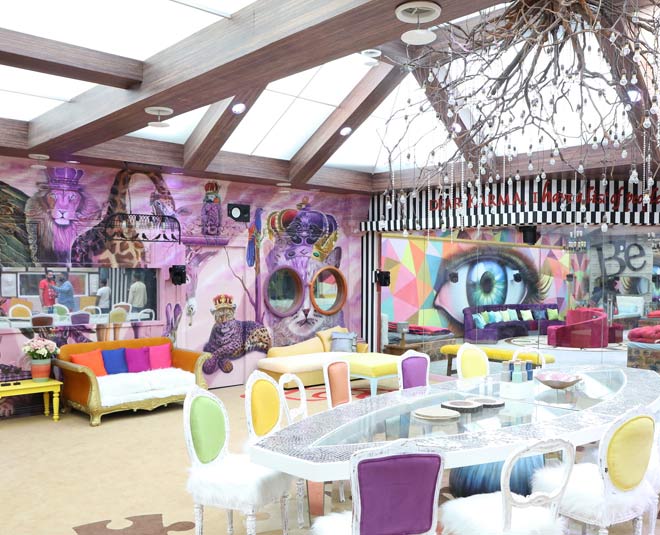 According to the latest media reports, the makers of Bigg Boss have decided to introduce new rules for Bigg Boss 14. This would be the first time ever in the history of the show that the contestants would be allowed to use their phones inside the Bigg Boss house. They will be allowed to interact with their fans and close ones while they are locked up inside the house. Reportedly, they will also be allowed to make vlogs and video messages and send them to their families.

Don't Miss: Bigg Boss 14: From The New Theme To The Auditions Date, All You Need To Know About The Next Season Of The Show

New Format Introduced By The Makers

The new format of the show will be inspired by the current pandemic situation. Social distancing would be the key highlight this season. It would be interesting to see how the makers make it possible inside the Bigg Boss house. According to a report, there are chances that the show's tagline this year is 'Bigg Boss 14 - Lockdown Edition'.

When Will The Show Start? 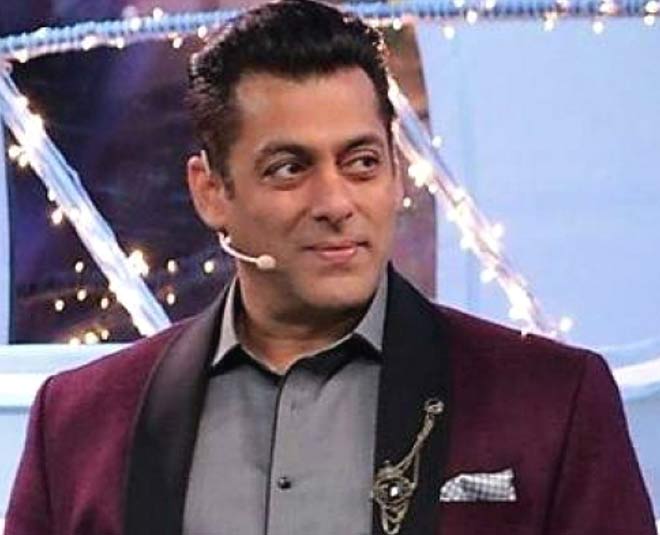 Bigg Boss 13 was a big hit and ever since its grand finale, we all have been waiting for the next season of the show. The latest reports suggest that the show will start on October 14. All the 16 contestants of the show would be allowed to step inside the house after getting the Corona test.

Earlier we shared with you that a lot of celebrities have already been approached for this 14th season of the show. However, nothing has been confirmed yet. Recently, a source close to ETimes shared that Sushmita Sen's brother Rajeev Sen has been offered the show amidst his separation with wife Charu Asopa. The source said,  “Rajeev Sen has been approached for the show and he wishes to appear alone. Nothing is finalised and we are discussing the fees. Everything is in the initial stage right now.” Last year also, Rajeev Sen was approached for the show. His wife Charu also wanted to be a part of the show but couldn't because her brother was getting married. Rajeev then dropped the idea of becoming a part of the show.

Another source has shared that popular television actors like Nia Sharma, Vivian Dsena, Adhyayan Suman have been approached and they are most likely to come on board. Many other names like Akanksha Puri, Jasmin Bhasin, Sahil Khan, Mansi Srivastava have been doing rounds. However, none of them has yet confirmed if they are going to be a part of the show.

Once again, Salman Khan will be hosting the show and he is already in talks with the makers about the new format of the show. He is currently in his Panvel farmhouse and has also shot for some promos of the show. Also, Salman Khan has asked for a fee hike this season. Last season, Salman Khan charged a whopping Rs. 403 Crore for 26 episodes according to a report by News18. Honestly, we can't really wait for the show to begin. How excited are you? Share your thoughts with us! For more updates around Bigg Boss, stay tuned!