It is Shehnaz Gill's birthday and we thought of taking you through times she gave us style goals in her comfy and casual outfits inside the Bigg Boss ... 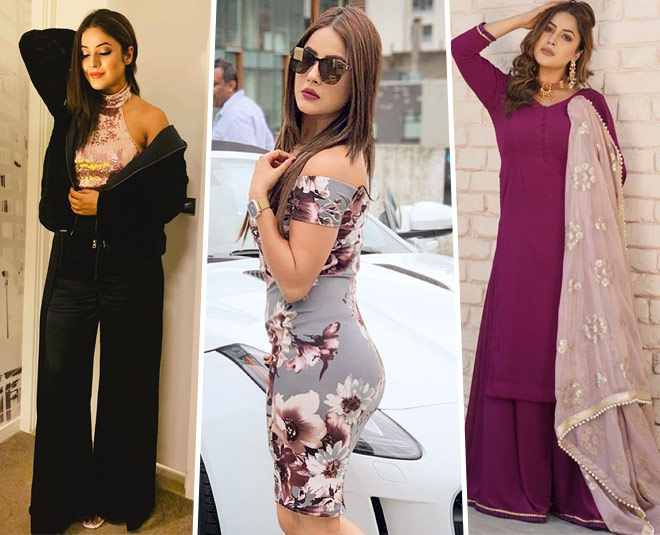 Shehnaz Gill is one of the most entertaining and strongest contestants inside the Bigg Boss house. In a short span, she has managed to create a loyal fan base for herself. Viewers are loving her cute antics on the show but that's not all, she is winning hearts with her style game too. It is Shehnaz Gill's birthday and we thought of taking you through some of her comfy and casual outfits she donned inside the Bigg Boss house.

Yesterday, during the makdi task, we spotted Shehnaz Gill wearing a high neck tee with a denim jacket and denims. She completed the look with white shoes. We love how Shehnaz likes to keep her look really comfortable and casual. She still manages to look stylish. Sana kept her makeup really simple, just some mascara, blush and a pink lipstick. 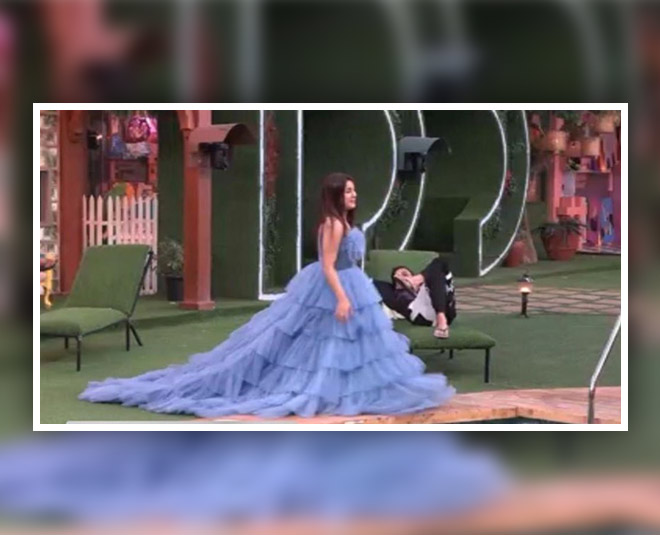 For the last Weekend Ka Vaar episode, Shehnaz Gill wore a pretty tale gown from Mantra Couture. Shehnaz Gill looked like a princess in this blue gown. The best part was that Shehnaz Gill carried this beautiful gown in her own cute way. She carried the gown sans accessories. Shehnaz kept her tresses open and did minimal makeup. 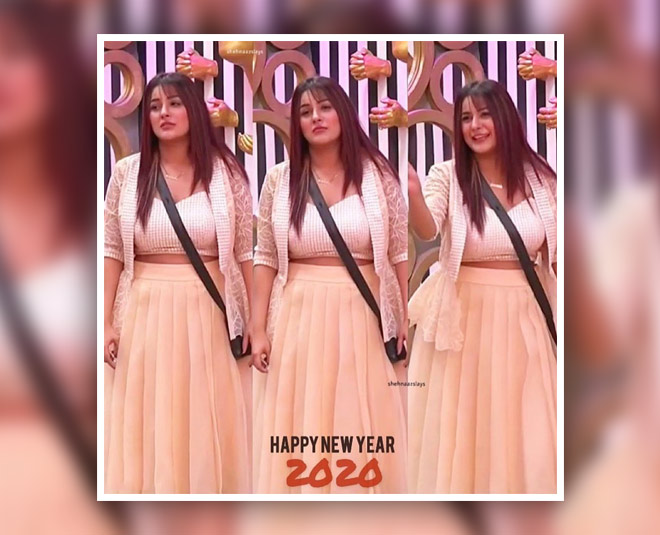 We loved when Shehnaz wore this skirt set with a shrug. This one had a pleated skirt, contrasting crop top, and a matching shrug. Again no accessories but a big smile and open hair on the sides. Shehnaz Gill loves doing makeup and she really knows how to do it right. 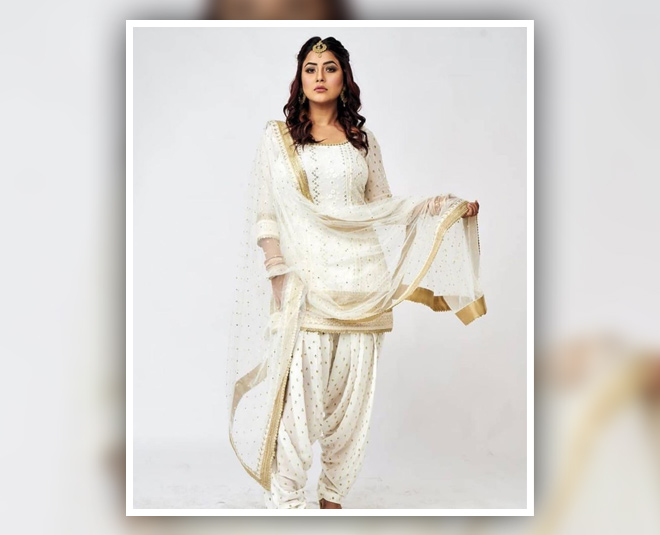 Our Punjabi kudi Shehnaz has a soft corner for ethnic outfits and we have seen her love for them inside the Bigg Boss house. Shehnaz is often seen wearing traditional outfits. We loved Shehnaz Gill's white and golden Patiala salwar suit that she wore for the grand premiere. White and gold is such a classy combo and we loved how Shehnaz carried it. Her look was accessoried with a golden maang tika and matching earrings. She also wore matching golden bangles with the suit.

Even outside the Bigg Boss house, she has given us style goals a lot of times. Shehnaz has a huge fan following in Punjab, she is an actor, model and singer too. Have a look at some of her stylish looks spotted when she was not a part of the Bigg Boss show. 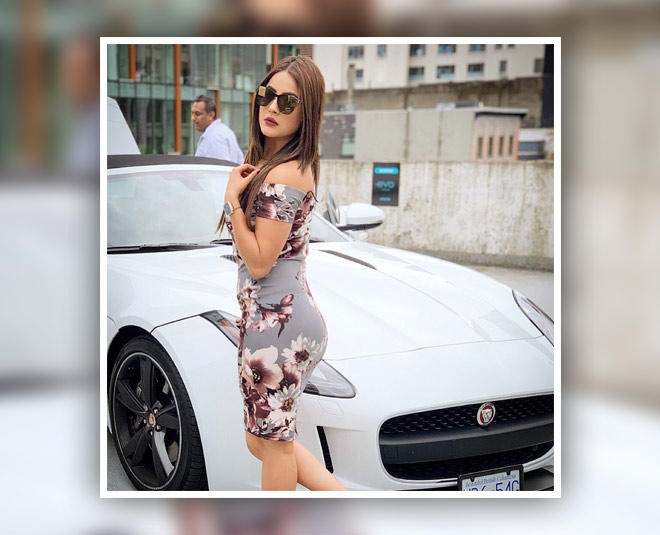 We love how Shehnaz Gill carries the simplest outfits with style. Here, Shehnaz can be seen teaming a casual black trousers and jacket set with a shimmery halter neck crop top. Those who love black but want to carry it differently everytime can take cues here. Shehnaz can be seen carrying the look with bold makeup. 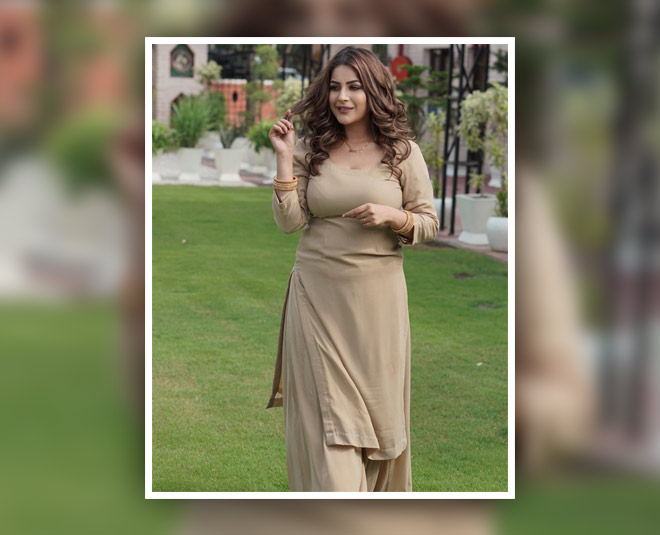 How pretty does Shehnaz Gill look in this beige coloured kurta and palazzo set? Shehnaz likes to keep it really simple and we can clearly see it through her outfits. Shehnaz carried this set with golden bangles. Her hair were curled and kept on the sides.

Shehnaz Gill has turned out to be one of the most loved contestans inside the Bigg Boss house. Do you like her game? Share your thoughts!