Shehnaaz Gill in an interview talked about her relationship with Sidharth Shukla, here's a breakdown of the same for you!

Sidharth Shukla and Shehnaz Gill's relationship was one of the most talked-about things around Bigg Boss 13. The show came to an end but we still couldn't get over this adorable couple.

After Sidharth and Shehnaz treated their fans with their second music video, Shona Shona which broke many music video records on YouTube and continues to reside in the heart of fans, Shenaaz Gill opened up about the equation she shared with Sidharth Shukla. Here's a complete breakdown of the interview. Take a look.

Those who don't know, while Sidharth and Shehnaz were inside the Bigg Boss house, Shehnaz Gill confessed her feelings for Sidharth Shukla on various occasions. However, Sidharth never reciprocated. While many of us thought, Sidharth wishes to take his own time, many claimed he didn't feel the same way for Shehnaz. 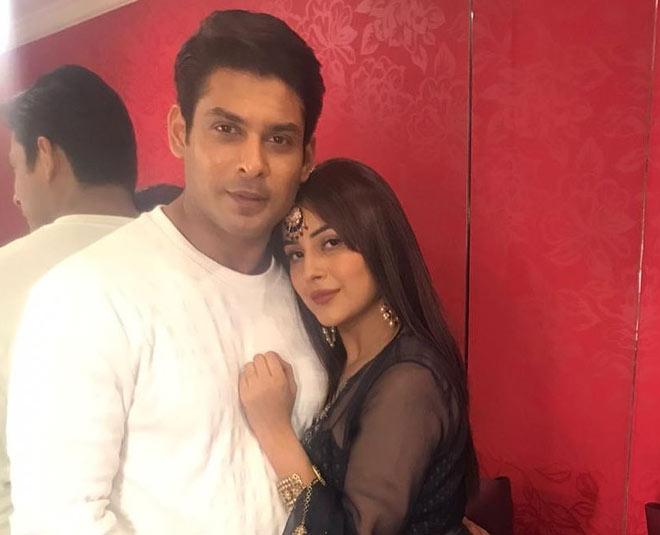 In an interview, Sidharth had shared, "I would always like to be part of Shehnaz's life. Keeping in touch with her would be difficult. Whenever possible, of course, I will be in touch with her. She is a friend of mine and she will always be one."

Post this interview, it was quite clear that Sidharth considers Shehnaz his close friend and nothing more than that. However, what about Shehnaz? Thinking about Shehnaz Gill and her one-sided love for Sidharth all this while which was later cleared by the actress herself.

Don't Miss: Sidharth Shukla Finally Shares His Marriage Plans With All His Fans, Also Talks About Shehnaz Wearing His T-Shirt 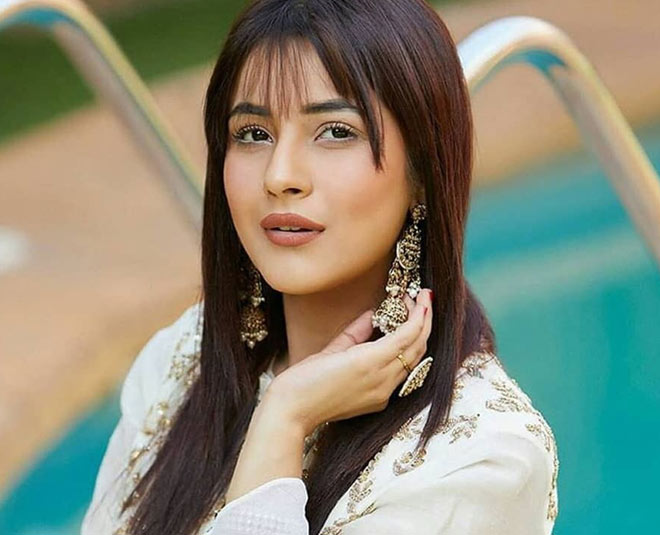 Sidharth Shukla and Shehnaz Gill's chemistry on Bigg Boss really made us wish the two came together! But after his sad demise, all their fans' dreams seem to have shattered. For more such stories stay tuned to Her Zindagi.