Here Is What Shehnaaz Kaur Gill Has On Her Cheat Day

After shooting for her Bigg Boss 14 performance recently, Shehnaaz Kaur Gill enjoyed her cheat meal on the sets of the show. 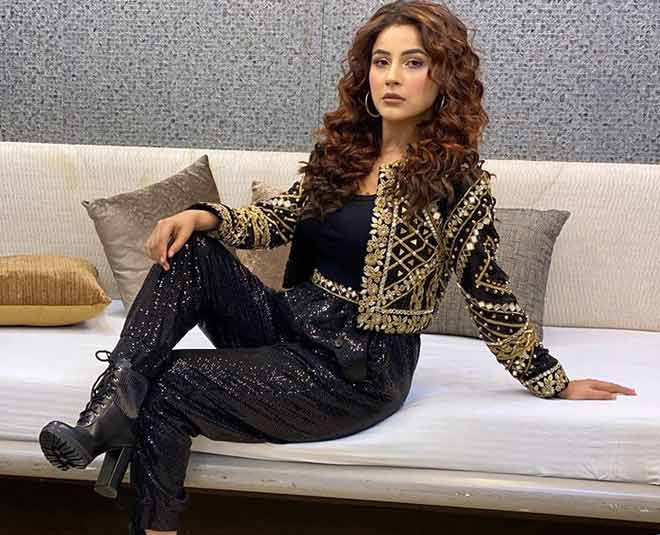 Punjabi singer and actor Shehnaaz Kaur Gill managed to carve a special place for herself with her stint in Bigg Boss last season. Her antics and chemistry with co-contestant Sidharth Shukla millions of hearts. Though she didn't end up winning the show, she garnered a huge fan following and emerged out as a big star.

Earlier, there were rumours that Shehnaaz Gill will be entering inside the Bigg Boss house along with Sidharth Shukla for a few weeks this season. However, she rubbished all the reports.

Now let us tell you that you will finally get to see Shehnaaz Gill on Bigg Boss 14. She will be a part of the weekend episode. The Punjabi singer recently shot for the episode and a video of her performing on the stage is going viral. Have a look at the video here:

During a Q&A session, when a fan asked Shehnaaz Gill if she would be a part of Bigg Boss 14, she shared that why would she go to the show again. She said if she has to go to the Bigg Boss house, she will go as a guest, meet the contestants and leave.

If you have been following Shehnaaz closely on her social media, you know the singer has managed to shed a couple of kilos during this lockdown. Some tome back she talked about her weight loss to a news portal and shared that it was lockdown and work had come to a standstill so she decided to lose some weight. She further shared that a lot of people made fun of her weight when she was inside Bigg Boss 13 so she thought of she will lose some weight.

Further talking about how she managed to lose so much weight without doing any exercise, she shared that she limited her food consumption. She cut on non-vegetarian food, ice cream, and chocolates. She also shared that she used to have a similar kind of diet all day and it did the trick for her.

Well, Shehnaaz has indeed lost weight and maintaining it right but that doesn't mean she has stopped enjoying her food at all. After shooting for Bigg Boss 14 special episode, she binged on her cheat meal which included samosas, chips, and pakodas. Here is how her cheat meal looked! 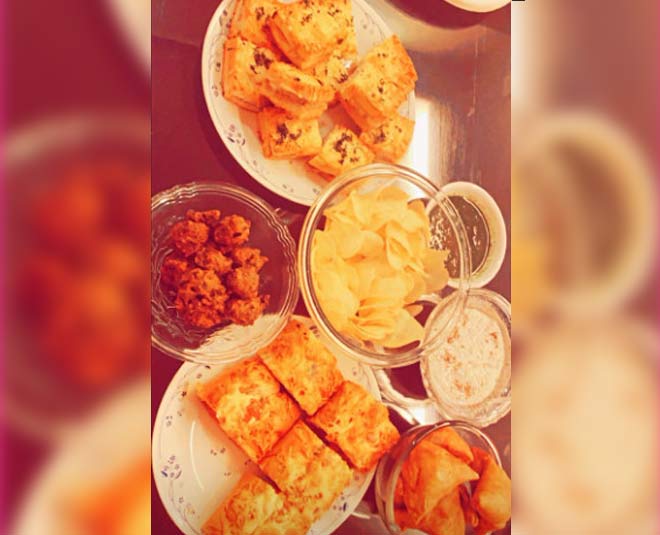 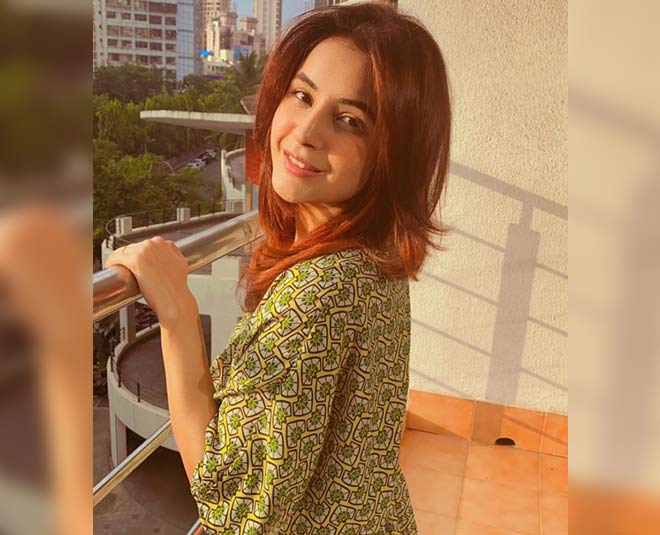 Ex-contestants of Bigg Boss, Sidharth Shukla, Hina Khan, and Gauahar Khan entered with the new contestants inside the Bigg Boss house. The seniors are reportedly inside the house for two weeks to judge the contestants.

Recently, Shehnaaz Gill was asked if she is watching the sow. She shared that many contestants look confused about what they have to do inside the house and don't have a point of view. She also shared that many rely on seniors and this is not helping them play their own game. Shehnaaz further shared that during Bigg Boss 13, every contestant was playing their own game but that doesn't look the same in this new season. She concluded that she is watching the show because of Sidharth Shukla and will stop watching once he exits.

Well, Shehnaaz Gill and Sidharth Shukla were one of the most loved jodis on Bigg Boss 13. With Shehnaaz Gill entering the Bigg Boss house this season, will we get to see the same SidNaaz chemistry? What do you think? Share your thoughts with us. For more such stories, stay tuned!