Aryan Khan Is Now A Graduate, Here How Much SRK's Family Is Educated

A picture of Aryan Shah Rukh Khan from his graduation ceremony in California is going viral over social media.

A picture from Shah Rukh Khan's son, Aryan Khan's graduation ceremony is going viral on the net. The star kid who likes to stay away from the limelight is now a graduate.

The graduation ceremony was held today while maintaining social distancing at the University Of Southern California (USC).

Aryan Khan Is Now A Graduate 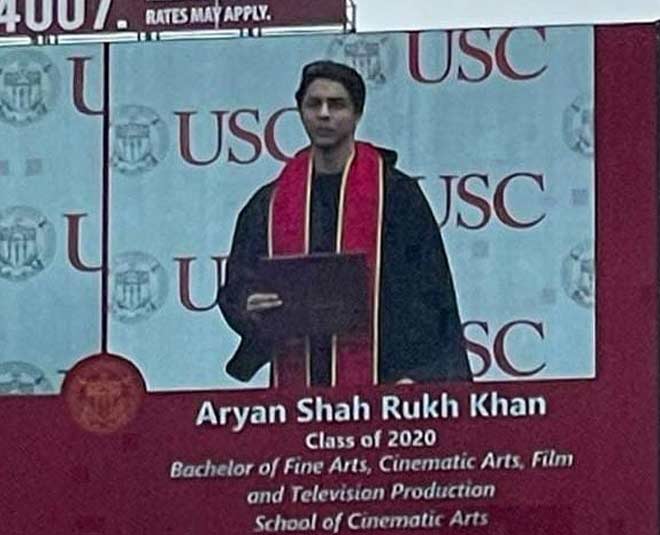 Aryan Shah Rukh Khan who was a part of class 2020 was awarded the degree of Bachelor of Fine Arts, Cinematic Arts, Film and Television production, School of Cinematic Arts at the University. As soon as the picture went live on social media, his fans from all across flooded the posts with congratulatory messages. We are now waiting for Shah Rukh Khan's post for son Aryan.

Not just Aryan Khan, the entire Khan clan is well educated. Let's quickly take you through the educational qualifications of the other members of his family. 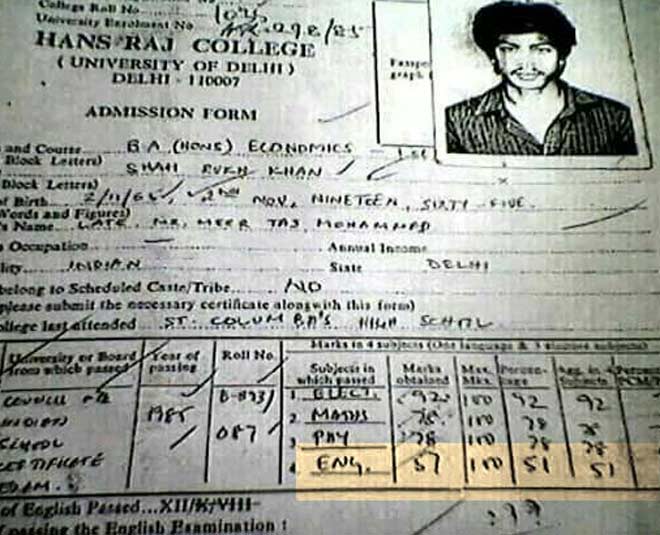 Born and brought up in Delhi, Shah Rukh Khan completed his schooling at St. Columba's School in Central Delhi. He excelled both in his studies and sports at school. His school mark sheet went viral some years back. He scored 74.25 percent marks in class 12. After completing his schooling, he did his graduation in Economics from Hansraj College, North Campus, Delhi. Along with his college, he joined  Delhi's Theatre Action Group (TAG) where he studied acting under the mentorship of Barry John. He got his degree from the University Of Delhi in the year 2016, 28 years after he passed out from Hansraj College.

After getting his Economics degree, Shah Rukh Khan enrolled for a master's degree in Mass Communication at Jamia Milia Islamia. However, he left it in between to pursue his career in acting. 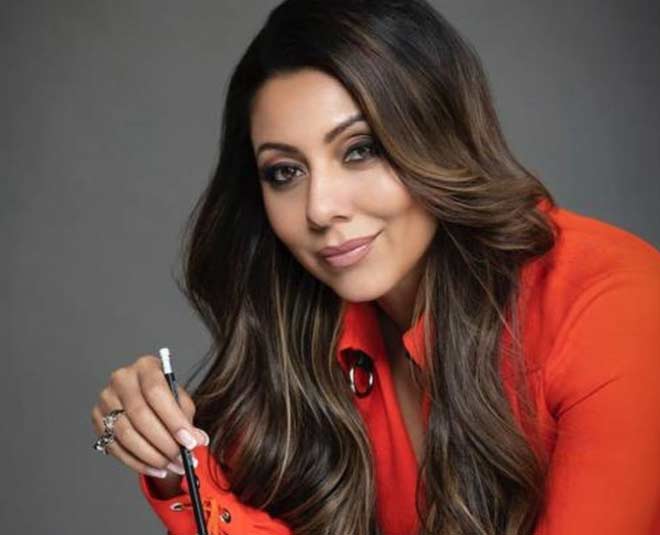 Now a film producer and interior designer, Gauri Khan too was born and brought up in Delhi. She completed her schooling at Loreto Convent School and Modern School. She did her graduation from Lady Shri Ram College in B.A. (Hons.) Later, she started to learn fashion designing at the National Institute of Fashion Technology. It was a 6 months course. 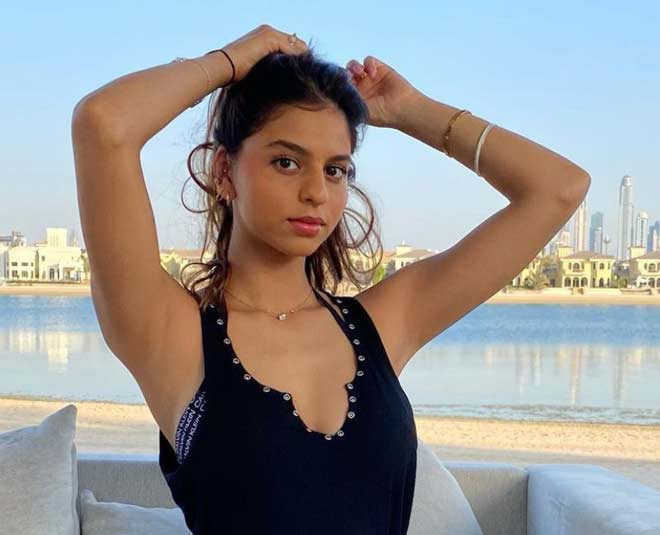 One of the most talked-about star kids today, Suhana Khan completed her schooling at the Dhirubhai Ambani International School in Mumbai. She was an active member of the school's football team back then. She completed her graduation from Ardingly College in London two years back. She also won the Russel Cup from college for exceptional performance in the drama.

She is now pursuing film studies at the New York University. A few weeks back Aryan Khan and Gauri Khan were spotted at the Mumbai airport leaving for New York to meet her.

When SRK Talked About His Kids Interest In The Showbiz

A few years back when SRK was asked about his kids' acting aspirations, he said, "Neither my son nor my daughter have been groomed to be actors. Suhana has an inclination towards wanting to be an actor. She finishes school in six months after which she will go to an educational institute for three-four years to train in acting. Aryan doesn't want to be an actor, he wants to make films, become a director, and is training for it in the US. AbRam I don't know, he's good-looking enough to be a rock star."

We can't wait for the two star kids to come back soon and showcase their magic in Bollywood. What are your thoughts on it? Share with us on our Facebook page. For more such stories, stay tuned!