‘Karan Arjun’ duo is all set to star together in a film for Aditya Chopra and fans can’t keep calm!

Rumour has it that Shah Rukh Khan and Salman Khan will be working together on a film written by Aditya Chopra. Pinkvilla reported on Monday that Aditya Chopra is planning on making an action-packed film starring the two superstars.

The Salman-SRK rivalry is one of the most well-known controversies in Bollywood history. They have appeared in cameo roles in each other's films in recent years including Tubelight, Zero, and others, but none in which both played the lead roles. The impressive duo was last seen together in the film ‘Hum Tumhare Hain Sanam’ in 2002, and are now collaborating on a film after 20 years. Well, Karan Arjun has been one of the most-appreciated films where the duo featured in leading roles. The upcoming collaboration of the two simply has fans sitting on the edge of their seats. 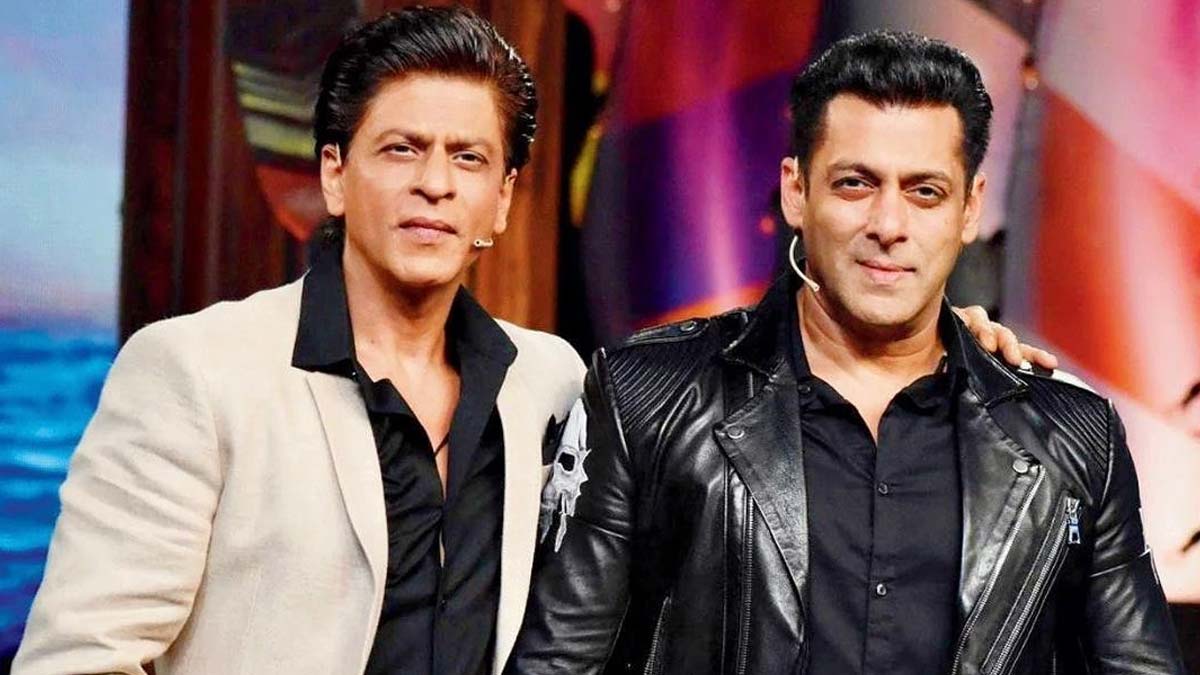 Taran Aadarsh, a senior film critic and trade analyst, hinted on Twitter about the most-awaited reunion of the two Khans in Yash Raj Films' Biggest Project. If reports are to be believed, the 'Karan Arjun' duo is now in discussions with the producer for a film that will have both actors in lead roles. The film will be the most expensive in Indian cinema, and the plot has been kept under wraps.

Shah Rukh On Working With Salman

In an interview, Shah Rukh Khan was asked about potential collaborations with Salman and Aamir. To this he replied, "If you can afford us... then we will. But it is very difficult for all the three of us to work together, as we all have different working styles. But if a producer can afford us then we can see how things will flow.