Is Salman Khan funny or provocative? Here are instances that will help you decide your stand!

Salman Khan has been one of the biggest names in the Bollywood industry, making him one of our bad boys! For all the times we have loved him on-screen, he’s been an active person throughout interviews and press releases, making himself the center of attention.

While many may consider Salman to be funny, there could be times he actually isn’t! What’s your stand? Here are some instances that will help you decide yours! 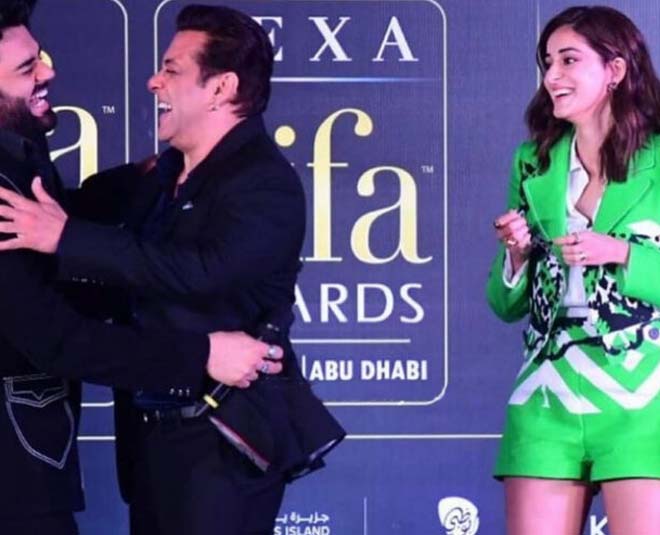 IIFA awards held their 22nd editioned awards on 28 March 2022 where Salman Khan and Ananya Panday made their way to the stage, alongside the host, Manish Paul.

While conversations continued, Salman Khan stopped to ask Ananya if she was receiving a car from the sponsors of the award function, to which Ananya funnily had no answer, therefore went to ask the same to NEXA.

Carrying forward the conversation, Salman Khan was spotted pointing out Ananya Panday as the daughter of Chunky Panday, who happens to be very similar to each other, in the eyes of Salman.

The incident surely was a funny one and gave a smile to everybody who witnessed the same. 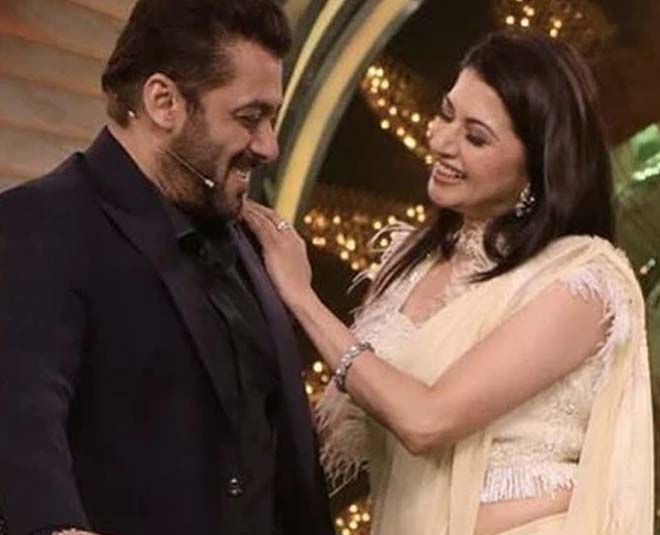 Bhagyashree and Salman Khan date back to the time they were co-stars in their movie ‘Meine Pyaar Kiya’ that made its way to the Indian cinema in 1989.

Recreating moments from the movie, the actors reunited on the stage of Bigg Boss season 15 had the fans for a gala throwback moment as it was a debut movie for the actress.

As Bhagyashree introduced her son to Abhimanyu Dassani and his latest film Meenakshi Sundareshwar alongside Sanya Malhotra, Salman Khan popped in to ask him a question that had Bhagyashreebut the wind.

Salman playfully asked Abhimanyu, “Kya yeh abhi bhi behosh hoti hain?" Bhagyashree was left red-faced and said, “I only collapsed once on the shoot. I had 105 temperature and despite that I did not cancel shoot. I collapsed on the set and Salman held me."

Giving us a laugh, we truly loved their romantic chemistry on-screen back in 1989! 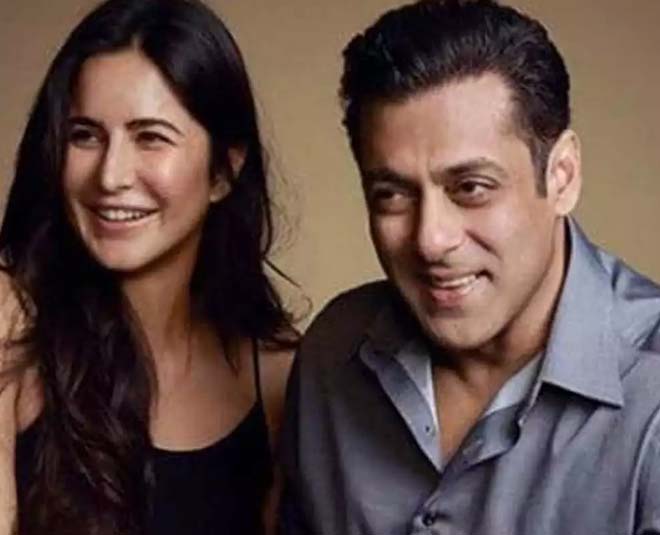 Salman Khan had been in a relationship with this co-star and it is set to leave a lot of trouble for the two in present-day situations.

Salman Khan and Katrina have been working on their sequel of Tiger for about 3 sequels now and have been a highly appreciated romantic couple on-screen. With their second sequel to Tiger, the two had been spotted giving away an interview.

When gathered media persons asked Katrina if she had been uncomfortable with her 'item girl' image, Salman chipped in, "Karan Johar is her best friend. So she did the song. And it wasn't Hrithik's hard work or Sanjay Dutt's charm that won the film (Agneepath) accolades...it was all because of Katrina."

Salman didn't stop there. In fact, he even said how the actress did him a 'huge favour' by performing an item number in Bodyguard. He said, "Yeh toh inka baddappan hai, itna bada dil hai inka that she agreed. Who does it these days?" 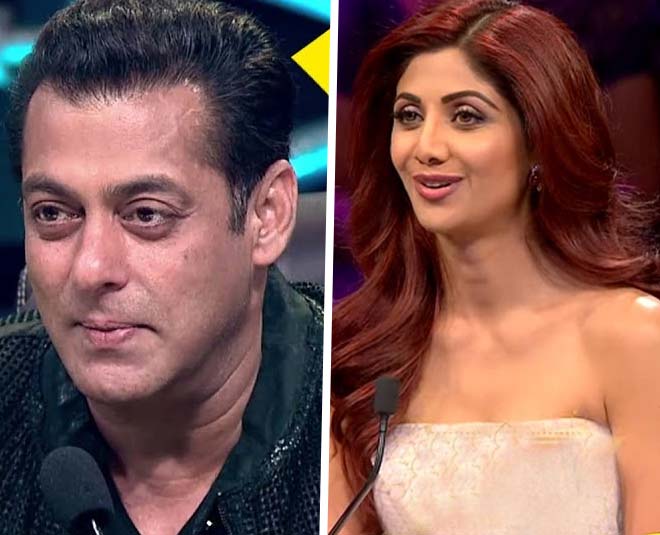 Shilpa Shetty has been the face of Super Dancer for quite some time now. Salman Khan and Katrina Kaif made their way to Super Dancer as their promotions were taking off for the movie ‘Bharat’ that was set to release on Eid in 2019.

Salman Khan had his own way of praising the judges of the show. He said, "These judges have been handpicked. One cries a lot (Geeta Kapur), one laughs a lot (Shilpa Shetty) and one is to balance them out (Anurag Basu).

What’s more? Connect with us over our official Instagram account and let us know in the comments. Stay tuned to HerZindagi for more updates and stories!