From Rani and Vijaylaxmi in Queen to Meera and Veronica in Cocktail, some Bollywood films changed the way we looked at female friendships.

Female friendships are undoubtedly special! Instead of showing women tearing each other down, some Bollywood films redefined female friendships. These were empowered, strong female characters that were shown depending on each other for support, advice and more. 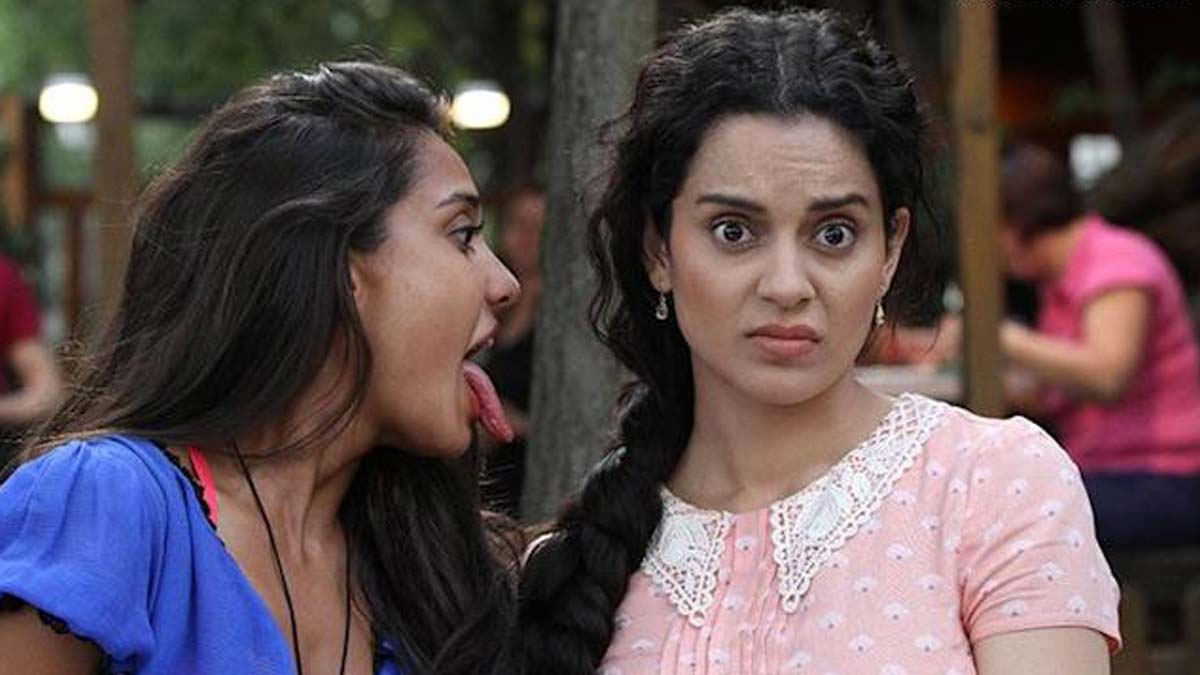 When it comes to female friendships, Queen, directed by Vikas Bahl and released in 2014 tops the list. After Rani goes on a solo trip to Paris after her being rejected by fiance a day before her marriage; she meets  Vijaylaxmi in Paris

Though Vijaylaxmi happens to be quite different from Rani, with her carefree and free-spirited personality, she and Rani strike a chord, and become close. Vijaylaxmi helps Rani become a confident person who is able to enjoy life on her own. Their friendship shows us that even the most unexpected of people can become best friends.

Released in the year 2016, the film depicted a srong friendship between three girls, Minal, Falak and Andrea. They fight against all odds and stand by each other to defy the unfair perils that they are subjected to. In the face of a challenging situation, the three girls didn’t let go of each other until they came out victorious, in Pink directed by Aniruddha Roy Chowdhury.

Minal, Falak and Andrea showed that their bond was more that of mere flatmates. When faced with patriarchy, the three girls chose to draw emotional strength from their friendships to fight the right fight.

The film depicts the two female leads Meera and Veronica, as friends who share a warm, caring, sisterly bond despite differing backgrounds and personalities. 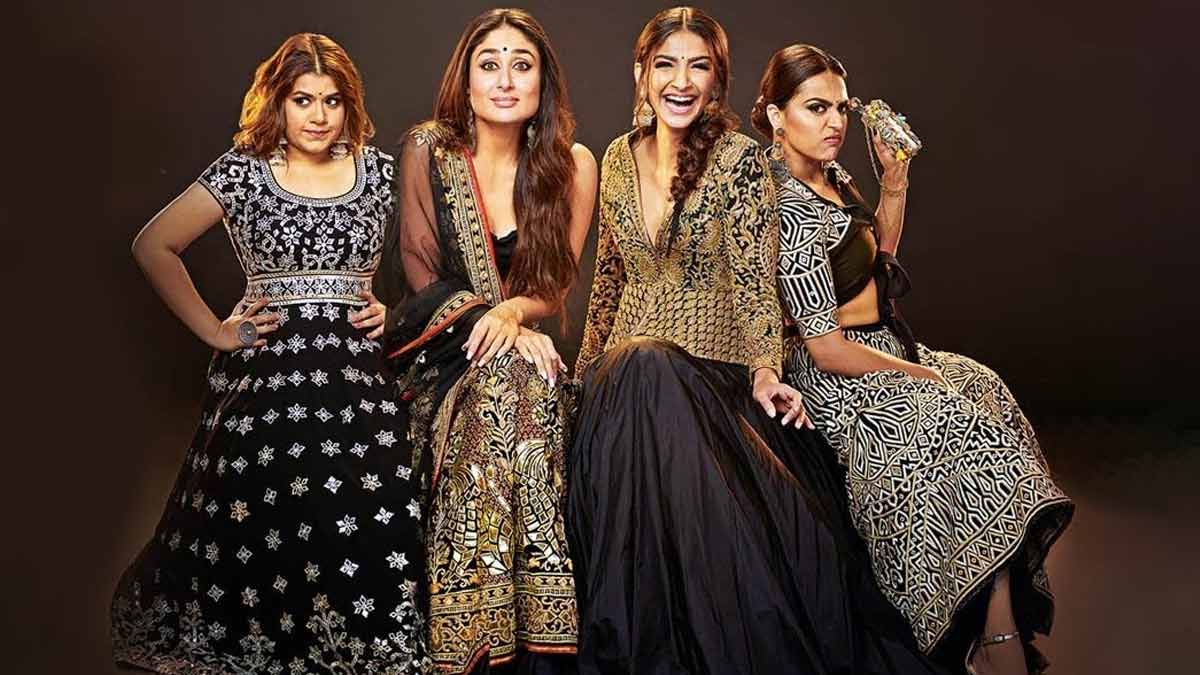 This film Veere Di Wedding directed by Shashanka Ghosh is all about celebrating female friendship! The friendship of Kalindi, Avni, Sakshi and Meera is full of love, laughter and quite a bit of drama. Each one goes through a personal struggle in their respective lives. Amidst all of these life's challenges, it is their friendship that keeps them going.

A spontaneous trekking trip is only the inception of Naina and Aditi’s lifelong friendship. The film showcases the friendship between two girls who are very different from each other. While Aditi is sassy and outspoken, Naina on the other hand is geeky and reserved.

If you wish to share any interesting movie that portrays exemplary female friendships, then do let us know by commenting on our Facebook and Instagram pages.