Birthday Special: These Throwback Pictures Of Shah Rukh Khan, Gauri And Kids Are All About Love!

On his birthday, let's take a look at some throwback, rare pictures of Shah Rukh Khan and his beautiful family. 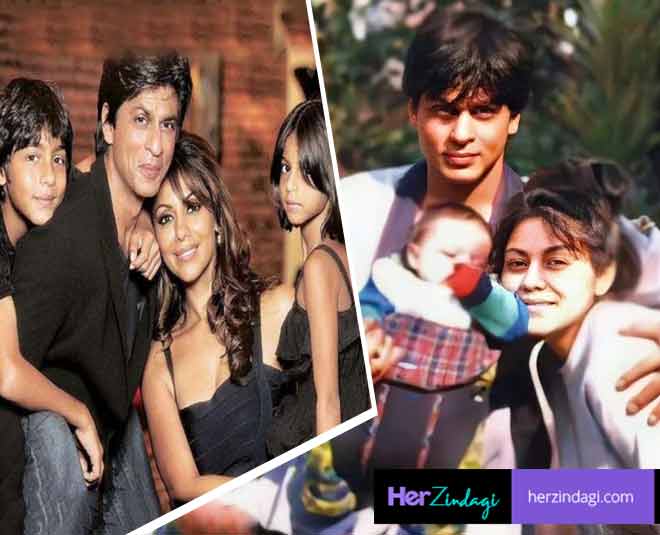 Shah Rukh Khan and Gauri Khan are one of the most talked-about couples in the country. Their successful and happy life is proof that marriages are made in heaven. The celebrity couple is parents to three kids, Aryan, Suhana, and AbRam.

Shah Rukh Khan and Gauri Khan have successful managed to balance their personal and professional life through the years and its a lesson for all the couples out there. Yesterday, a throwback picture of Shah Rukh Khan holding son Aryan Khan went viral on the net.

In the picture, SRK can be seen carrying little Aryan in a carrier and Gauri Khan too is in the frame as they pose for a picture.

We thought of treating you with some more adorable, throwback pictures of the family. Shah Rukh Khan and Gauri met each other at a party in their college in Delhi. There was an instant connection between the two. They fell in love and dated each other for a few years. Later, they got married in the year 1991.

SRK and Gauri are together for around three decades now. Their first child, Aryan was born in the year 1997, Suhana Khan was born in 2000 and AbRam was born via surrogacy in the year 2013. AbRam is one of the most loved celebrity kids in the industry. This little munchkin is loved by all! 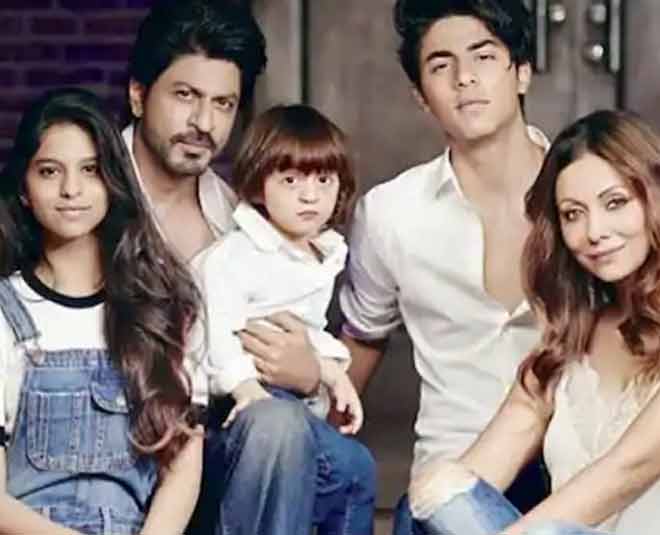 Talking about SRK and Gauri's other two kids, Aryan and Suhana are social media stars already. Last year, Aryan Khan gave his voice to Simba in the Hindi dubbed version of the Lion King. On the other hand, Shah Rukh Khan lent his voice to Mufasa. However, in an interview, SRK shared that his son Aryan may not become an actor. He said, "He (Aryan) doesn't have what it takes to be an actor and he realises that too but he's a good writer... I think wanting to be an actor has to come from within. Something you really need to do and find a set of skill that helps you do it and learn it. But I think I realised it from him when he said that to me." 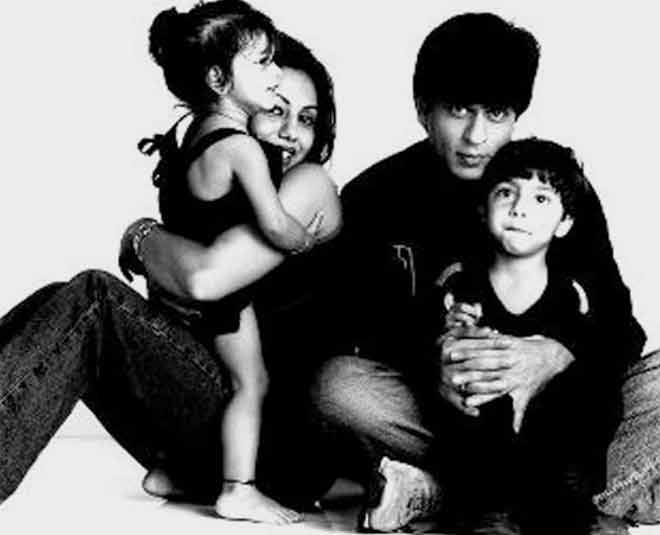 He shared that Aryan feels that he will always be compared to dad Shah Rukh Khan and he doesn't want to be in that position. 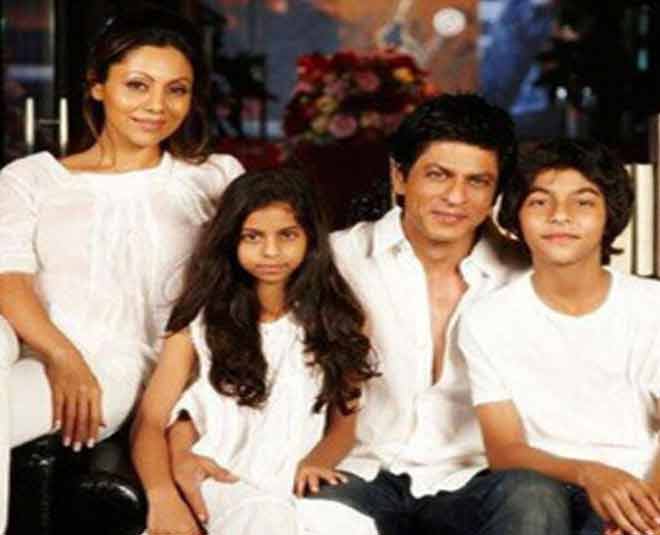 On the other hand, Suhana Khan always had an interest in acting. She made her acting debut with a short film The Grey Part Of Blue. In a couple of interviews, Shah Rukh Khan shared that Suhana Khan has a thing for acting and she will work on it after completing her studies. He said, “Suhana wants to be an actress and she says that she doesn’t want to learn it from me. Which is an amazing thought to have. Because it means that she wants to do the same thing as me but with an independent and a unique voice.” Suhana Khan completed her graduation last year. She was studying in London for 4 years. 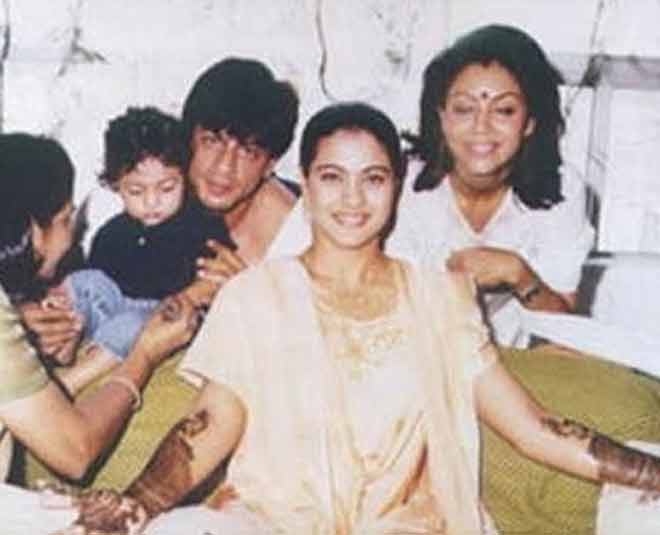 On the work front, SRK was last seen in Zero which also starred Katrina Kaif and Anushka Sharma. Next, Shah Rukh Khan will be seen in Ayan Mukherji's Brahmastra for a cameo. Other than this, he hasn't announced any of his projects.