Pandit Shivkumar Sharma was a santoor maestro and a popular name in the Indian Music industry. Read on!

With the demise of Pandit Shivkumar Sharma, the Indian Music industry has lost a gem today. He was a Santoor player from Jammu and had composed several swoon-worthy songs.

The Hindustani Music Composer was suffering from health issues related to his kidneys for the past six months. He was on dialysis and suffered a cardiac arrest today.

Born in January 1938, Pandit Shivkumar Sharma was born to a famous singer of Jammu, Uma Dutt Sharma. He spoke Dogri, for it was his mother tongue. His first teacher in the field of music was his father, who started his training in tabla and vocals when he was only 5-years-old.

At the age of 13, Shivkumar Sharma started to learn santoor, which was a folk instrument. It found recognition in Indian Classical after its playing style was recognised on the international platforms.

Pandit Shivkumar Sharma was married to Manorama Sharma, and the couple had two sons. Interestingly, his son, Rahul, was his disciple because Pandit Sharma believed that he was blessed with a gift from God. Rahul started to learn to play santoor at the same age as his father. The father and son due have given several memorable performances since 1996. 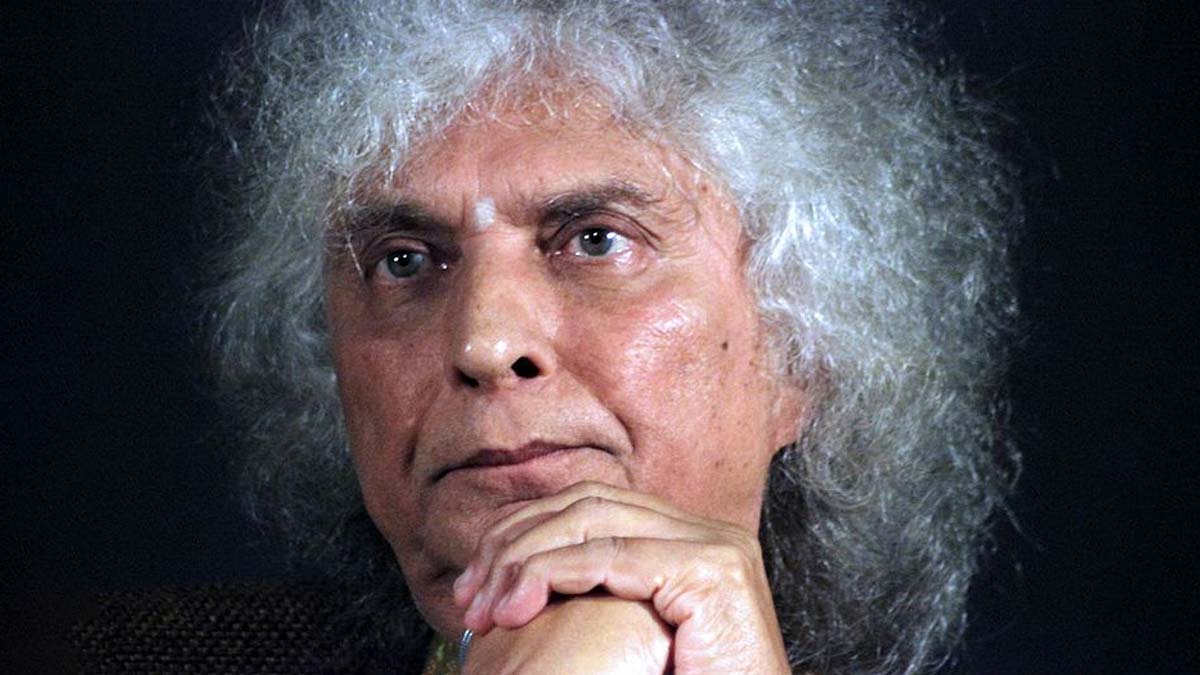 In 1955, Pandit Ji gave his first public performance in Mumbai, formerly known as Bombay. In 1956, Pandit Shivkumar Sharma composed the background music for one of the Indian classic films Jhanak Jhanak Payal Baje, directed by V. Shantaram (1901-1990). In 1960, he recorded his first solo album.

He collaborated with musician Brij Bhushan Kabra and flautist Hariprasad Chaurasia in 1967 to produce the concept of an album, Call of the Valley. It is renowned as one of the greatest hits in Indian Classical Music.

In the year 2002, Pandit Shivkumar Sharma published his autobiography, Journey with a Hundred Strings: My Life in Music. He followed the Guru-Shishya tradition while teaching santoor to his disciples and never charged a fee from them. He had students from all over the world, including Germany, America, Japan and Australia.

Pandit Shivkumar Sharma worked towards popularising the santoor, which was merely a folk classical instrument when he started. He experimented with the instrument and its strings to make its techniques worthy and suitable for Indian Classical Music.

In 1986, Pandit Shivkumar Sharma received the Sangeet Natak Akademi Award, and in 1990, he received Maharashtra Gaurav Puraskar. The same year, he got the Honorary Doctorate from the University of Jammu.

Did you know that in 1991, Pandit Shivkumar Sharma was honoured with the Padma Shri? He also won Special Award for Outstanding Music and Sale of Film for Lamhe (1991) and Darr (1993).

In 1998, Pandit Shivkumar Sharma received Ustad Hafiz Ali Khan Award, and in 2001, he was the recipient of Padma Vibhusan.