Popular Bollywood Movies That Are Set In New York, The City That Never Sleeps

Did you know My Name Is Khan was the most expensive movie in 2010? Read the article!

What is the famous location abroad for shooting Bollywood films? The answer is New York, the financial, cultural and commercial hub of the world. It is the city that never sleeps. Boasting skyscrapers, it offers a stunning landscape for many Bollywood movies.

Directed by Karan Johar, Kabhi Alvida Naa Kehna has a maximum number of scenes shot in New York. At the time of its release, it became the highest-grossing film abroad. It was screened at the Tokyo International Film Festival.

Starring Preity G Zinta, Rani Mukherjee, Abhishek Bachchan and Shah Rukh Khan, the movie talked about complex emotions and estranged marriages. According to reports, the film generated over $600 million in the first week of its release across several cities in India.

Starring Aditi Rao Hydari and Ali Zafar, it is a romantic comedy shot in the most renowned cities of the world. Its lifetime earning in India was $90 million and collected positive reviews among Indian and overseas audiences.

The story is about Lalitha and Nikhil Chopra. Their on-and-off relationship and love comedy capture the attention of the audience and make it a fun watch. According to reports, the budget of the movie was ₹7 crore, and its worldwide earning was $240 million. The story starts with Akash and Kiara trying to commit suicide. Akash faced was under huge financial debt, whereas Kiara’s fiancé cheated on her. The couple fails and decides to take their lives together on New Year’s eve. However, they fell in love and confessed their love for each other.

Directed by Gauri Shinde, English Vinglish was a film about a homemaker who had a traumatic experience in New York while visiting her sister. Shashi was a woman rooted in her culture but was mocked by her family.

Sridevi delivered a praise-worthy performance. She was a relatable character that managed to gain a lot of praise from audiences and critics. Its budget was mere ₹10 crores, and it earned ₹91.42 crores. 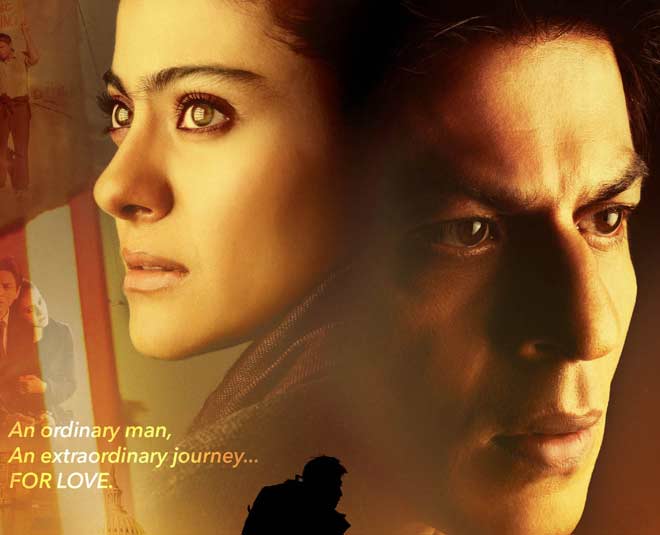 Starring Shah Rukh Khan and Kajol, My Name Is Khan has many scenes shot in New York. The critically-acclaimed movie became the most expensive movie of 2010 after Fox Star Studios bought its rights for $1 billion.

It dealt with Islamophobia in the States. Its dialogue, “My name is Khan, and I’m not a terrorist,” became quite famous. It is an old movie that stands relevant in today’s times as well. It was screened at the 60th Berlin International Film Festival.

The plot had a pessimistic Naina coming across cheerful neighbour Aman. However, Aman was diagnosed with a terminal illness, and he helped Rohit marry Naina. The total earning of the film was over $850 million. The film received positive reviews for its story, music, direction, cinematography and screenplay. 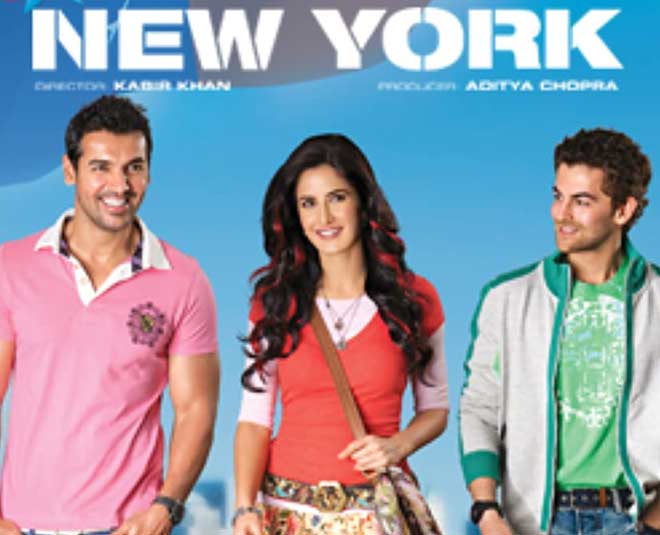 Starring Katrina Kaif, John Abraham, Irrfan Khan, Nawazuddin Siddiqui and Neil Nitin Mukesh, New York is a spy-thriller. It is a story about three friends living in New York. Their lives changed after the 9/11 terrorist attack. It was super-hit at the box office.

After the attack, Omar Aijaz got arrested after the FBI found guns in the trunk of his car. It was set up by the FBI to force him to spy on Sam, an old friend of Omar. The friends get caught up in the mess. In the sixth week of its release, the film earned more than ₹1,50,00,000.

Released in the Hindi language, Jaan-E-Mann is a story set in New York. It stars Preity G Zinta, Akshay Kumar and Salman Khan. It was screened worldwide and earned millions.

Piya Goyal sends divorce papers to Suhaan Kapoor. Agastya Roa lands at Suhaan’s doorsteps searching for Piya, his long-lost love. Suhaan decides to help Agastya to win over his ex-wife, but he comes to know that she had their baby daughter. Later, the couple realises that Piya’s brother was responsible for the agony caused to the couple.

Other Countries Where Bollywood Films Have Been Shot