Deepika Padukone is a versatile actress who has delivered many memorable performances. Read on!

Deepika Padukone is one of the highest-paid actresses in the Hindi film industry. She has played many roles to perfection and has several awards and accolades in her name. She has not only worked in Hindi films but has also worked in regional movies and Hollywood.

In the most recent, Deepika Padukone is making news headlines with her looks for Pathaan. According to several reports, this action-thriller of Shah Rukh Khan will have the Gehraiyaan actress performing action scenes. We can’t wait to see her in this avatar after a long time.

Before Pathan’s release, let’s see other movies of Deepika Padukone in which she has performed action. 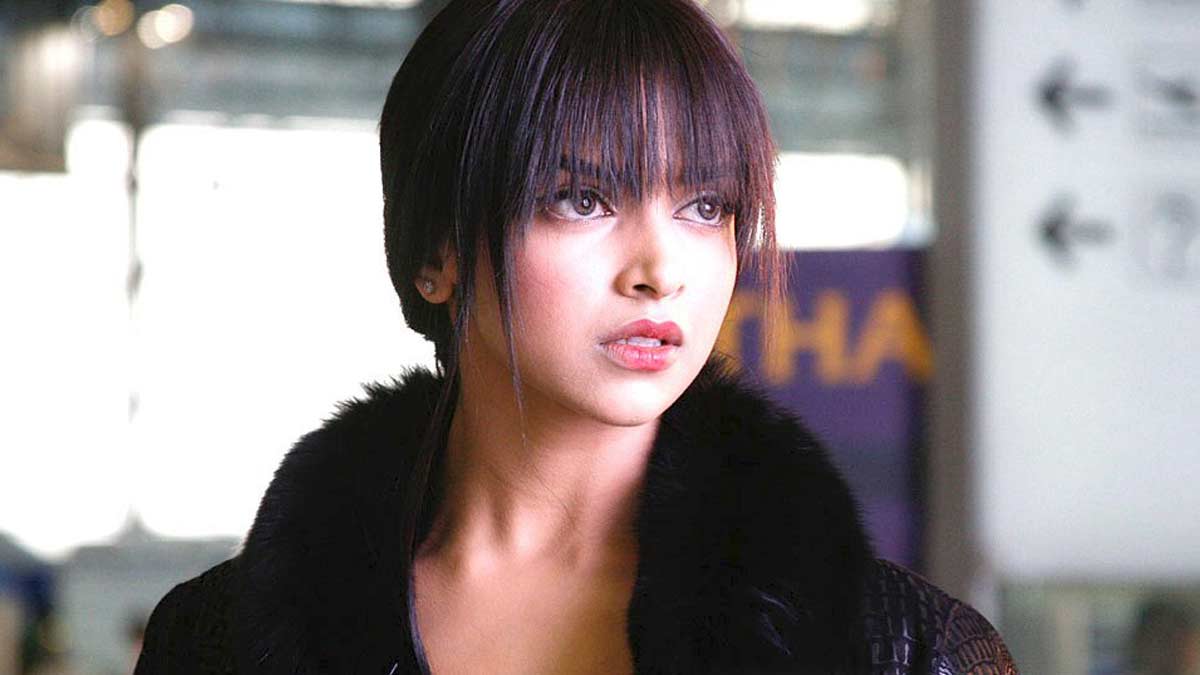 Do you remember Deepika Padukone playing the role of twin sisters? The two got separated as babies - one lived with the villain, while the other was brought up in India.

The actress’ role as a Chinese assassin in the 2009 action comedy had many action sequences that fans loved. The film even became the highest-grossing movie of that year. It also starred Akshay Kumar, Gordon Liu, Mithun Chakraborty and Ranvir Shorey.

The actress underwent training to perform action sequences. According to the Bombay Times, she has learnt Jiu-Jitsu, the Japanese form of martial arts. She performed all the stuns without any body double, director Nikhil Advani said in an interview with IANS. 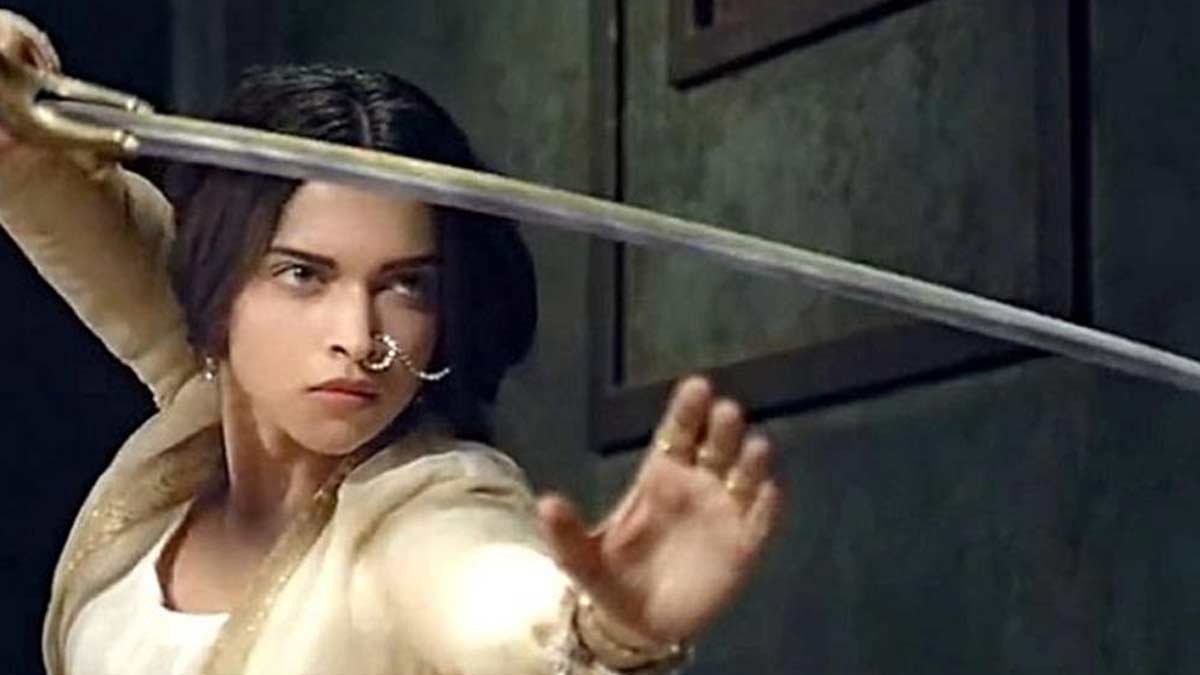 Although Bajirao Mastani was a periodic drama, one cannot miss out on Deepika using a sword like a pro. Directed by Sanjay Leela Bhansali, the film performed exceptionally well at the box office. The film also featured Ranveer Singh and Priyanka Chopra Jonas.

Released in 2015, the character of Mastani in the film rode horses and indulged in sword fighting. Deepika learnt both skills as a part of preparing for the role. She even got trained in Kalaripayattu, Indian martial art and one of the oldest fighting systems.

In an interview with Hindustan Times, the actress said, “I will have to learn from scratch. Horse-riding should be more fun than sword-fighting, but it will also be stressful as I know that the training would have to be done simultaneously with the shooting of the film. I will shoot probably 12-15 hours a day, and the preparation will be done alongside that.”

Don't Miss: Hollywood Films That Were A Remake Of Bollywood Movies

Featuring Rajnikanth, Jackie Shroff, Aadhi, Shobana and Deepika Padukone, Kochadaiiyaan is a computer-animated film. It was one of the first films in India where live-action actors were created digitally.

Don't Miss: How Indian Films Coped With The Death Of Their Actors

The film used motion capture technology to create lively scenes. The film did not do well at the box office; however, Deepika received praises for her roles and actions. It used 48 cameras to shoot the movements of artists from 48 different angles.