If you are a Sanjay Leela Bhansali fan, you would love reading these lesser known facts about his movies. 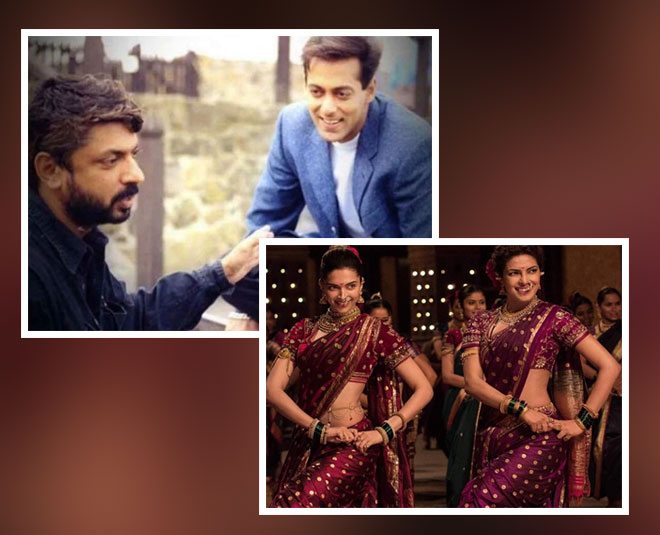 Sanjay Leela Bhansali is one of India's most loved filmmakers. Through his journey in the industry, the ace director has given us several blockbuster hits including Padmaavat, Bajirao Mastani, Hum Dil De Chuke Sanam, Devdas among others.

If you are a Sanjay Leela Bhansali fan, you know his movies are usually based on historic stories and incomplete without the cast dressed up in royal costumes. The beauty of a signature SLB movie lies in its eternal music, larger-than-life sets, and iconic dialogues.

Today, we thought of bringing you some lesser-known facts about Sanjay Leela Bhansali's movies. Read on.

The song 'Ghoomar' from the movie made headlines back then. Do you know Deepika Padukone's lehenga in the song weighed 30 kilos? It was one of the biggest highlights of the movie. 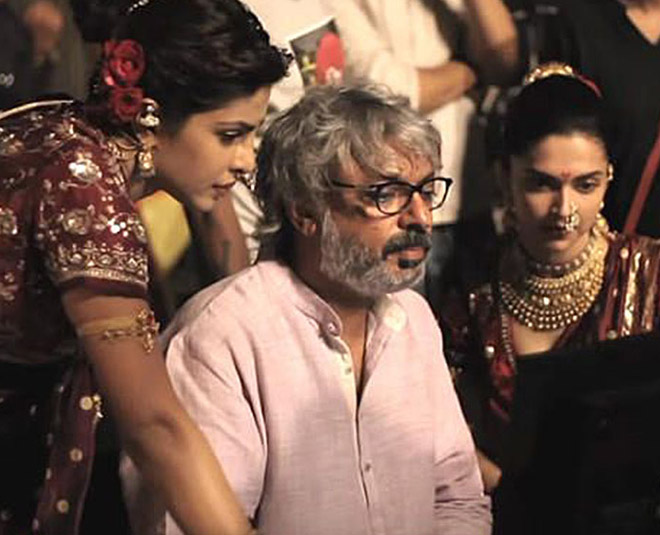 Sanjay Leela Bhansali's magnum opus would have been incomplete without Ranveer Singh playing Peshwa Bajrao. Agree? But do you know, he wasn't the director's first choice. Reportedly, Sanjay Leela Bhansali had approached Ajay Devgn and Salman Khan for the lead role.

Also, do you know the hook step of the popular song 'Pinga' was inspired by Sanjay Leela Bhansali's house help? 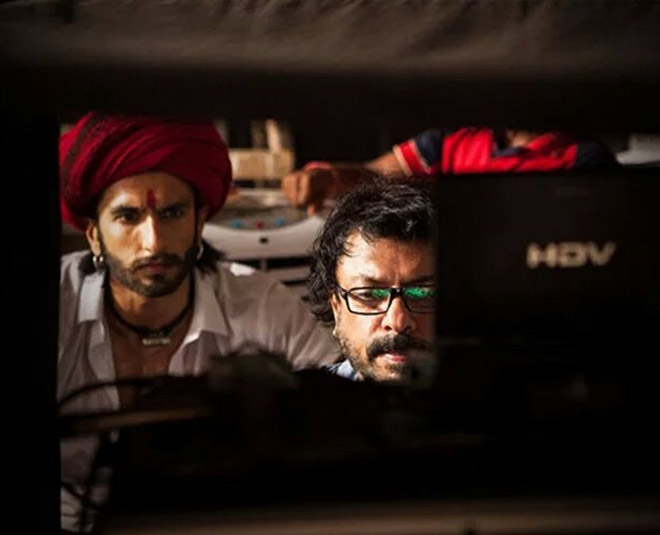 For the track 'Nagada Sang Dhol' too, Deepika Padukone carried a lehenga that weighed 30 kilos. The actress didn't have a pleasant experience while shooting the song as she went through major back pain just ahead of shooting. However, she got her physiotherapy done and her back was supported while medical tape as she shot the song.

Amitabh Bachchan and Rani Mukerji starrer, Black won a lot of accolades. Do you know Ranbir Kapoor and Sonam Kapoor were a part of the movie? Many don't know that the two were assiting Sanjay Leela Bhansali during the filming of the hit movie. 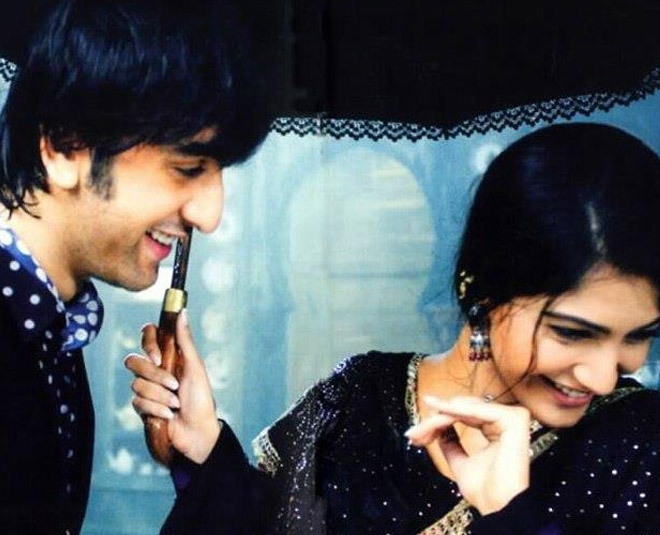 Another blockbuster movie given by Sanjay Leela Bhansali, Devdas starred Shah Rukh Khan, Aishwarya Rai and Madhuri Dixit in lead roles. The movie gave us many hit tracks like Silsila Ye Chahat Ka, Maar Dala, Dola Re Dola, Bairi Piya among others. It took Sanjay Leela Bhansali and music director Ismail Darbar 2 and a half years to compose the music of the film. Also, the much-loved song, Dola Re Dola that starred Aishwarya Rai and Madhuri Dixit was shot in 2 weeks. Director Sanjay Leela Bhansali's fine work is going to stay with us for years to come. Agree? What are your thoughts on his iconic movies? Share with us! For more such stories, stay tuned!