Bollywood still continues to be largely a male-dominated bastion but there are some women who have managed to stand out with their directorial prowess... 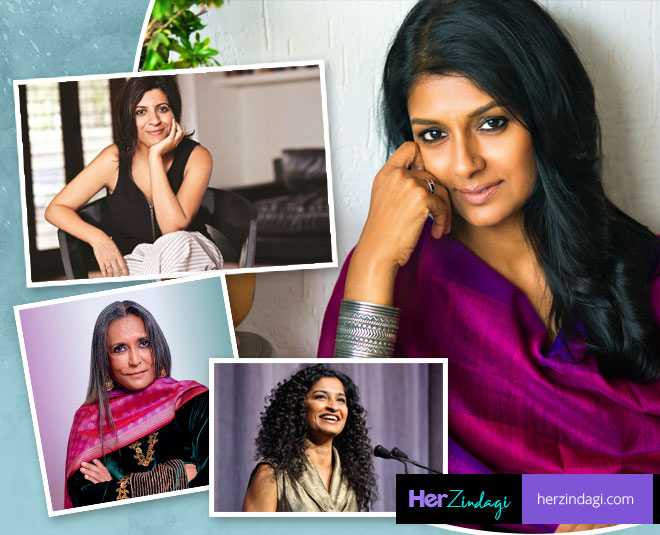 Bollywood still continues to be largely a male-dominated bastion but there are some women who have managed to stand out with their directorial prowess to break stereotypes. Read on to find out how they have faced backlash from the society, got their films banned from releasing, faced problems during shoots but never gave up. They still might be a fraction of the total but they are getting noticed, awarded and winning hearts with their work that calls for gender awareness and equality. 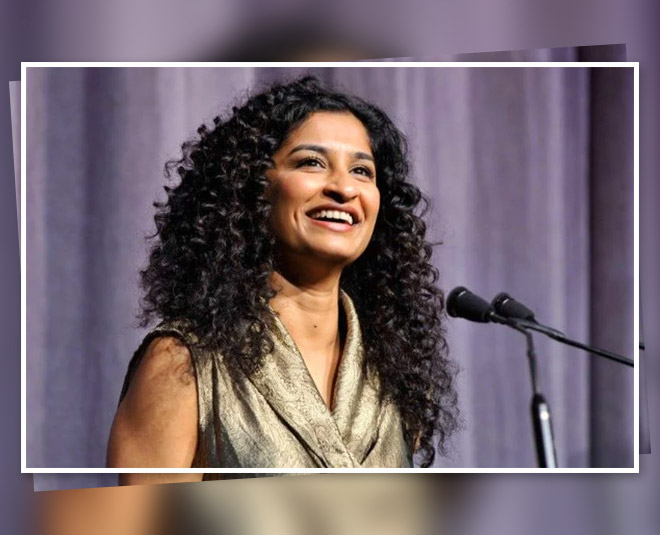 The highly-acclaimed English Vinglish was a story of a woman’s triumph in overcoming inhibitions as a housewife and coming into her own. Dear Zindagi was a coming of age story of a woman gaining a new perspective on life to improve her relationships and pursue her passion. Gauri Shindi, the director of these movies not only won an award for best debut but was also awarded the 'Laadli National Media Awards for Gender Sensitivity'.

She won many awards and hearts with her film Lipstick Under My Burkha, which ran into a host of controversies for being too ladylike. It opened up the conversations about women’s sexuality and even though it faced a lot of backlash, the critics couldn’t stop raving about it. Alankrita has always been at the forefront of nuanced stories that are all about women, stories that are meant to shatter the stereotypes that women like you and I are often boxed into.

After giving spectacular performances as an actor, Nandita Das went behind the camera to direct movies such as Firaaq and Manto which broke the stereotype that women can’t direct good stories about men. Nandita won many applauds for Manto and the movie won several awards including People’s Choice Award at the Toronto International Film Festival. 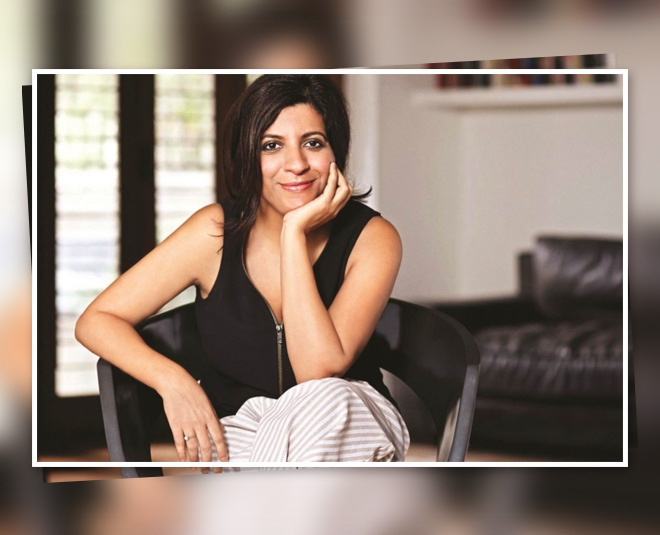 A successful name in the industry, Zoya has managed to experiment and always manages to give us feel good movies like Zindagi Na Milegi Dobara, Bombay Talkies and Luck By Chance. Her directorial Gully Boy earned rave reviews from critics and was a hit with the masses for bringing out a realistic underdog story in all its rawness. 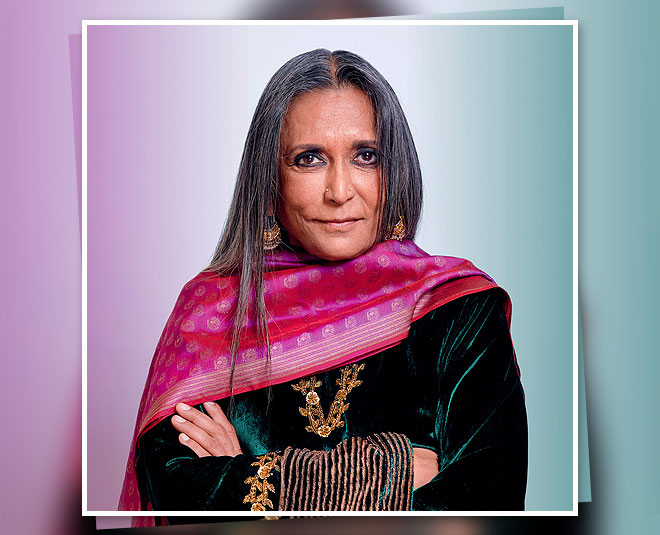 We all know Deepa Mehta as a fearless director who never let stereotypes get in her way of filmmaking. Known for making movies such as Fire (based on love between two women) which was mired in controversy for its release and Earth (story of a child widow) which was attacked by Hindu fundamentalists, Deepa has portrayed the apathy of society towards women in a very poignant manner on screen. She has definitely taken on taboos related to women head on and that’s why she is the perfect choice for this list.

Want to know about more inspirational women like mountaineer Vamini Sethi who are making a difference in society? Then keep reading Her Zindagi.