Same Sex Couples Can Now Open Joint Account, All You Need To Know

Axis bank is promoting inclusivity at work with its new policies under their initiative #ComeAsYouAre. 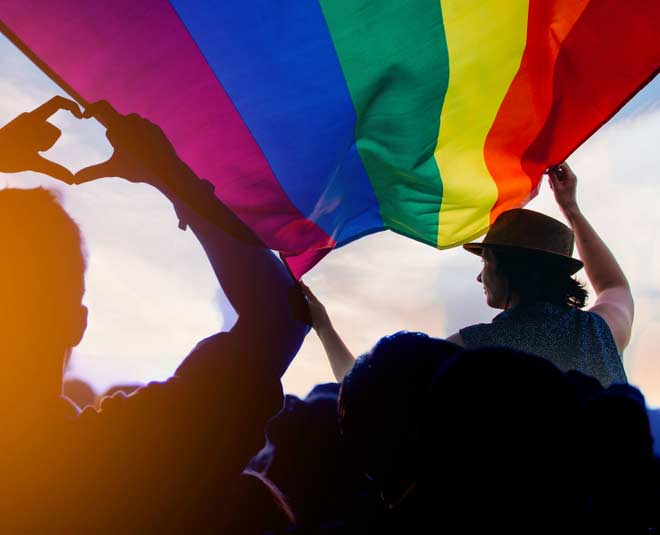 It’s been three years to the day Supreme Court decriminalised Section 377 saying that sexual orientation was natural and one didn’t have control on it. The landmark judgement helped the LGBTQ community to seek their rights from the society and court.

Section 377 not only gave members from the LGBTQIA+ community to particpated as equal citizens but also removed any punishment for a physical consensual act. The decision by the constitutional court changed things forever.

The historic judgement made people feel empowered and it started a conversation which wasn't really possible earlier. It also helped many raise their voice and demand equal rights, section 377 was a big change.

On the third anniversary of the section 377 verdict, Axis Bank has announced LGBTQIA+ community under its initiative #ComeAsYouAre. Under this initiative, the bank has introduced a charter or policies and practices that embrace diversity, equity and inclusuion for their employees and customers. Read on to know more. Axis bank under their new campaign has announced that new policies and practices for all its employees and customers from the LGBTQI (Lesbian, Gay, Bisexual, Transgender, Queer, Intersex) community. The bank shared that their campaign dilseopen is a part of their wider, environmental, social and governance commitments.

Rajesh Dahiya, Executive Director, Axis Bank, said, “At Axis, we have put our focus on diversity, equity and inclusion that respects and recognizes the importance of distinctive life journeys and several identities that extend beyond the paradigms of gender. This for us is as much about the invisible markers as it is about the visible ones. It is our belief that it fosters a culture of innovation and leverages the multiple talent pools that exist in a rich demography like ours.

New Policies For Employees And Customers Under LGBTQIA+ Community

Don't Miss: Check Out These Top LGBTQ Support Groups In Our Country

Ever since the news break, it has been trending over social media. While some netizens are calling it a progress, others are questioning why opening a bank account for same sex couples is a difficult task at first place.

Talking about section 377, many members from the LGBTQIA+ community thought the landmark judgement helped them get their rights as a equal citizen while many said it couldn't really change the way their family members and society looked at them.

What are your thoughts on these new policies initiated by Axis Bank for the LGBTQIA community? Do you think it is a progressive move or we still have a long way to go? Share with us on our Facebook page and for more such stories, stay tuned!