Check Out These Top LGBTQ Support Groups In Our Country

Protecting the rights of each and every citizen in the country is important, including the LGBTQ community. So, here are some support groups operating... 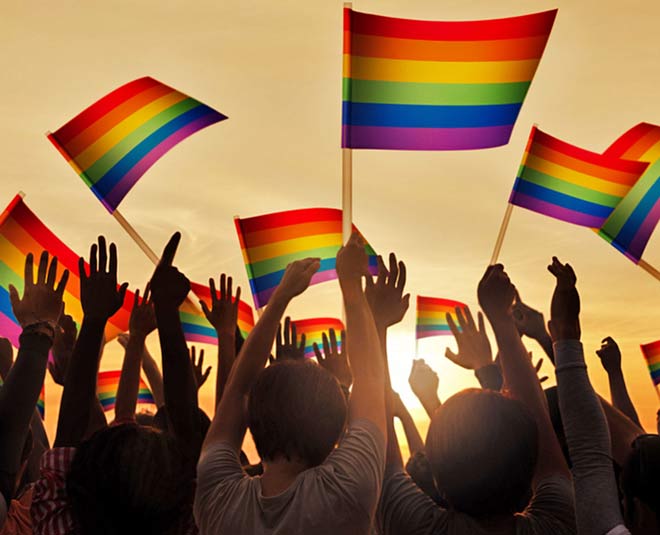 Equality is one of the most important virtues that are embedded in the heart of the judiciary of our country.  India, as we all know is a land of diverse cultures and Indians, the warmest people and there is no denying that these things about our country and its people are true. But the fact that the people from the LGBTQ community still need to fight for equal rights is very disturbing, it is indeed a dark spot in the core values that we uphold.

After Article 377 was revoked, there has been a social uproar for rights, dignity, and respect that all people no matter what their gender, sexual orientation, religion or creed is, deserve. And thus in order to provide equal rights to all, here are some support groups and non-government organisations for helping people from the LGBTQ community in India. Let’s take a look at them. 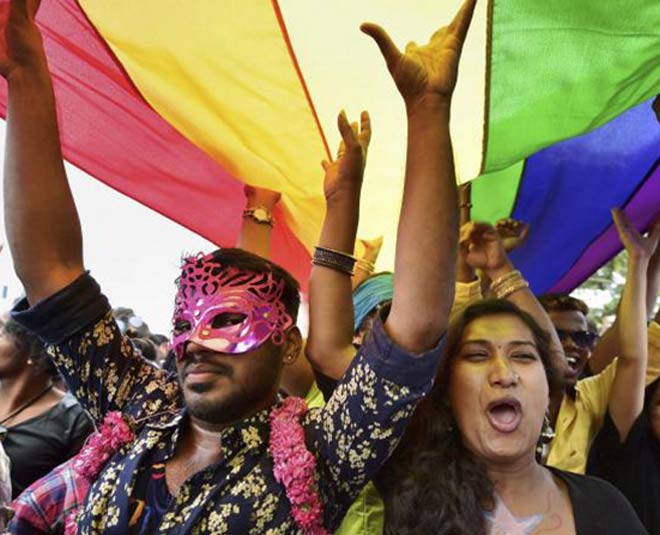 Naz Foundation is one of our country’s oldest support groups. It is located in Bangalore and Delhi and has been actively spreading awareness about sex-related issues in our country. Apart from that, they have also worked towards major social causes including equality for the LGBTQ community. You might not know that it was the Naz Foundation that had filed the petition for the decriminalization of homosexual acts that turned out to be a fate changer for the nation.  You can reach out to this support group through their helpline number available online or by visiting their office. 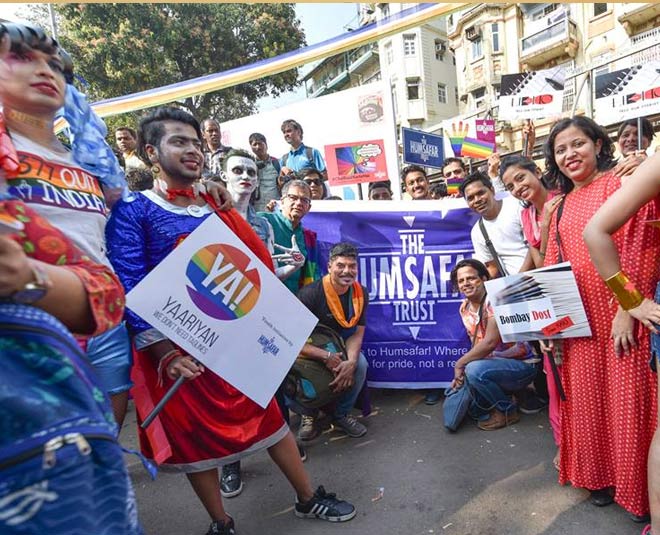 Operating since 1994, this is also a very old support group that advocates the issues pertaining to the health, welfare, and rights of the people from the LGBT community. It was started by Ashok Row Kovi who is a journalist turned poet known for being the voice of the LGBT community in India.  The trust organises many workshops to socialise and address the issues of people and also provide both psychological and legal protection to those in need. 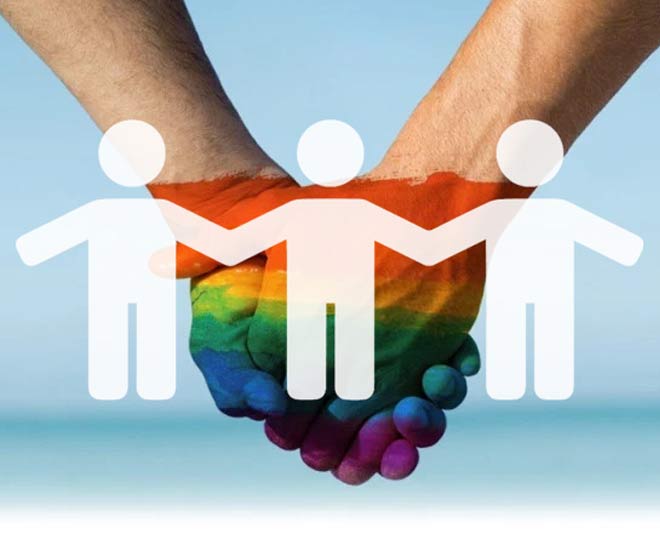 Nazaria is the name of a non-profit feminist resource group based out of Delhi. It first started its operations in the year 2014 and it primarily works to provide training, advocacy, and financial aid to other groups and organizations aiming to fight for the rights of Lesbian, bisexual and transgender (LBT) individuals, safeguarding them against the issues of gender-based violence and keeping a check on their education, livelihoods, and health. Nazaria group also focuses to raise awareness against such social issues and injustice against LBT individuals. It had active participation amongst groups putting in efforts to get rid of article 377. It also works to help educate people regarding STD, HIV, and mental health-related issues. 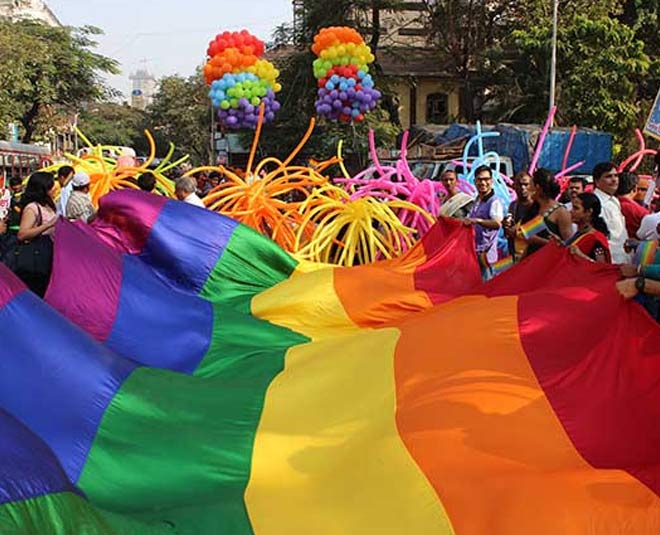 Harmless hugs is also an active LGBT group that functions to ensure equal rights for people of the LGBT community in India. It first emerged as an online group and later amplified itself to a fully functional organization. As of now, this support group occasionally organizes flash mobs, plays, annual meet-ups, and informational sessions across the nation to spread awareness and sensitize the Indian population regarding the rights of people in the LGBT community.

Don't miss: #PrideMonth Special: 10 Phenomenal People From The LGBTQ Community You Should Follow

This is the first NGO that was founded by homosexual individuals with HIV/AIDS. The organisation focuses on spreading awareness about the sexual health of queer people and protecting them from any kind of trouble related to it. Udaan Trust primarily operates out of Maharashtra and you can contact them both offline and online.