#PrideMonth Special: 10 Phenomenal People From The LGBTQ Community You Should Follow

Take a look at some of the most inspiring people from the LGBTQ community in India, who shattered glass ceilings. India has been a land of rich cultures and diverse faith. We have been known for embracing every person with a warm and open heart. But the charm of our country is fading away with more hatred being sown in the lands. We have decriminalized the law for having same-sex relationships but still, society is not accepting of those people.

We always forget is that humanity unites us and makes us all equal. We are all created with the same from the cellular level and are thus, all similar.  Therefore, giving due respect to the LGBTQ community, we thought of introducing you to some very inspiring people. In 2014 Gauri became the first transwoman to file a petition at the Supreme Court for the adoption rights of transgender people. In 2008 Gauri had adopted a sex worker's daughter whose mother had passed away. 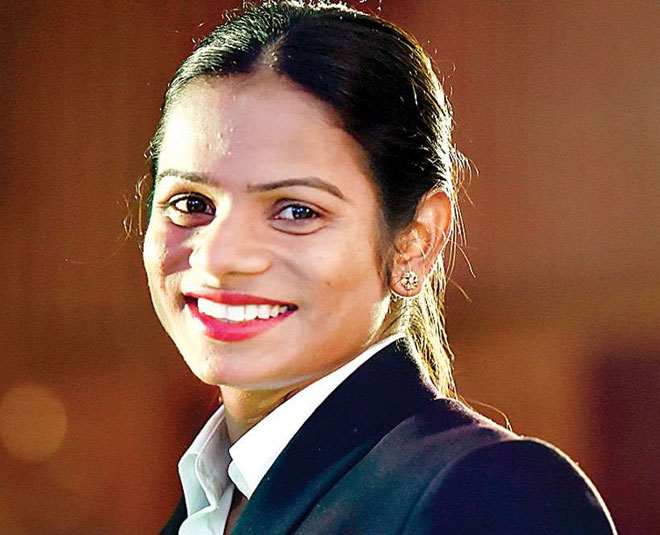 Dutee Chand is a famous Indian Spriter who recently was lauded for opening about her same sex relationship. This made her India's only gay athlete. 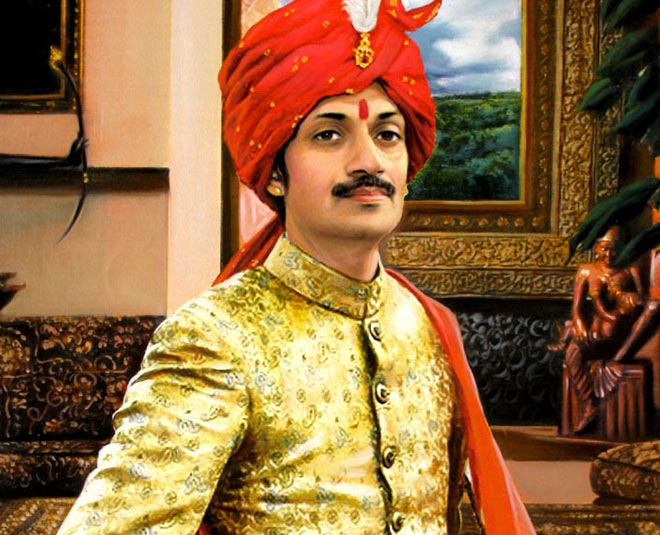 He is the only royal to have come out as homosexual in India. He later started Lakshya Foundation in order to spread awareness about protected sex in LGBTQ individuals.

Sonal is an LGBTQ activist who works in order to bring out the issues of lesbian and bisexual women. She co-founded LGBTQ youth initiatives called Umang and Yaariyan. Laxmi is a transgender rights activist who considers herself a part of the hijra community. She is also a great Bharatnatyam dancer and actress. Harish Iyer is India's only openly gay person to have joined a political party. 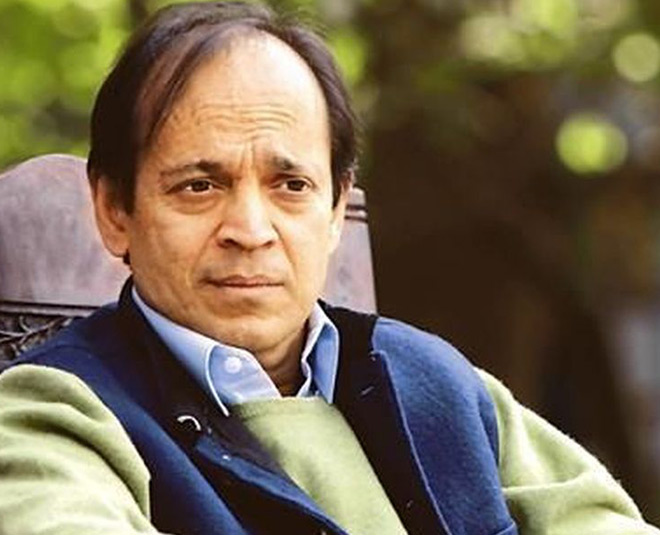 Vikram Seth is an extremely profound novelist and poet who recognizes himself as bisexual and writes about homosexuality. 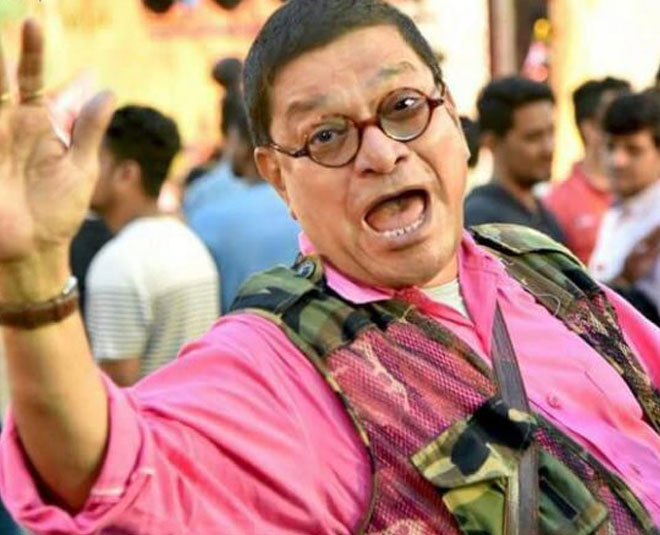 Ashok Row Kavi is a journalist and an LGBT rights activist. He is the founder of the Humsafar Trust and one of the first people to have called for discussions around homosexuality in India. 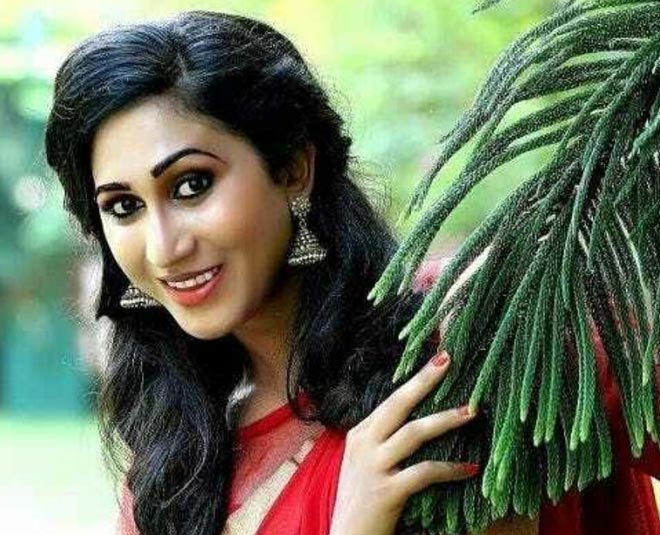 Although her family did not support her much, she emerged as one of the most popular Malayalam transexual actresses. Works with the Financial Services, she is India's first openly transgender civil servant.