Katrina Kaif and Salman Khan were allegedly dating for long before they parted ways. 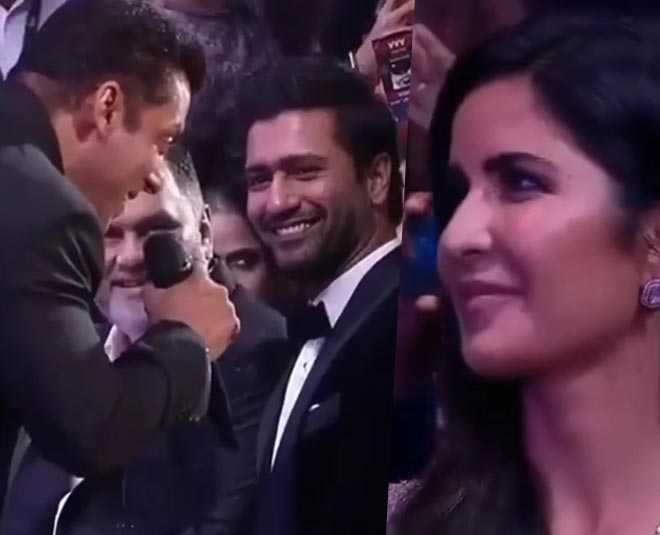 Katrina Kaif and Vicky Kaushal tied the knot in a hush hush ceremony in Rajasthan recently and amidst their wedding, Salman Khan became the talk of the town.

Salman Khan has been trending on social media ever since Vickat's wedding festivities begun. While on one side, many netizens sent out their sympathy to Salman Khan through memes, many shared throwback pictures and videos on social media.

For those who don’t know, Katrina Kaif and Salman Khan were in an alleged relationship for a couple of years before they parted ways. 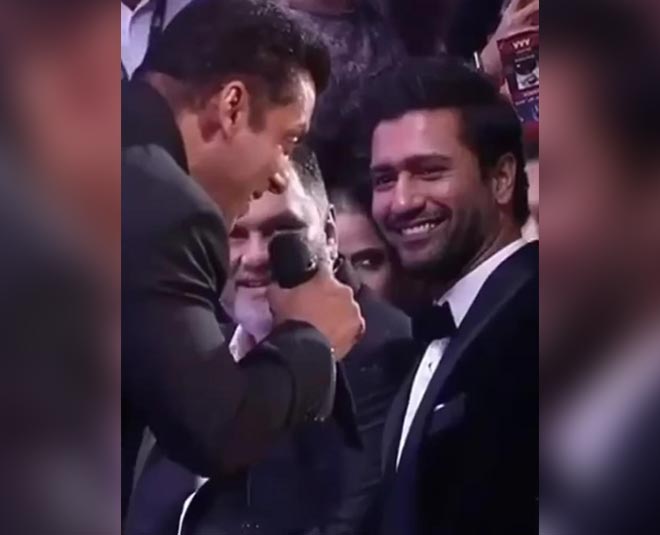 As Salman Khan sings lip syncs the song in front of Katrina Kaif, Vicky Kaushal can be seen smiling ear to ear. Have a look at the video - 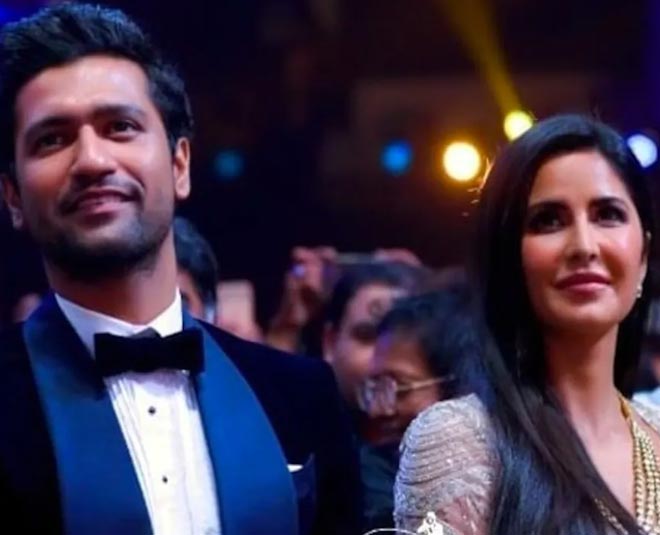 After reports of Vicky Kaushal and Katrina Kaif's wedding went viral, a lot of media houses tried to reach Salman Khan and his family to know if they were invited to the wedding. Salman Khan's sister, Arpita Khan Sharma in an interview with Indiatoday shared that they haven't got any invite for the wedding.

Don't Miss: Throwback: When Katrina Kaif Opened Up On Break-Up With Ranbir Kapoor, Called It A Blessing

Will Salman And Katrina Ever Work Together Again? 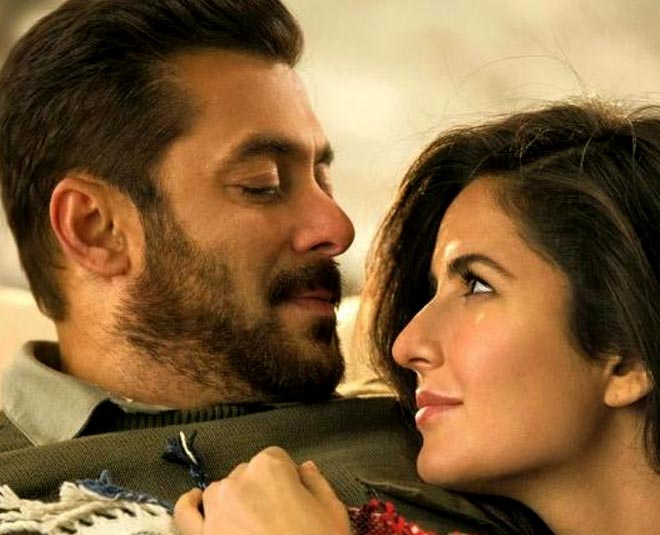 According to a report by Indiatoday, Salman Khan is very protective of Katrina Kaif and always wishes the best for her. As per a source, Katrina Kaif will shoot for Tiger 3 along with Salman Khan post her wedding.

In the past, Katrina Kaif and Salman Khan have given many hit movies together on screen including Ek Tha Tiger, Tiger Zinda Hai, Bharat among others. We are sure their fans would love to know that they would continue to work together professionally.

There were many reports that Salman Khan will not be attending Katrina Kaif and Vicky Kaushal’s wedding out of awkwardness. However, he missed it reportedly because of his Da-bangg tour in Riyadh.

Katrina Kaif and Vicky Kaushal reportedly sent out the wedding reception invites recently to their friends in Bollywood. However, as per a report by Pinkvilla, Salman Khan is not likely to attend it. Many other big names of the industry like Ranbir Kapoor, Deepika Padukone, Alia Bhatt, Joh Abraham might not attend their wedding reception too due to past differences

Coming back to Katrina Kaif, Vicky Kaushal and Salman Khan's viral video from an awards show, what are your thoughts? Share with us on our Facebook page. For more such stories, stay tuned!