Remember These Famous Actors? Here’s How They Look Like Now

From Mohabbatein-girl Preeti to Lagaan’s Gori Mem Rachel, take a look at these celebrities’ then-and-now photos that will leave you surprised.

In our life, we come across many beautiful faces but some leave their imprints not only in our minds but in our hearts as well. Similarly, we don’t forget some of the popular actors and actresses who have remained a part of the successful and wonderful projects.

But then, time really does fly! We don’t mean to make you feel old but it’s a fact! While some of these popular actors grew up to excel on the small screen or OTT platforms, some just disappeared with time.

So, we thought of spending some time on the internet trying to research and bring you their whereabouts - what are they doing now, how do they look like, or what are they planning ahead.

Scroll down to know more! 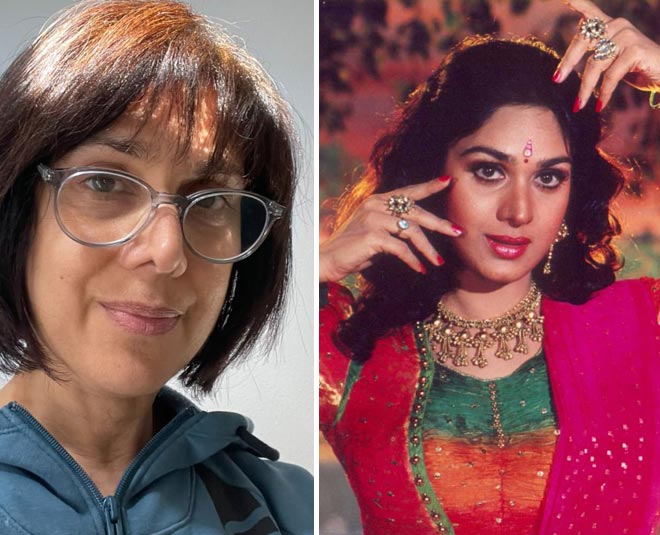 Meenakshi Seshadri needs no introduction! After all, this Diva ruled Bollywood in the 1980s and 1990s. She made her debut in the film ‘Painter Babu’ in 1983 and became an overnight star after the release of her film ‘Hero’ in the same year.

She was a part of several hit films like Meri Jung, Awaargi, Damini, Ghayal, and many more. But she left the showbiz world after marrying investment banker Harish Mysore in 1995. She then moved to the United States and settled there with her husband and kids.

Now, she sometimes shares her pictures on her social media handle. Recently, she has been seen sporting a short hairstyle in her new picture that she posted on Twitter which garnered a lot of attention and appreciation posts. Some even recalled her look from the movie ‘Aandhi Toofan’, where she donned a similar hairstyle. 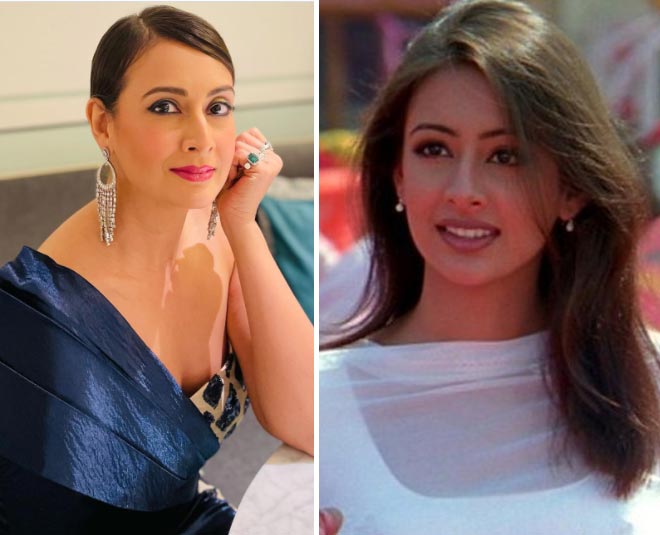 Remember the shy widowed girl in 'Mohabbatein' whom Jimmy Shergill gave his heart? Yes, we are talking about Preeti Jhangiani.

The actress made her movie debut with the Malayalam film Mazhavillu but her Bollywood debut gave her recognition. After that, she starred in multiple Hindi films like Awara Paagal Deewana and LOC: Kargil along with many other regional movies.

Now, after all these years, Preeti looks every bit the beauty that she is and that smile surely hasn’t changed! She now owns the production house Swen Entertainment with her husband Pravin Dabas and is planning for an acting comeback.

Earlier, she had mentioned in an interview that she has been reading the scripts and will be seen in an OTT project soon. 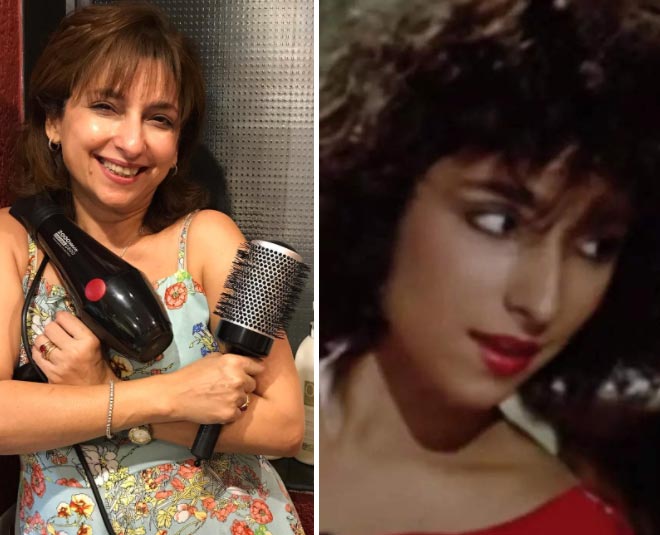 We all can’t forget the spunky and feisty girl Seema in the movie ‘Maine Pyar Kiya’ who was after Salman Khan's character Prem to win over his affection. But then, after becoming a popular name in Bollywood and doing just two movies, she disappeared!

On her decision to quit films, Pervien Dastur Irani has said in one of her interviews that she chose to be an air hostess and opted out of Aamir Khan's film ‘Hum Hain Rahi Pyar Ke’.

Now, she has been planning to make a comeback in the entertainment space with a web series. 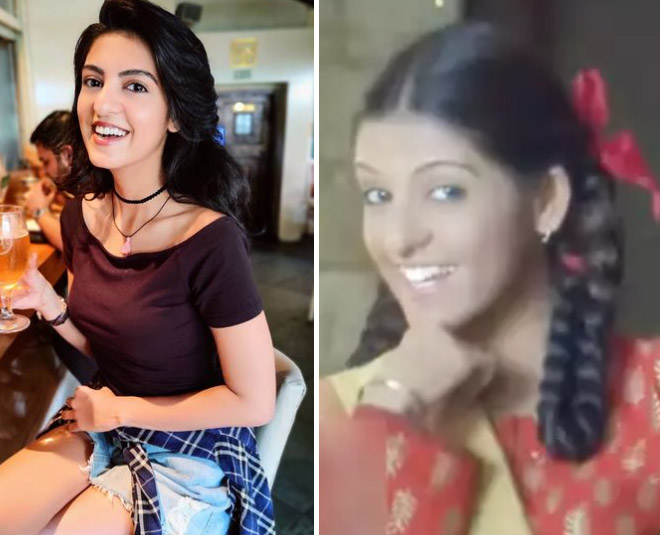 Do you remember Amrita Rao’s sister ‘Chhoti’ from the movie 'Vivah'? Well, she is all grown up now.

To those who don’t know, her real name is Amrita Prakash. Amrita started her acting career when she was just 4. And then went on to do many Bollywood movies like 'Koi Mere Dil Mein Hai', 'Ek Vivah Aisa Bhi', and 'We Are Family' along with regional films.

Not only films, but she has also worked in various TV shows and was last seen playing the role of Isha in the TV serial Patiala Babes.

From playing the role of a simple small-town girl to becoming a glamourous diva, the transformation has stunned us!

Don't miss: Actresses Without Makeup Who Looked Unrecognizable At First 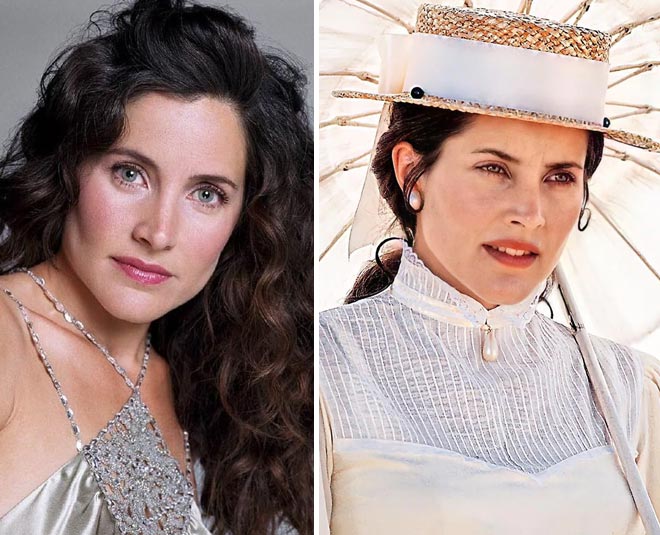 Aamir Khan’s 2001 film ‘Lagaan’ created and broke many records of the industry. Though there were many characters in the movie but who can forget Rachel Shelley, who appeared in the role of Elizabeth Russell, Aamir’s Gori Mem!

This English actress was the one who supported the truth and also helped Aamir’s team to win in the film. After 21 years of the release, we can certainly say that she has aged gracefully. Can you believe that she is a 52-year-old woman now? We can not! 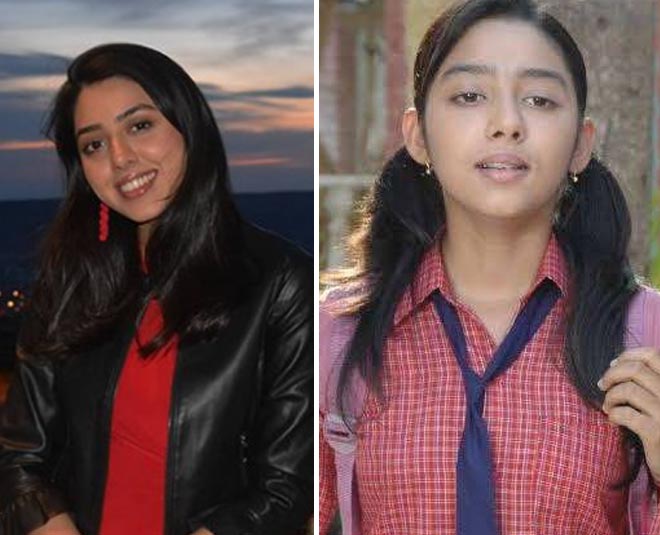 Do you remember the young Sonu, daughter of Gokuldham Society’s Secretary Bhide, from the popular TV serial ‘Taarak Mehta Ka Ooltah Chashma’? The character was played by none other than Jheel Mehta. Though, she is no longer a part of the show now but everyone still remembers her because of her performance. She left the show as she wanted to focus on her studies.

Now, Jheel is a grown up and has transformed into a charming young lady and you wouldn’t believe it, she has now become a makeup artist and runs a makeup studio by the name of ‘Beauty By Mehta Makeup & Hair.’

No doubt, her look has changed a lot now. She is looking stunning!

Don't miss: Then VS Now: Have A Look At The Grown Up Version Of Your Favourite Child Actors 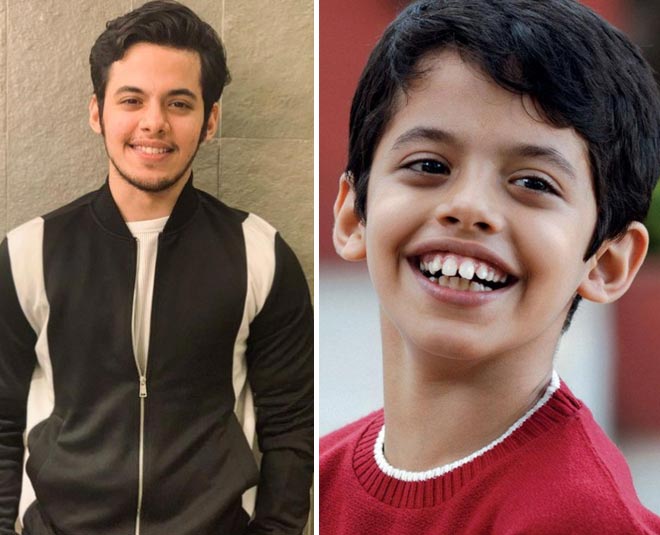 Darsheel Safary managed to win the hearts of the audience with his amazing performance as a dyslexic child in the movie ‘Taare Zameen Par.’ He won both hearts and awards for his role. He went on to do movies like Bumm Bumm Bole and Zokkoman. But then, he disappeared from the films.

However, last year, he was seen in a short film named ‘Suttabaazi’ and in the web series ‘Butterflies’ and has now a new release in his kitty - ‘Dramayama.’

Now, with a verified Instagram account, he has grown to be a good-looking man as seen in his latest photos.

Which of these transformations have surprised you? Do share your thoughts with us on our Facebook page. For more such stories, stay tuned to HerZindagi!