During a LIVE Instagram chat, Rashami Desai opened up on inviting Sidharth Shukla to her chat show, and here's what she has said!

There’s no hiding the fact that Rashami Desai and Sidharth Shukla had a controversial history. They were a part of a TV show, Dil Se Dil Tak, and were portraying the role of a married couple. Reportedly, they had bitter fights after which Sidharth was shown the door from the show. The actress accused him of verbally abusing her while Shukla accused her of stalking him.

What Was The Entire Backstory?

Their fight continued in the Bigg Boss 13 house also and they were often seen engaging in a war of words. However, their relationship got better with time and the two had decided to let the bygones be bygones.

Seeing this, her fans demanded her to get Sidharth Shukla on The RD Show, where the actress conducts a live chat with some famous personalities. To this, the actress replied, "Honestly, I have kept a very small season of 6-7 episodes. After which I will take a little break and work on the other season. For now, I haven't thought who all I will be inviting for the next season, as a lot of other things are running in my mind currently."

Read More- Sidharth Shukla Passes Away: See Inside Pics Of His Beautiful And Modern House 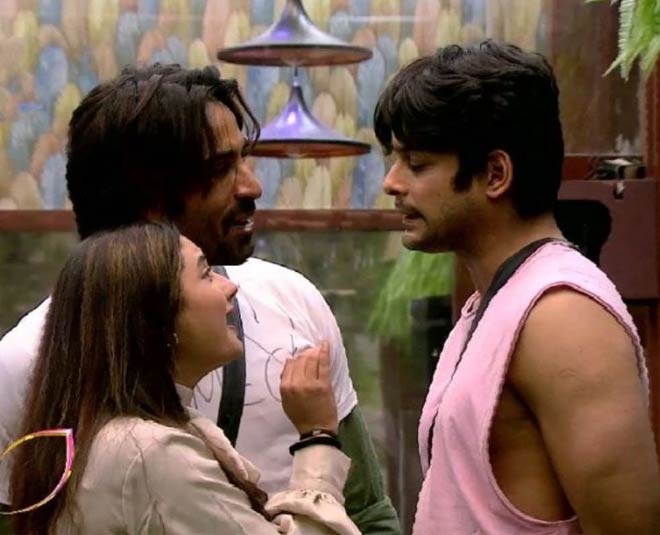 Rashami further told the entertainment portal that she is more interested in inviting people who share informative things with the viewers. "I am keener on inviting people who come and share informative things with all my viewers. I had a great session with my recent guest, Luke, who is a famous health coach and I got a great response. A lot of people are requesting me to get him again on the show. They are sending a lot of questions for him which I have also shown to him and he is also quite impressed seeing the response. 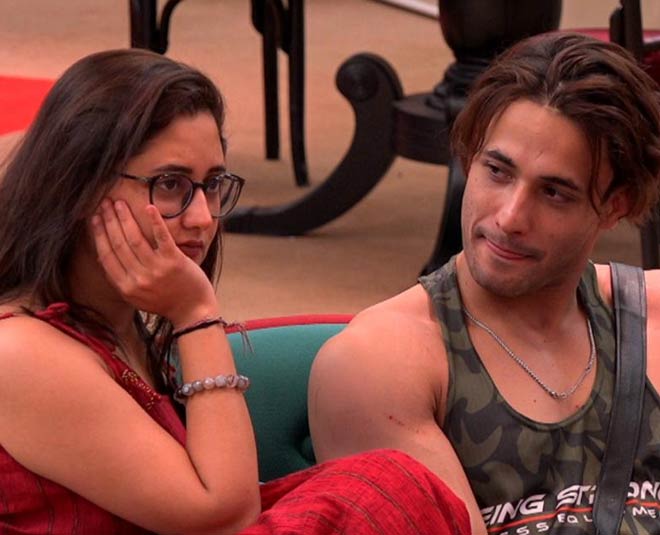 What Rashami Desai Had To Say?

"Then I had a session with Mumbai Ki Raani Malishka. She also told me a lot of things while having fun during the entire conversation. Also, we had Sonaakshi Raaj who explained to us how designers have to take care of every small thing while styling any actress after all many of us follow them. My season started with actress Mrunal Thakur, who is an amazing personality. Her journey was not easy as she came to Mumbai with a non-filmy background and in such less time she has achieved a lot. All these things are very inspiring", she said.

When asked about doing a music video with her friend and ex-Bigg Boss contestant, Asim Riaz, the actress said that she is interested in doing a music video with Badshah. "Not with him but I will do it with Badshah. It's my dream. So, if I will do a single, it will be with him. I love all his songs and his latest lines and the dance steps in Genda Phool is damn creative. So, I think it will be fun if I do it with him.”