In a 26-year-old case, actor turned politician Raj Babbar has been sentenced to two years in prison.

In a case involving the assault of a polling official, a Lucknow court sentenced Bollywood actor and Congress politician Raj Babbar to two years in jail. Babbar, who was in the courtroom when the judegment was read. He was subsequently granted temporary bail.

He was found guilty of voluntarily inflicting harm in order to dissuade a government officer from doing his duties, as well as three additional charges were imposed on him. As per reports, he was also fined Rs. 8,500 by the court. 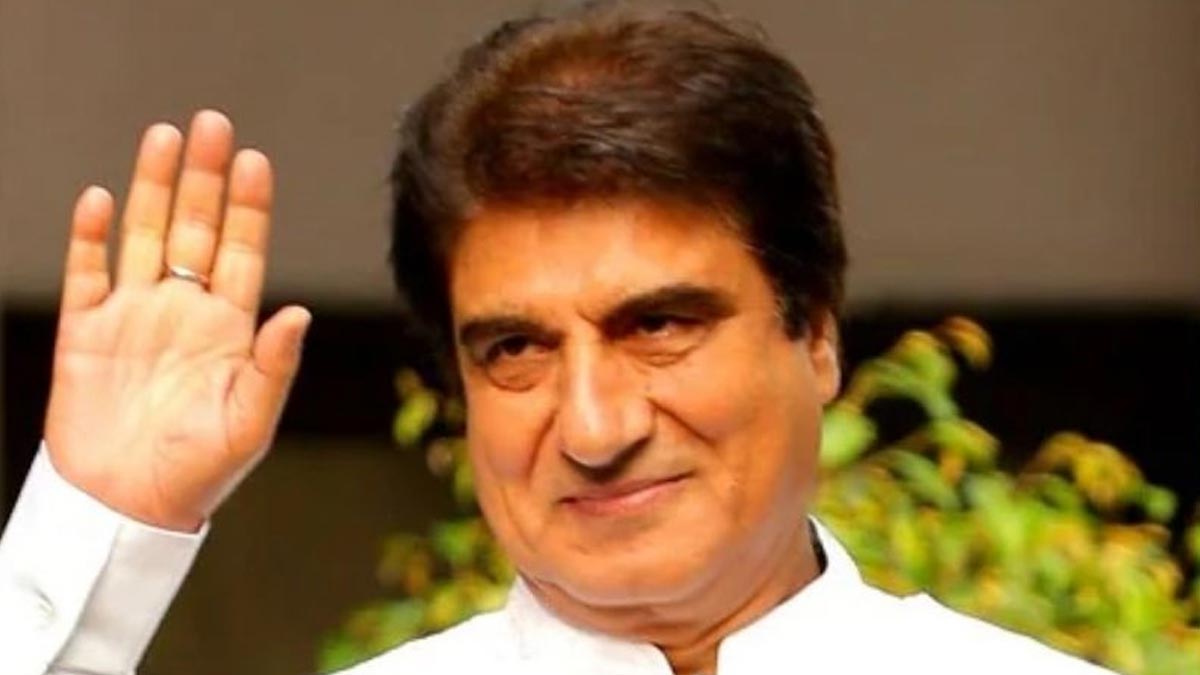 In addition, the actor-turned-politician has appeared in major Bollywood films from the 1980s. Insaf Ka Tarazu, Nikaah, Sansar, Waaris, and Prem Geet are some of his works.

During the election in May 1996, the polling officer had filed an FIR against Raj Babbar. The complaint was filed at the Wazirganj police station. Raj was running for the Samajwadi Party at the time. He  was in the courtroom when the judgement was announced.

Don't Miss: Remember These Famous Actors? Here’s How They Look Like Now 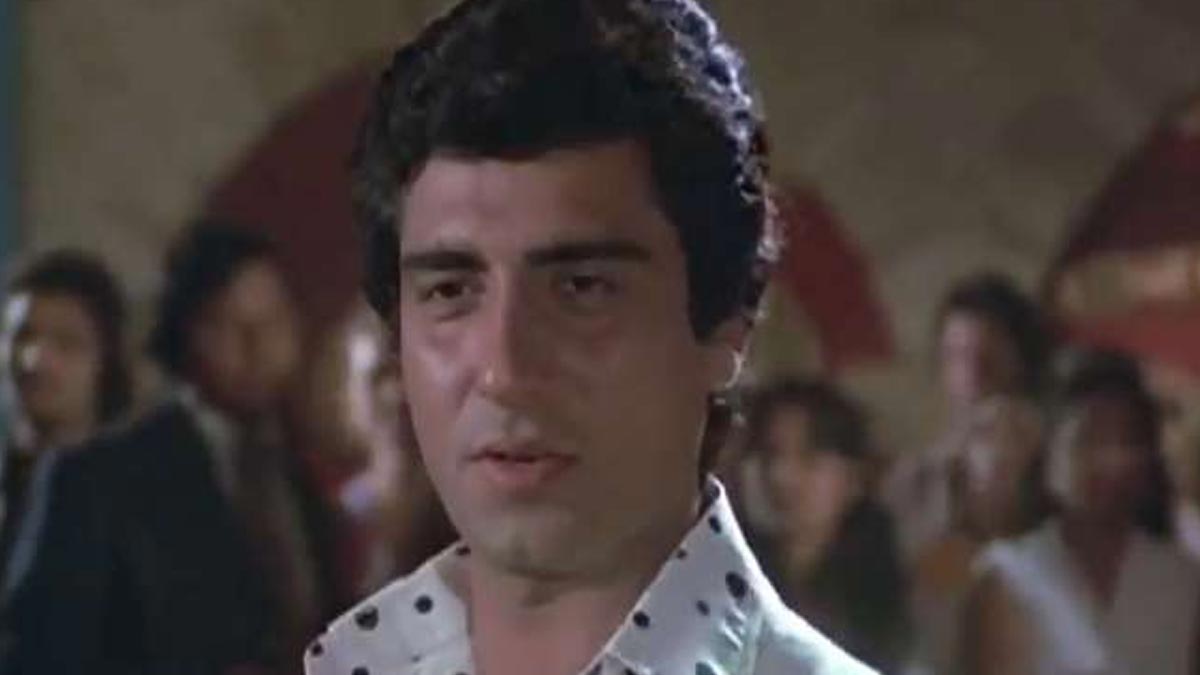 Raj Babbar was born on June 23, 1952, in the Uttar Pradesh district of Agra, to Kaushal Kumar and Shobha Rani. He also attended the prestigious National School of Drama in Delhi. In 1980, he made his  debut in the film industry with Insaaf Ka Tarazu. Saazish, Aankhen, Dalaal, The Gambler, Andaz, Yaarana, Barsaat, and Ziddi are some of his noteworthy films. Raj was most recently seen in the 2021 Hotstar web series Dil Bekaraar.

Don't Miss: 5 Movies That Prove Nutan Was The Most Versatile Actress Of Her Time

Raj Babbar and Smita Patil’s wedding has long been the talk of the town. Actress Smita Patil happened to be his second wife. In an interview, the actor said, "Smita entered my life unexpectedly. When I met Smita Patil for the first time, I realised there was depth to her character. She was generally very friendly and sought my advice once in a while. Gradually, we formed an intimate bond."