Birthday Special: 5 Movies That Prove Nutan Was The Most Versatile Actress Of Her Time

From Saudagar to Bandini, take a look at the movies that made Nutan the legendary actor that she’s been.

Nutan was a celebrated actress of her time. From working with illustrious actors such as Amitabh Bachchan to Dev Anand, she certainly proved her mettle as an actress. You cannot remember movies from the 50s and not think of her.

To commemorate her upcoming birth anniversary, let’s take a look at some of her most-admired movies which prove her as a versatile actress. 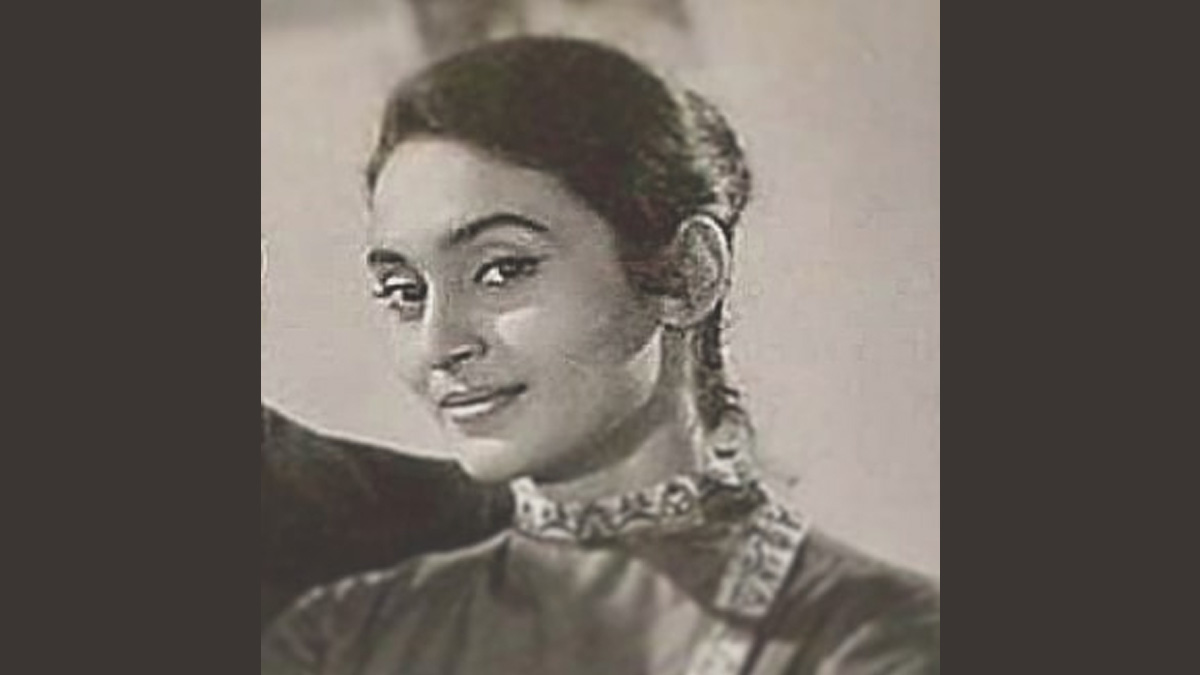 Released in 1973, the movie features two towering actors, Amitabh Bachchan and Nutan. Nutan had already swept everyone off their feet by winning five Filmfare awards by the 1960s, and her peppy expressions and performance left no one in doubt about her brilliance as an actor. This film’s certainly a piece-de-resistance, and the actress was as tall as the actor who eventually built a niche for himself over time. One only witnesses such unrivalled talent come together only rarely.

Tere Ghar Ke Samne is a great Hindi film from 1963. It was a tremendous success in India when it was released on January 1, 1963, and it ranked sixth among the year's highest grossing films. Dev Anand produced the film, which his brother Vijay Anand had written and directed. The plot of the film revolves around children of two long-time adversaries who fall in love and strive to persuade their parents’ to change their minds.

Nutan charmed her way into the audience’s hearts with her brilliant performance. Her cheerful character and adorable expressions were simply a treat for the eyes.

Don't Miss: Madhuri Dixit: 90s Style Of The Actress That Is Relevant In 2022 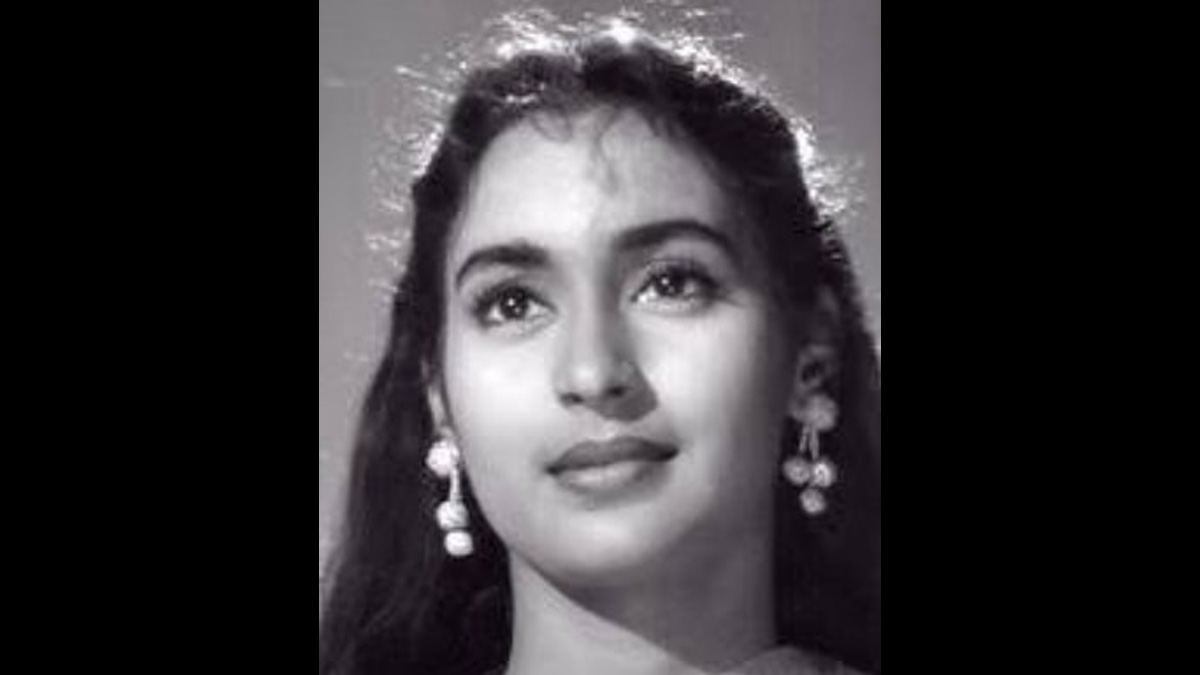 Nutan created a stir in 1955 with the film Seema, in which she played a multi-layered role. A character so tough to portray that few gorgeous heroines would be willing to take it on. Gauri, who works as an orphan in several homes, becomes a juvenile delinquent as individuals try to take advantage of her, with one going so far as to molest her. She beats the culprit black and blue, but he retaliates by filing a false theft accusation against her, and she is sent to an ashram full of orphan girls with varied issues. 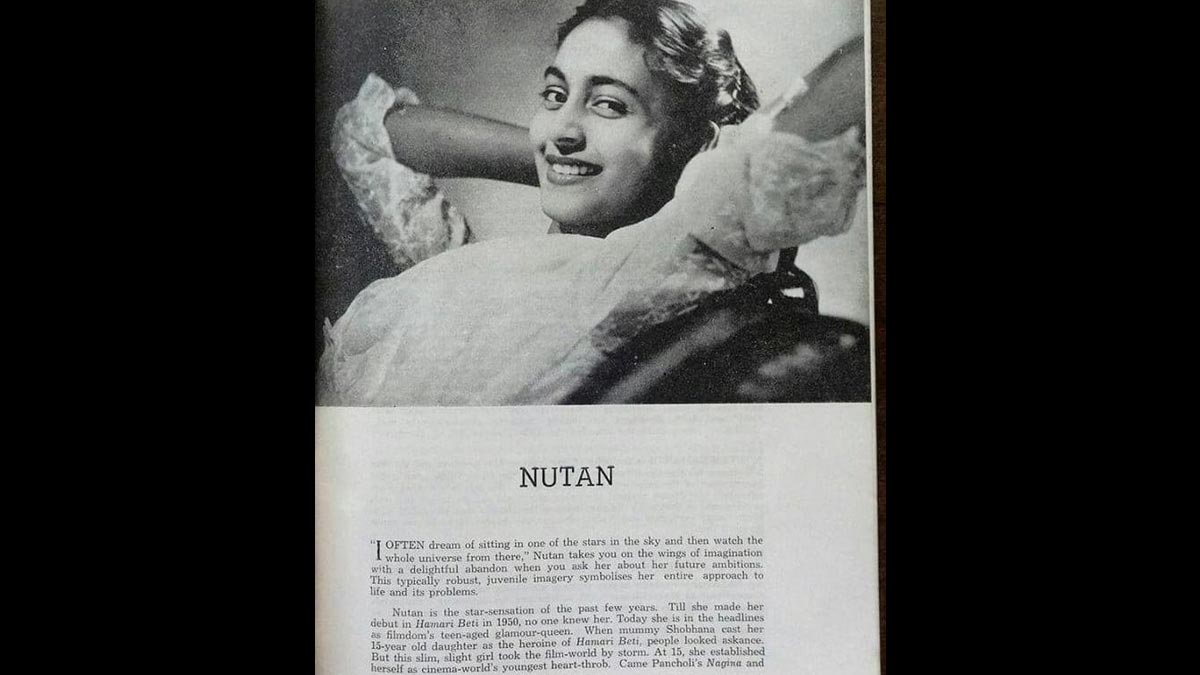 The film Bandini follows the narrative of a lady who is serving a life sentence for murder. She has to choose between two very different men: the kind prison doctor and a man from her past. Bandini is a female-centric film, one of the few in Indian cinema. It centres around Kalyani or Bandini, which literally means imprisoned. It is also the only film that highlights regular rural women's sacrifices throughout India's struggle for freedom.

Even though the role of Kalyani is a bit understated in the film, Nutan stole the show with her phenomenal screen presence.

If you wish to share any interesting facts about Bollywood actors with us, then do let us know by commenting on our Facebook and Instagram page.